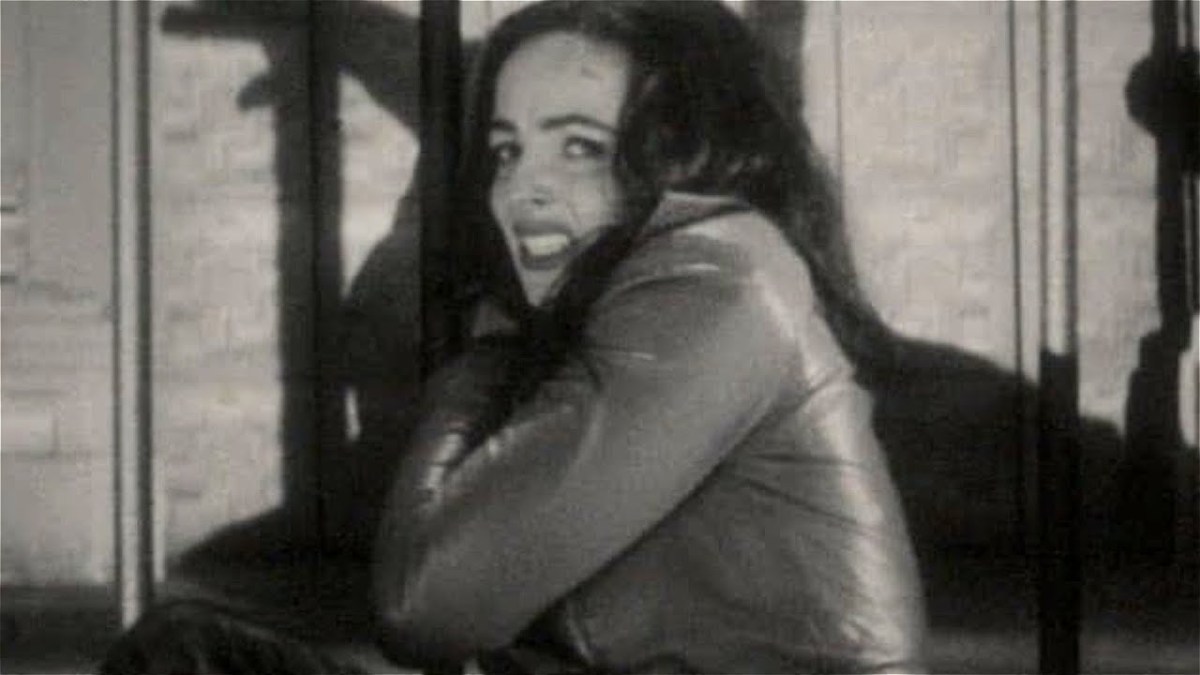 The Marvel Cinematic Universe has never experienced anything like the backlash to have greeted almost every Phase Four project so far, but it looks as though spooky Disney Plus spectacular Werewolf by Night is bucking the trend.

Eternals, Doctor Strange in the Multiverse of Madness, Thor: Love and Thunder, and She-Hulk: Attorney at Law are just a handful of the film and television titles to have been dragged over hot coals by the fandom for a variety of reasons, and the tide has even started turning on Moon Knight after the widely-acclaimed series was on the receiving end of an unexpected barrage.

Thankfully, Michael Giacchino’s homage to the monster movies of old has been winning over both critics and crowd in almost equal measure, to the extend the franchise’s first Special Presentation currently ranks as one of the MCU’s best-reviewed efforts yet on Rotten Tomatoes.

A 92 percent critical score ensures that only eight titles hailing from the entire Marvel Studios era have been showered in more acclaim, while a 94 percent user rating puts it behind only Spider-Man adventures Far From Home and No Way Home, and Shang-Chi and the Legend of the Ten Rings in that regard.

For the first time in a long time, Phase Four has delivered something that both sides of the divide can actually agree on, and not before time. Of course, we wouldn’t be surprised if everyone turned on Werewolf by Night eventually, because that’s how these things tend to work in the long-run.