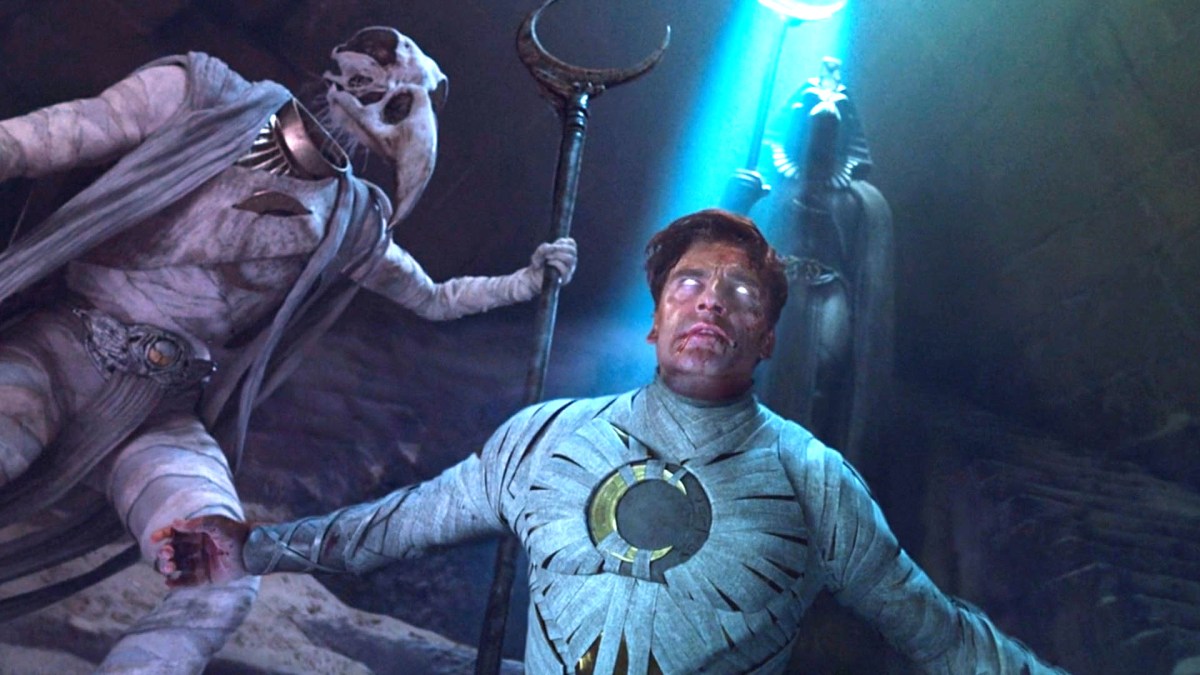 Do fans hold the Marvel Cinematic Universe on a pedestal that’s just a little too high, or has Phase Four largely been a bust so far? That’s the question to have dogged supporters everywhere since the Infinity Saga drew to a close, and now Moon Knight is being dragged over hot coals less than five months after wrapping up a widely-acclaimed first season.

Looking at the statistics, an 86 percent Rotten Tomatoes score and 90 percent user rating would hint that the series was excellent. At the time, most folks seemed to unanimously support that sentiment, with an outpouring of love and adulation greeting Oscar Isaac’s phenomenal lead performance on a weekly basis.

And yet, proving once again why we can’t have nice things, a large number of MCU stalwarts have apparently turned on Moon Knight. We’ve seen this happen a lot recently when it comes to the long-running superhero series, but are the adventures of Marc Spector and Steven Grant really deserving of being blasted in such a heated fashion?

Doctor Strange in the Multiverse of Madness, Thor: Love and Thunder, and She-Hulk: Attorney at Law at least had the decency to be attacked by the internet as soon as they were released, not months down the line. The MCU’s expansion onto Disney Plus has proven to be a lot more polarizing than anyone could have possibly predicted, but Moon Knight becoming the latest victim of shifting sentiment is something we couldn’t have seen coming based on the overall positivity that emanated during its original run.