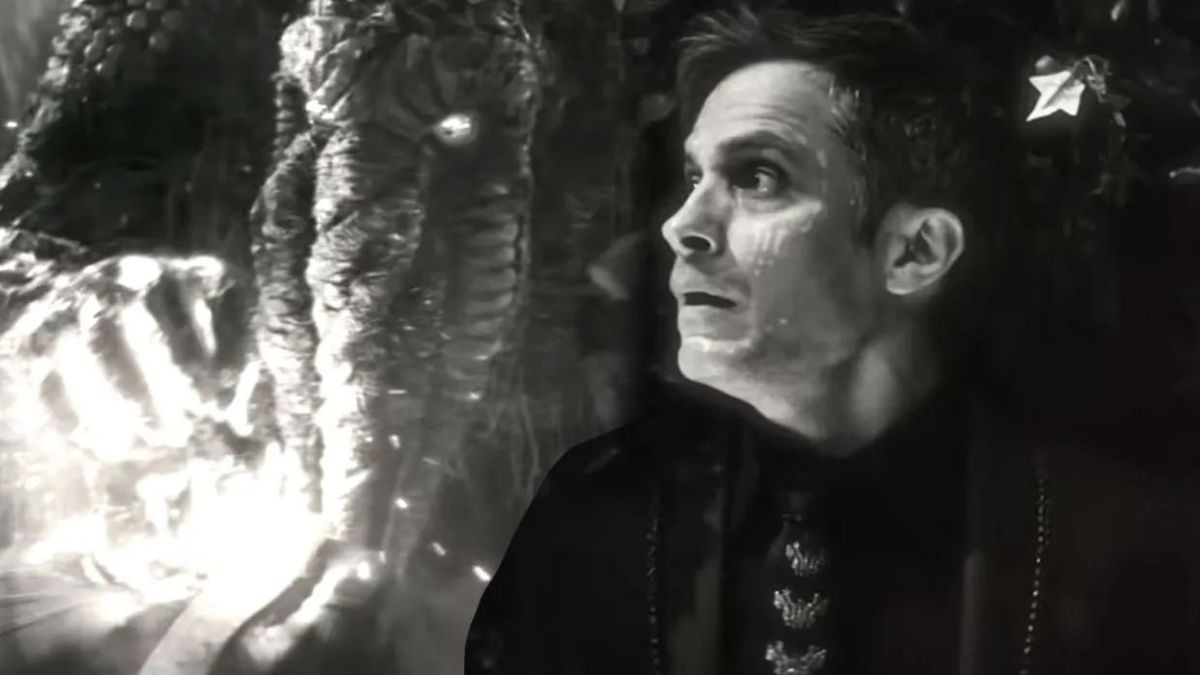 Warning: This article contains spoilers for Werewolf by Night.

Marvel Studios just dropped the MCU’s very first Halloween special on Disney Plus this Friday in the form of Werewolf by Night, a monster-filled slice of B-movie horror goodness which opens the doors to the supernatural side of this universe in a major way. But it might not actually be the title character who proves to be the most important new addition to the franchise going forward. The Special Presentation’s breakout favorite could turn out to have a major impact on the Multiverse Saga.

I’m talking, of course, about the one and only Man-Thing. Although not called as such on-screen, Man-Thing is introduced into the MCU in Werewolf by Night as the monster let loose in the grounds of Bloodstone Palace that the gathered hunters are tasked with killing in order to win the Bloodstone gem. It turns out that Man-Thing is actually a (mostly) harmless creature called Ted by his buddy Jack Russell (Gael Garcia Bernal). Once they’ve got through the night, the pair then head off together for new adventures.

Where the duo will go next in the MCU, we don’t know, but it’s very possible that Man-Thing could have a key part to play in the unfolding Multiverse Saga. In the comics, Ted Sallis — who became the Man-Thing when he fell into the swamp after injecting himself with an experimental super-soldier serum — dwells in the town of Citrusville, situated in the Florida Everglades, which just happens to be home to an interdimensional gateway.

This gateway is the Nexus of All Realities, from which it’s possible to travel to every Earth in the multiverse. After his transformation, Man-Thing became the guardian of the Nexus, stopping any villain who attempted to harness it. The Nexus has already been referenced as the realm of the Watcher in What If…?, so it’s just possible Ted’s role as its protector could be explored in either What If…? season two or another live-action project in the run-up to Avengers: Secret Wars.

Werewolf by Night is available to stream now.