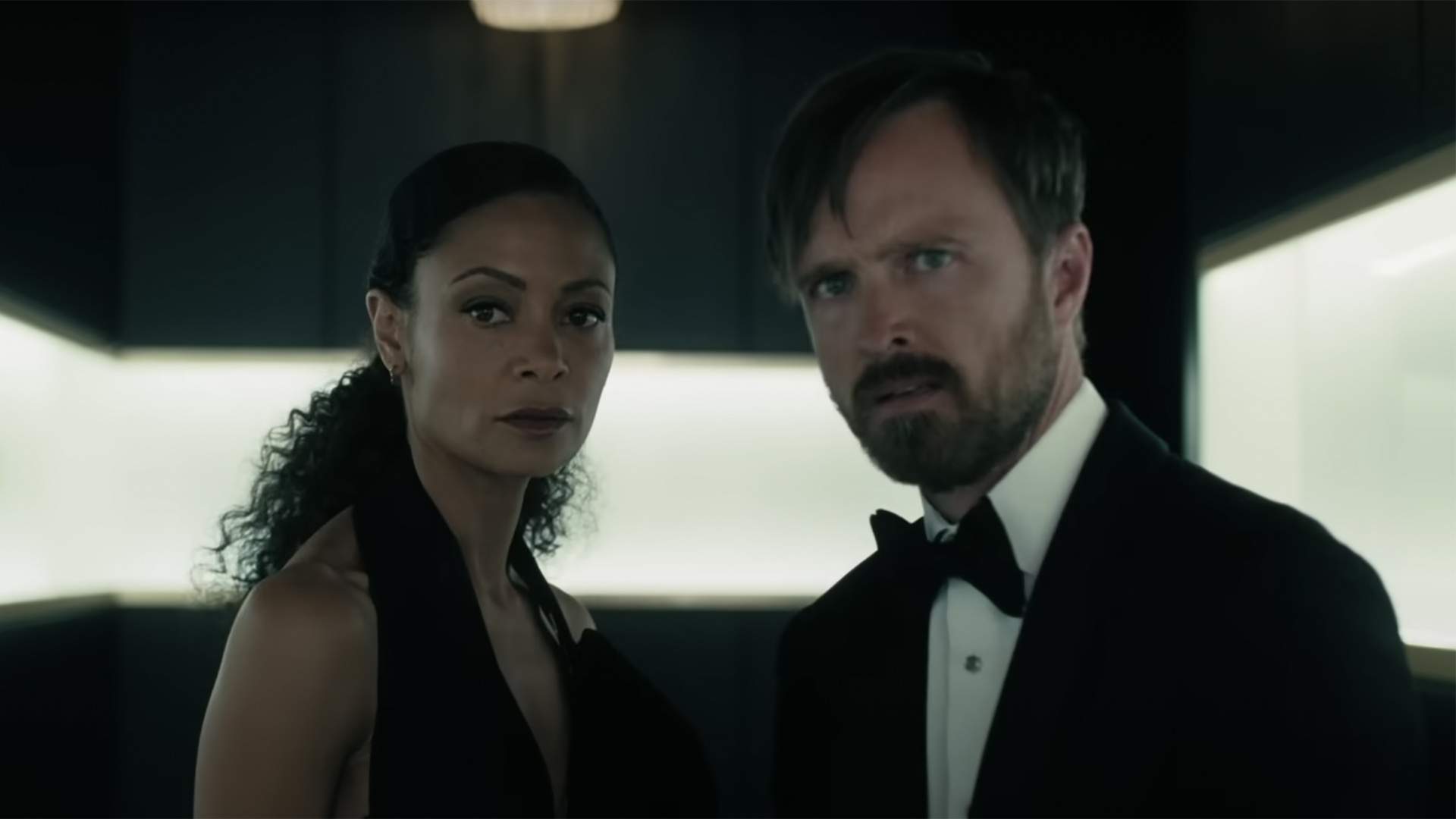 “Generation Loss” is the title of Westworld’s latest episode and while this name might not seem immediately jaw-dropping the hour of content within has blown the entire season wide open with reveal after reveal.

This new episode gave fans a look into the past, present, and future of many characters in the show and before we get into it here is your last chance to get out without being spoiled.

Now let’s start off with the biggest reveal of the episode, Caleb is dead. The character died many years before the story that we are seeing during a raid that he and Maeve attempted to pull off on the new Delos Westworld facility.

As the pair attempted to take down Charlotte and foil her plans to infect the human population with parasites Caleb was ultimately gunned down and is now being forced to relive this narrative over and over to test fidelity.

Caleb wasn’t the only casualty from this raid, Maeve also wound up being “killed” during this event, but being a host, it would seem most likely that she isn’t entirely dead and a later reveal would back up this theory.

Now with the reality that Caleb has been dead for over a decade, we head back to reality where Charlotte has enslaved the human population ruling over them as though they are hosts.

Switching perspectives, the reveals keep on coming in as we head back to Bernard who is guiding C to find a weapon in the desert. As we reach the desert it’s revealed that C is Caleb’s daughter and that she is looking for her father’s corpse for closure on his death.

This is what C believes she will find in the desert, but that’s not the case. Bernard does unearth a weapon though it isn’t a canon or gun, instead, the pair find the body of Maeve which has seemingly been laying in the sand for years.

While the episode has provided a wealth of new information to help theory crafters going forward the intentions of Charlotte and other characters aren’t fully clear yet, but we’ve only got four episodes left so things will likely speed up very fast.

Westworld premieres new episodes on HBO each Sunday which can also be streamed on HBO Max.