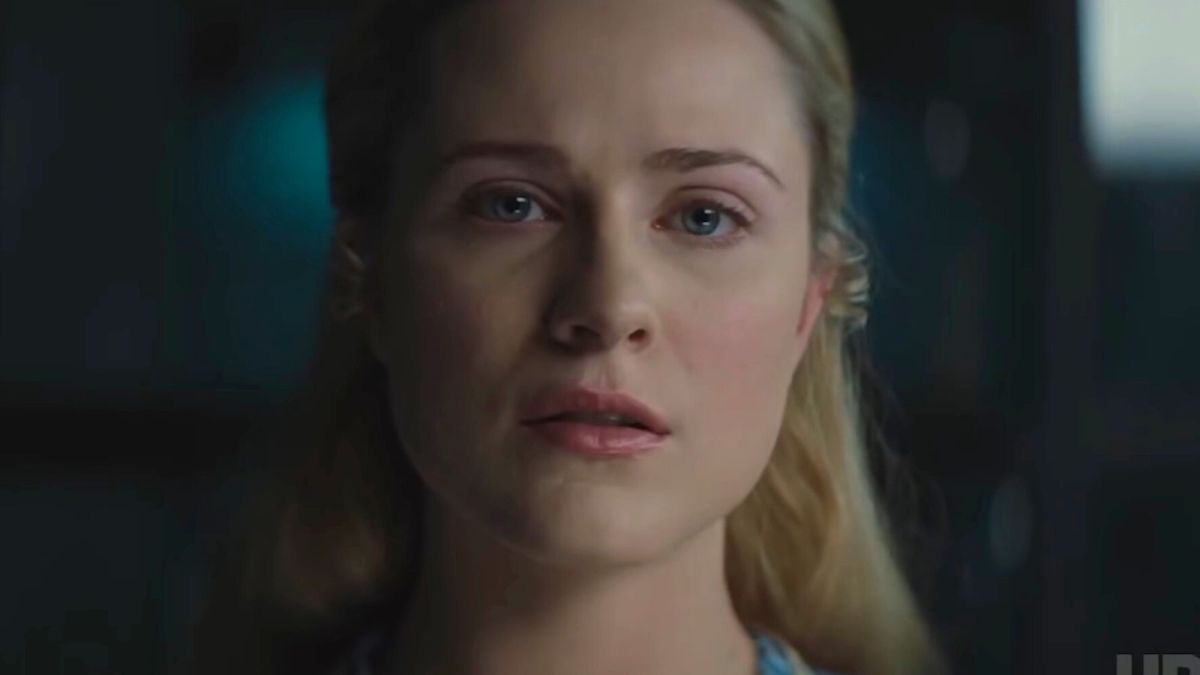 Warner Bros Discovery announced that Westworld will be pulled from HBO Max right after the news of the show’s cancelation last month. This did not sit well with fans, with some claiming this might be the worst decision that HBO has done.

Warner Bros CEO, David Zaslav was scrutinized on social media for deciding to remove the show from the streaming platform. Fans claimed that Westworld was Warner Bros and HBO Max’s biggest shows and removing it “doesn’t make any sense.” This news was being compared to Netflix if it chose to pull Stranger Things because of low numbers.

Meanwhile, animation fans were already prepared for this since HBO Max pulled its animated content off the platform without warning. This decision caused fans to believe that nothing ever truly stays on HBO Max and that the people in charge have the power to pull shows off the platform, even the big ones.

Back in November 2022, HBO announced that Westworld was canceled after just four seasons due to “declining viewership.” Westworld‘s showrunners, Jonathan Nolan and Lisa Joy said in an interview that they’d planned to create a fifth and final season for the show, but were unable to see it through to completion.

Warner Bros. has been undergoing cost-cutting measures after the merger with Discovery. This led to unreleased DC films — such as Batgirl — being scrapped, and the company announcing multiple staff layoffs.

It’s currently unknown if Westworld would receive a new home. And unfortunately, a date for the show’s removal has not yet been announced. Fortunately, fans can revisit seasons one to three of Westworld through the iTunes store.