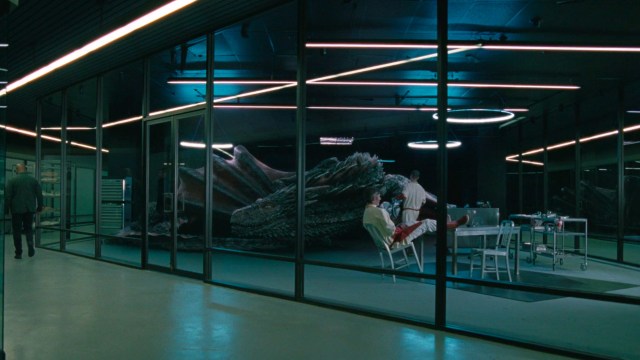 Westworld is a show full of fantasy worlds crafted for the pleasure of patrons and after one easter egg proved that aspects of Game of Thrones exist inside a park fans have pondered if the whole series could have taken place inside the show.

This does sound like an outlandish suggestion and there is no official merit to it, however, with a little belief, some happenings in the world of Westeros seem more explainable if there were hosts and guests present.

Of course, this theory comes from the place where most others originate, Reddit, and the original poster suggests that Bran could have been a guest during the Game of Thrones story.

While vague, their evidence for this is the fact that Bran didn’t do a whole lot during the show but was still able to win the game of thrones. Running on this logic and taking into account the many times that characters seemed to be invincible, fans shared their suggestions for other instances of guests existing in Westeros.

We’ll never know just how extensive the Game of Thrones park within Westworld goes as it was likely just a one-off easter egg for fans of HBO’s TV offerings. This being the case, it is fun to imagine that the shows could exist in the same universe despite being completely different.

Fans of Game of Thrones may need to wait until August for new content within the franchise as that is when the prequel House of Dragon will air, but Westworld fans won’t have to wait at all. Westworld season four is airing right now.