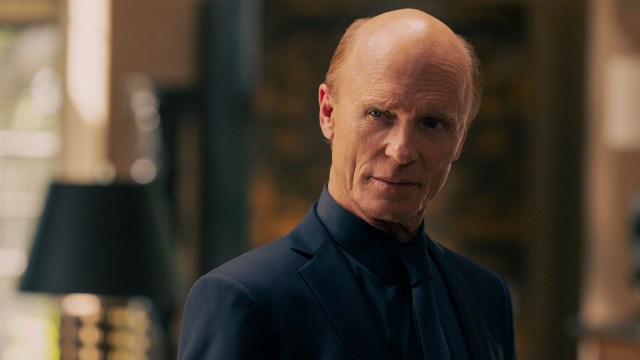 Westworld is back for its fourth season and in typical fashion for the show, the series picks back up on a seemingly clean slate.

This statement rings true for the show’s newest character Christina who shares the same appearance with the series’ main character Dolores — a character that met her end in the dramatic conclusion to season three.

While we don’t get any information in this first episode as to how the pair are connected, fans were treated to a glimpse at a core member of Dolores’ story making an appearance in the closing moment.

Teddy is back! Or at least somebody who shares his appearance. Fans haven’t seen Teddy since he was killed by Dolores in the final episodes of season two and despite not appearing in the third season, somehow he is back and out of the park.

While it isn’t clear what his appearance means for Christina, things are set to change drastically again this season as they have in the previous and it would seem likely that Teddy’s appearance could be involved in this.

Season four is another step further into the crazy world of the show with many of the series’ main characters being shifted in and out of play as we progress.

Fans have plenty to get excited about over the coming weeks. Westworld will air a new episode on HBO each Sunday night available to stream on HBO Max. All three seasons of Westworld and the first episode of season four can be streamed right now.