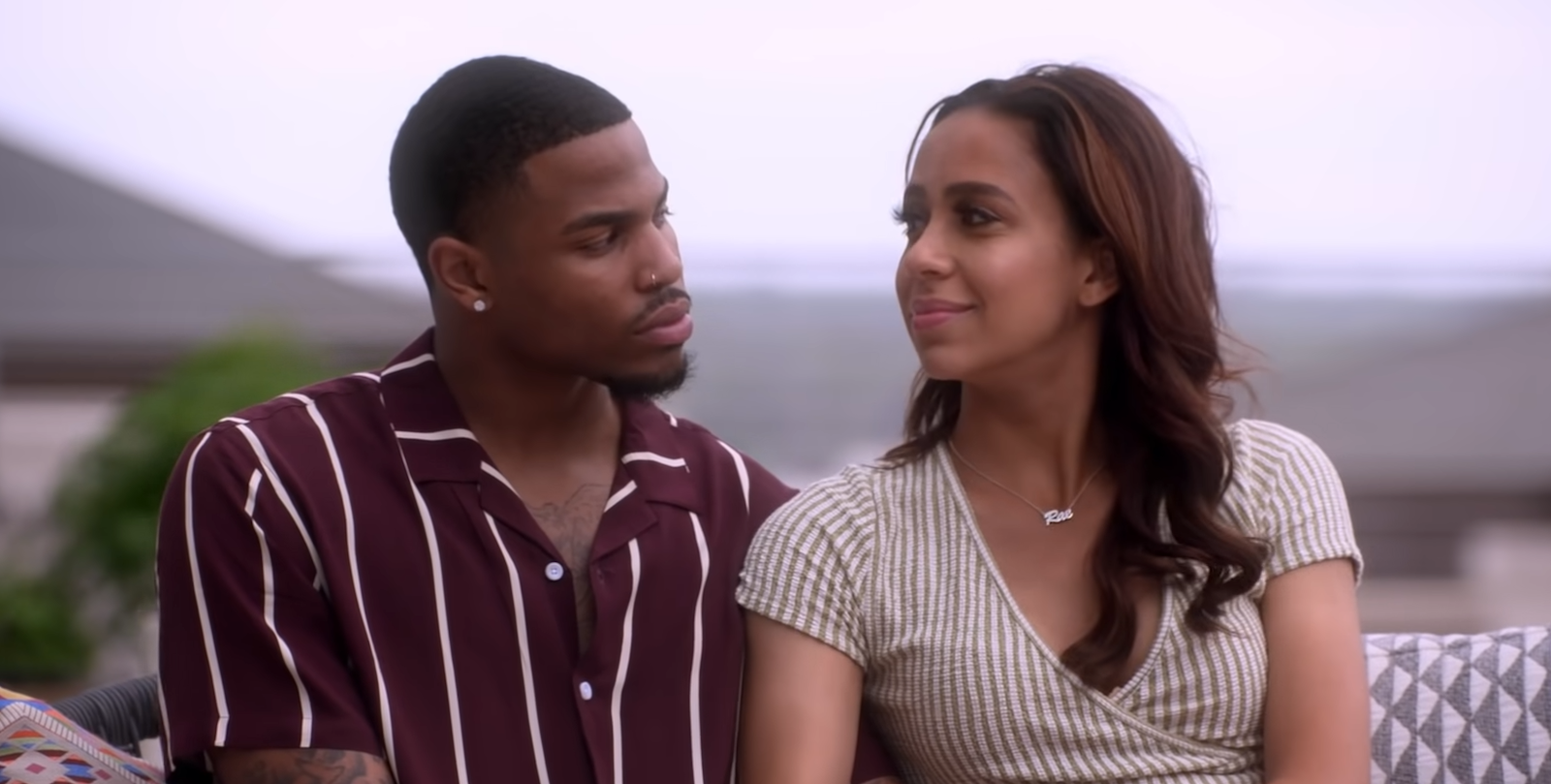 Netflix is upping the ante with their dating shows, and the newest installment of reality romance television comes with a big stipulation — they’ve got to decide if they’re in it for the long haul or not in just a few weeks. Couples come to the series as a pair and are immediately thrown into a dating pool.

That’s right, The Ultimatum: Marry or Move On challenges partners in a big way.

The thing about the couples chosen for the series is that they’re real. They’re not built from scratch for this series, they’re actually pairs who are in love in their respective lives, but they’ve hit a bump in the road – one partner is ready for the marriage while the other isn’t. Now that the final episode has hit the streaming platform, let’s look at what couples stayed together and if anyone formed new bonds.

From the beginning, fear was a significant factor for several of the participants — being too afraid to get married or, on the other hand, worried that they’d never reach the alter with their loved one. It was a social experiment in complacency and risk calculation — and not all of our couples got their happily ever after.

As The Ultimatum was explained, in detail, to the couples who were taking part in the series, looks of confusion, fear, and longing were seen on the faces of everyone in the room. They knew what they were getting themselves into, but you can’t ever really prepare to step away from your partner and watch them form a new bond, living with someone else for weeks during the process.

So what couples survived the experiment? Did anyone end up married? We’ve got the deets!

Alexis issued the ultimatum to Hunter, and it didn’t take long for him to realize that what he wanted had been right in front of him for two years. Hunter asked Alexis to marry him, and she said yes; the two are still together, and as they shared during the reunion episode, they’re planning a wedding next year.

April issued the ultimatum to Jake after two years of dating at the beginning of the series. The pair had their differences, but April began missing what she had with Jake as the episodes went on. April admitted to other contestants that she was jealous of him showing affection and concern to another woman, which was surprising. She said it bothered her when he showed her the same care. While she poured her heart out to Jake, they broke up in the finale episode but still had things to work through. The couple didn’t reconcile when the cameras turned off, and April is now seeing someone new. Jake is single and hasn’t been in a committed relationship since the series aired.

If we’re being honest, Colby and Madlyn were the couple we felt would not survive the series, but they’re the one pair who were married in the series and are now expecting a baby girl. Madlyn didn’t seem interested in continuing the relationship once she got to the series and met some gentlemen on the show. Colby had issued the ultimatum to Madlyn, but as they spent more time apart, his feelings for her didn’t diminish, and under the surface, hers didn’t disappear for him either.

The two appear happier than ever now, and their baby is due in a matter of weeks.

Nathan initially issued the ultimatum to Lauren, and it was more layered; he wanted to be married and have children quickly, and Lauren wasn’t so sure. The pair worked through their issues rapidly because Nathan proposed to Lauren before the experiment truly started. Viewers at home, alongside their peers in the show, were confused as they hadn’t worked through anything before he proposed.

They walked away from the series together and, as they revealed at the reunion, went through counseling and are yet to wed, but they will have a baby together — just one, as Lauren specified.

Shanique and Randall are still together, but things weren’t all sunshine and rainbows on the road to finding their happily ever after. Shanique brought Randall to the series with the ultimatum, and he ended up proposing in the season finale, but they had to work through things after the show. They spent six months apart while Shanique discovered what she wanted and needed, but they are back together and happy in their relationship.

Zay was given the ultimatum from Rae as the series began, but as Vanessa Lachey said in the reunion show, it seemed like he was waiting for her to get ready to marry him. We all go into relationships with ideas in our heads of what works and what doesn’t, and often — those preconceived notions are nothing like what we end up with. Rae and Zay didn’t make it work at the end of the series, and as the reunion episode shows, they’re still not in a place where getting along feels like an option.

The Ultimatum was undoubtedly the first of its kind in reality dating. As talked-about as the series was and with all-star hosts, we’re sure we haven’t seen the last of the experimental show yet.