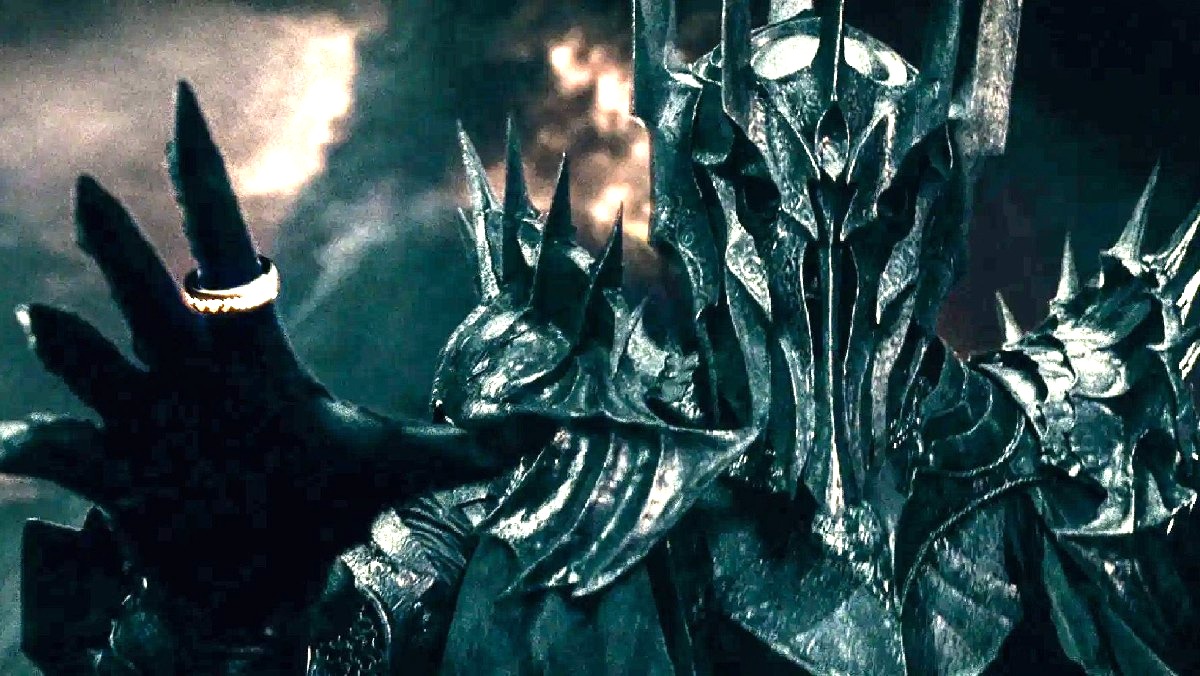 The biggest mystery currently in Amazon’s Lord of the Rings: The Rings of Power is when will Sauron reveal himself. The identity of the iconic villain has so far been shrouded in mystery with many fans of the show believing we have already met him. The reveal is much anticipated, as we have yet to see a version of Sauron that isn’t wearing a torture device as a helmet or is just a massive flaming eye. But what if we don’t get to see him this season? What then?

Well, to put it plainly, if we don’t see him in this season then we just wait for the next one. Fans, however, may be disappointed as they have been raring to see the famed villain since the show was announced, wondering just what form he will take. Many are waiting for their chance to say “I told you so!” if it does turn out to be one of the characters the internet has been speculating over. There is also still a high probability that it could also be someone we have not seen on screen yet, a new character that will reveal themselves later on.

Now, many films and television shows have held off on revealing the villain to build tension, or to create a shock twist that no one saw coming. Take, for example, Avatar: The Last Airbender, yes the two shows are very different but the storyline of the animated kid’s show was inspired in part by Lord of the Rings. Though the show names the villain from the very beginning as Fire Lord Ozai, and the devastation from his armies is seen everywhere the protagonists go, the actual character does not appear on screen until the third and final series. His presence is felt the entire time, and without needing to even be there he wrought incalculable evil.

Rings of Power has been doing this so far, building up the threat of Sauron without actually showing him at all. Demonstrating the fear that surrounds a character without them even needing to make an appearance allows the audience to see just how big of a threat that character is. Look at Voldemort in Harry Potter, he’d been dead and gone for years and people were still too scared to say his name. Not only this but we know that Sauron can change form to trick people, which has also allowed the show to deliberately sow seeds of doubts in our minds, causing viewers to question unknown characters and build mystery. This has kept the fan boards busy with speculation and debate and talking about the show.

The other possibility that many fans are thinking is that we will get a glimpse of Sauron, without seeing his face, at the very end of the last episode of season one leaving the audience on a huge cliffhanger and desperate for season two. They believe this will take place in Eregion, as, according to Tolkien’s timeline, Sauron would have been disguised here as Annatar working on forging the rings. Whatever the reasons, the showrunners are really stretching out this infamous villain’s reveal, and with five seasons to fill you can’t really blame them. We can only hope the payoff for this tactic is worth it.