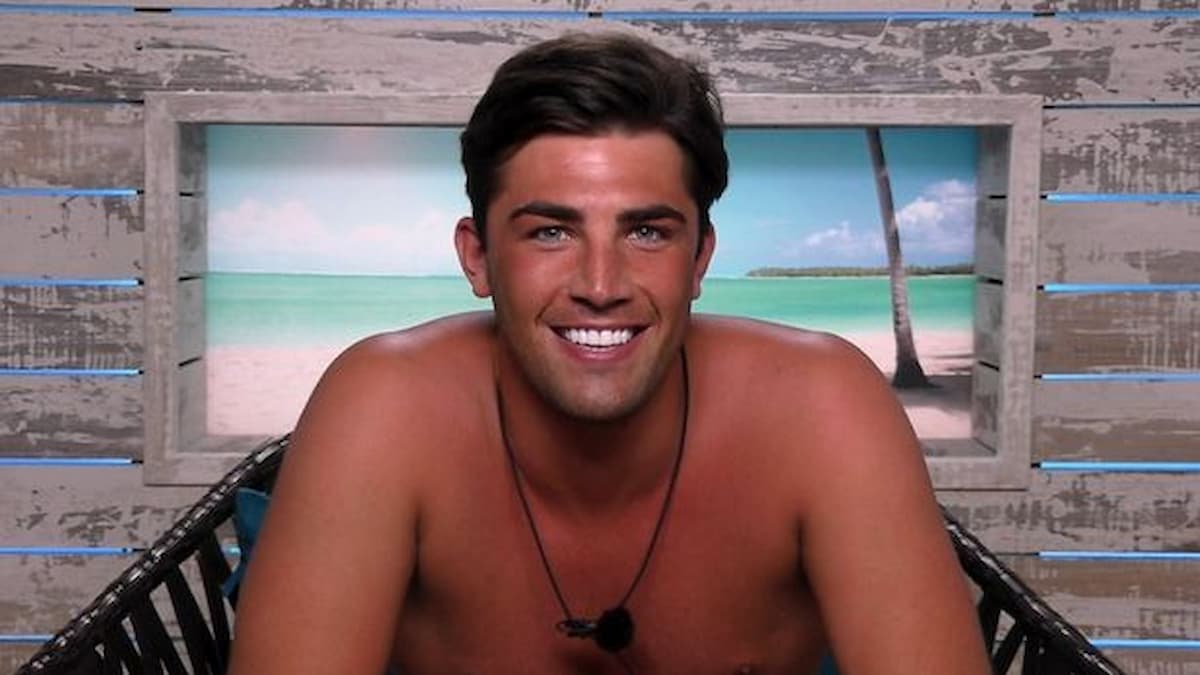 Once again, Love Island is back on our screens. In case you don’t know, the reality TV show sees contestants enter a luxury villa and couple up with each other in the hopes of finding true love. Oh, and to win a cash prize of £50,000. Over the course of eight weeks, contestants will go through breakups, make-ups, trials, and drama while we get to watch from the comfort of our living room.

It’s the show’s ninth season, and fans are excited as ever to watch everything unfold. We’ve already seen some dramatic moments in the villa after two contestants nearly came to blows after an argument, and it’s only been a couple of days. But that’s not all fans are talking about this year, some fans have taken to Twitter to talk about what’s come to be known as ‘the Love Island smile’.

But what exactly is the Love Island smile? You’ve probably seen it hundreds of times before; when someone smiles and you’re blinded by a set of unnervingly perfect pearly whites. The effect is usually achieved through veneers and/or crowns. An expensive process, either way.

Usually, this is done abroad as it’s the cheaper option. Turkey is a popular destination amongst customers, leading to the term Turkey teeth being used as another label for those who have gone through the process. Many Love Island contestants have been open about having work done to their teeth before the show, with last year’s winner, Ekin-Su, posting to her Instagram to thank Dental Design Turkey for her new set of teeth.

However, this process can cause complications later down the line due to unsafe practices. Many customers have had to fork out for follow-up procedures to correct damage caused by the procedure. Some have suffered from gum disease and rotten teeth, and others have even experienced complications with talking and eating. The Guardian discusses the safety of such procedures in its science podcast. The complications are usually the result of a rushed job. Regulations and rules applying to care when it comes to dentistry aren’t as stringent in some places.

So there you have it; the Love Island smile. It may look great to some, but the complications associated with it seem to outweigh the benefits. It’s concerning that reality TV can influence so many people to have a procedure that could cause complications for the rest of their lives, but that’s nothing new. There are safer ways to get that pearly white smile rather than going abroad, but it will cost a pretty penny.