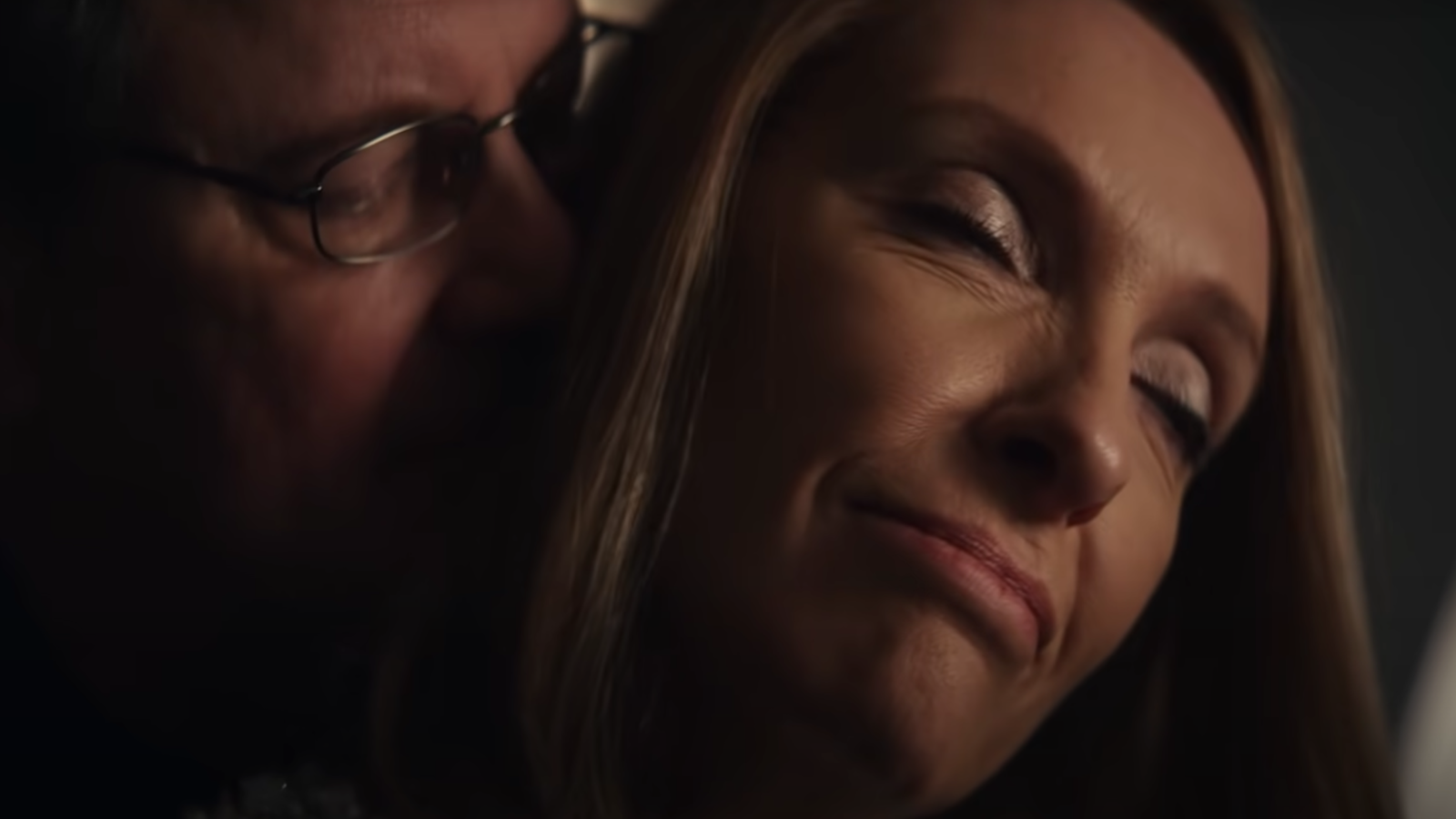 The Staircase is one of the most hotly anticipated drama shows of 2022. Ever since HBO announced the title, true crime fans have been desperate for the series to launch. So, if you want to prepare yourself for this miniseries and make sure you can watch every episode as soon as it lands, here is when each episode will launch on HBO Max.

What Is The Staircase?

The Staircase is a miniseries based on Jean-Xavier de Lestrade’s 2004 docuseries of the same name. This drama is based on the real-life murder investigation and subsequent trial of novelist Michael Peterson between 2001 and 2003.

When Kathleen Peterson is found dead at the base of her stairs, her husband, Michael Peterson, instantly becomes the main suspect, with the police believing he bludgeoned his wife to death. The series has an all-star cast, including Colin Firth as Michael Peterson and Toni Collette as Kathleen Peterson. It also features Patrick Schwarzenegger, Rosemarie DeWitt, Parker Posey and Sophie Turner.

The series also has some well-known writers working on it. This includes Antonio Campos (The Sinner, The Devil All the Time) and Emily Kaczmarek (Monsterland). The episodes will be directed by Antonio Campos and Leigh Janiak.

Famously, The Staircase has been a passion project for Campos. After the series order was confirmed, he was quoted as saying:

“This has been a project I have been working on in one way or another since 2008. It’s been a long and winding road, but well worth the wait to be able to find partners like HBO Max, Annapurna, co-showrunner Maggie Cohn, and the incredible Colin Firth to dramatize such a complex true-life story.”

“It is a thrill to collaborate with Antonio Campos, Maggie Cohn, and Annapurna Television for the exploration of this true-life story that’s rife with dramatic revelations. With the enormously talented Colin Firth at the center of this adaptation, the story of THE STAIRCASE will continue to captivate audiences with every bizarre twist and turn.”

When Do Episodes Of The Staircase Release?

The complete release schedule is: