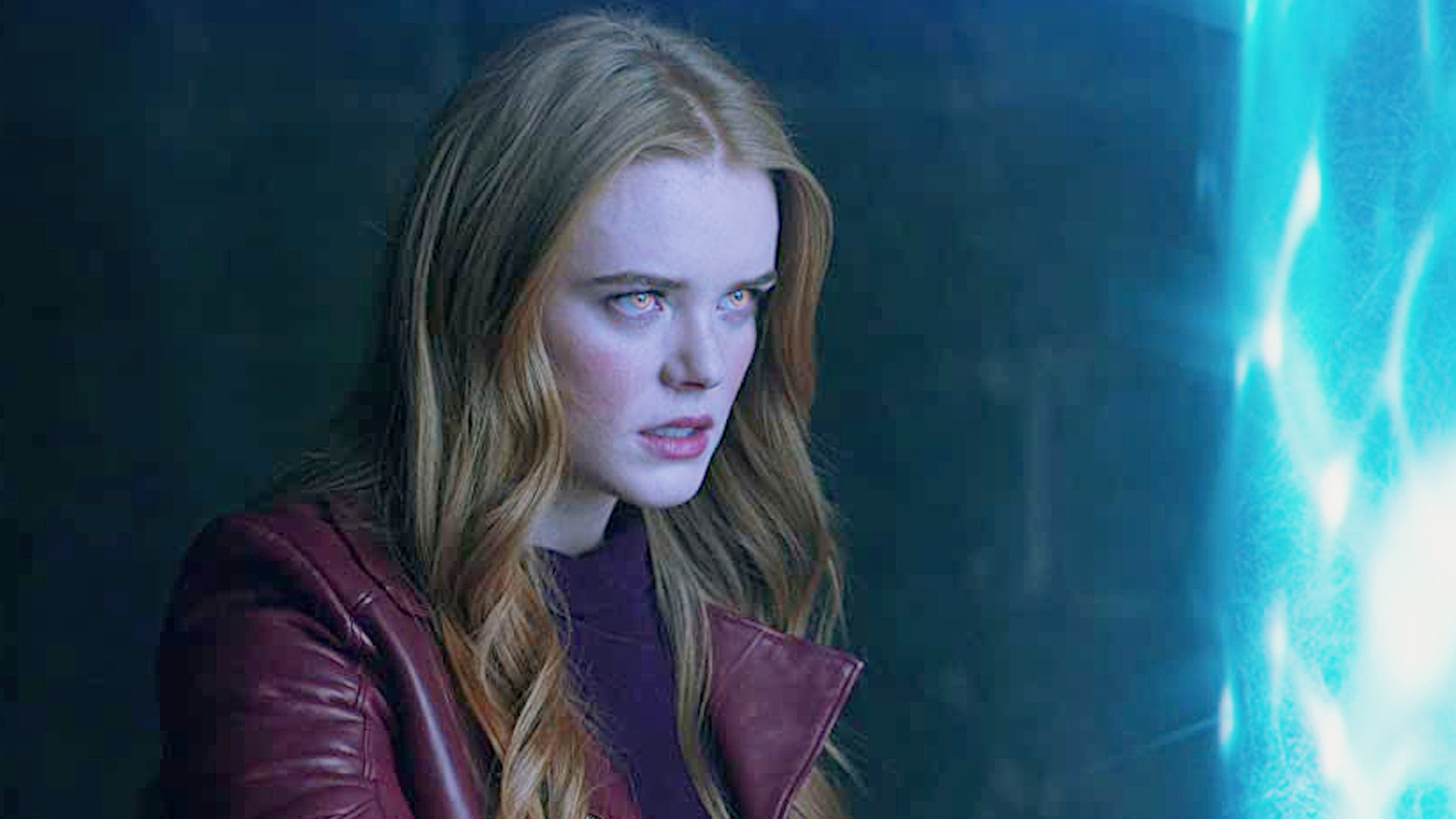 When the first season of the teen-fantasy drama Fate: The Winx Saga premiered on Netflix in January 2021 it was to both a weary and excited fanbase. Based on the eight-season animated series, Winx Club, from Nickelodeon, the beloved series came to Netflix with a host of source material for the platform to pull from. The live-action adaptation delivered natural differences from the original, but for the most part Fate:The Winx Saga stuck true to the original and earned the first season a decent audience score of 75 percent on Rotten Tomatoes.

Just one month after its premiere in January 2021, Netflix announced the show’s renewal, exciting fans with the return of The Alfea School of Magic. Since then, more information on the second season has come out, including which cast and characters will reprise their roles.

When does Fate: The Winx Saga season two release on Netflix?

Netflix’s 2022 Geeked Week brought a host of exciting news, and one such news was the release window for the second season of Fate: The Winx Saga. No official release date was announced, but Netflix did confirm the show will return in the fall of 2022. That means we’re looking at a premiere date between September and December.

Geeked Week also gave us a first look at Flora’s return to the Winx universe, which we couldn’t be more excited about. In fact, showrunner and executive producer, Brian Young said in a statement that “The six episodes in Season 1 only scratched the surface of this incredibly rich world and the powerful fairies who inhabit it. As Bloom’s story continues to evolve, I can’t wait for you to learn even more about Aisha, Stella, Terra, and Musa! And you never know who might show up at Alfea next term…”

Season two will have two more episodes than season one, with a total of eight, and promises to deliver even more complicated storylines, more magic, more fighting, and of course, more love stories.

We Got This Covered will update you with more information regarding the release date for season two as it becomes available.