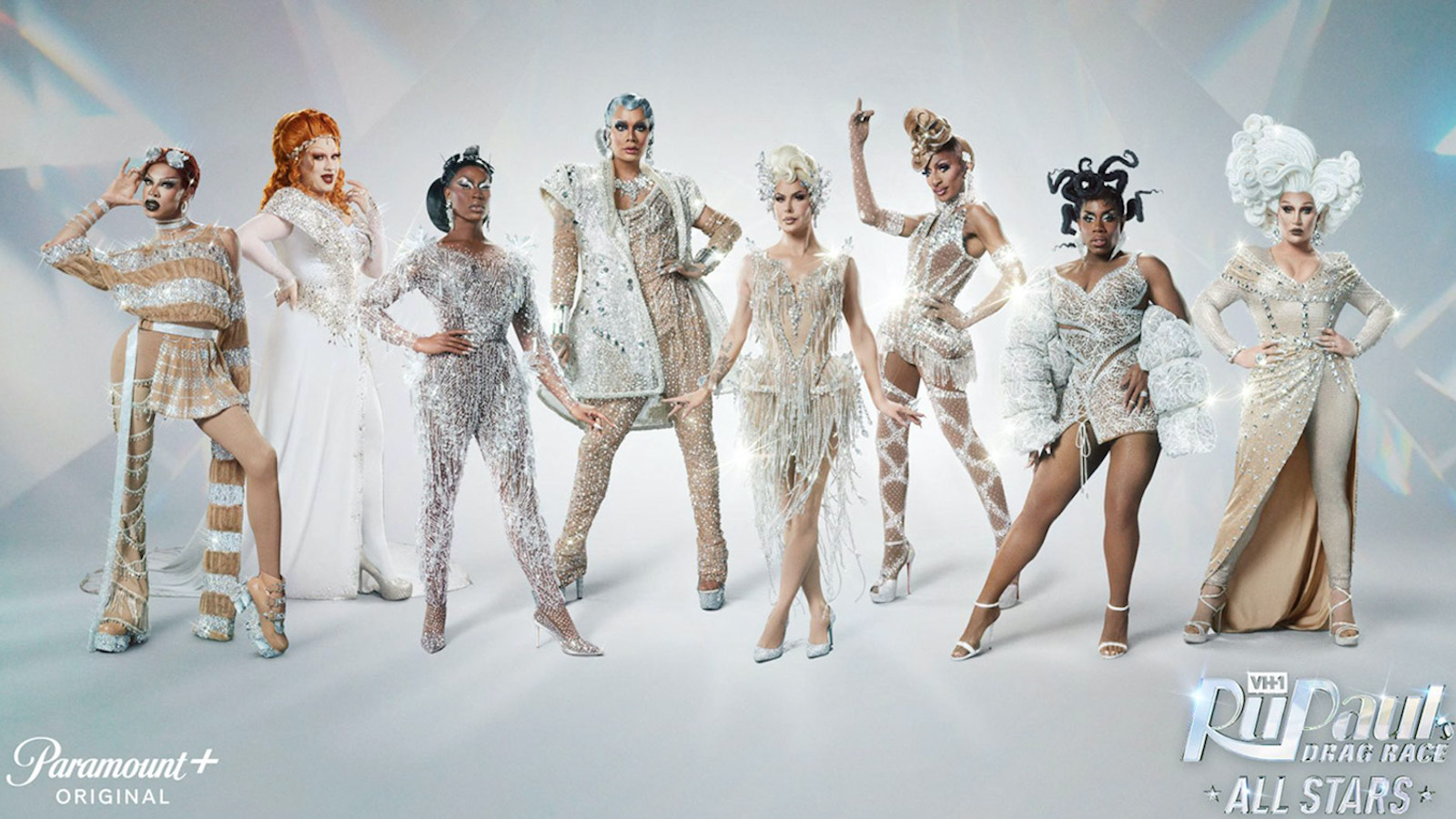 A new season of RuPaul’s Drag Race All Stars is back, and it’s making Drag Race herstory, henny.

Since 2009, the hit reality TV show has broken ground in the drag community, and now it’s making waves in mainstream media. What started out as a low-budget show about a group of queens battling it out for a chance to win $20,000, has turned into a global phenomenon that’s earned the show 24 Emmy Awards, dozens of spin-offs, and a budget that can afford to shell out over $200,000 in prize money.

Now, things are heating up as we approach an unprecedented new season of All Stars 7, which will be the series’ first-ever “all-winners” season. That’s right ⏤ all of our favorite drag queens of the past will walk the same runway, fight for the same crown, and one will officially be named the “Queen of all Queens.” Not only that, but this season will award the winner the highest grand-prize ever: $200,000.

Since season four, both All Star seasons and regular seasons have only ever awarded the winner $100,000. Season 14 in 2022 was the first to award the winner $150,000 and the runner-up $50,000, proving there’s a growing audience for the reality show even in its 14th year. Furthermore, the “all winners” season is seeing more attention than any other, teasing its premiere on shows like The View, The Kelly Clarkson Show, and Entertainment Weekly. In layman’s terms, RuPaul’s Drag Race is bigger and better than ever before, and fans want to know how they can tune in.

When does RuPaul’s Drag Race All Stars 7 premiere and where can it be streamed?

RuPaul’s Drag Race All Stars 7 will premiere on May 20 only on Paramount Plus. Episodes will be rolled out every Friday starting at 3am ET, so if you want to avoid spoilers, stay away from social media the day of premiere until you get a chance to sit down and watch the show.

Paramount Plus is somewhat of a new home for RuPaul’s Drag Race, which previously aired on cable TV via VH1. RuPaul’s Drag Race All Stars 6 was the first season to be a part of the move to Paramount Plus. Now, the streaming platform houses all 12 regular seasons of Drag Race and all seven seasons of All Stars, as well as Queen of the Universe. That being said, seasons 13 and 14 are not yet available on the streaming platform.

The transition to Paramount Plus has caused a bit of confusion for fans, since only All Stars seasons air on Paramount Plus. Regular seasons still premiere and air on VH1 and are later brought onto the streaming platform. Additionally, the transition to Paramount Plus has come with more than a few objections from fans, who accused the reality show of selling out. Of course, big platforms like Paramount Plus allow for bigger budgets, so the show’s growing popularity is a double-edged sword depending on how you look at it. Either way, the audience for Drag Race is there, and the franchise has shown no indication of slowing down.

You can catch the premiere of RuPaul’s Drag Race All Stars 7 on May 20 only on Paramount Plus.