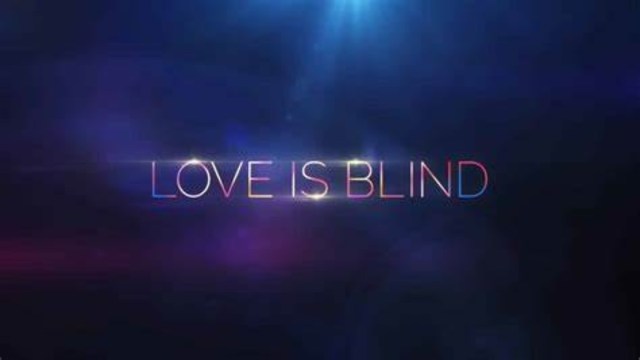 Love Is Blind is one of the most popular reality shows currently running, and the recently released season three proves that the format can still deliver exciting drama. One of the highlights of any Love Is Blind series is the reunion episode, where the contestants meet to talk about what happened after the show finished and air any remaining dirty laundry.

What is ‘Love Is Blind’?

Arriving on screens in 2022, Love Is Blind takes a group of singles and places them in specially built pods. During this time contestants can talk to each other, but not see each other, meaning they must find love by personality alone. Once everyone has made a marriage proposal, the couples get to see each other in person and spend several weeks together, all while planning their upcoming wedding. At the altar each pair must make the ultimate choice: will they go through with the wedding; or will they call it off at the last moment?

Love Is Blind proved popular, and thus it got renewed for second and third seasons, the last part of which landed on Netflix on November 9th, 2022.

When was ‘Love Is Blind’ season 3’s reunion special filmed?

According to TV Guide, the Love Is Blind season three reunion special was filmed around two weeks ago, at the end of October. This means that the contestants will have seen the release of episodes one to seven. They will have also seen social media’s first impressions of them, which likely affected how they acted during the reunion special.

It should also be noted that there is some debate surrounding this. Distractify argues that the reunion special was filmed in March, 2022.

Part of the reason for this debate is that the filming schedule for the seasons has shifted over time. While season one was filmed in 2018 and aired in 2020, season two was filmed in the summer of 2021 and aired in early 2022. Once filming for season two wrapped up, season three began shooting immediately, meaning that those contestants never got to watch season two.

According to co-host Vanessa Lachey, this was due to COVID-19. She told Bustle:

We wanted to make sure that everyone was safe and that everyone was tested appropriately and that we took all the appropriate measures. Because of the restrictions of COVID, I’m actually really impressed that we were able to get such an amazing season off. They had created this really safe bubble for all of us to be comfortable in and for the cast to be comfortable in.

So that is the reason for the confusion and debate. Due to the show’s young age and the effects of COVID-19, the show doesn’t have a predictable shooting pattern at the current time.