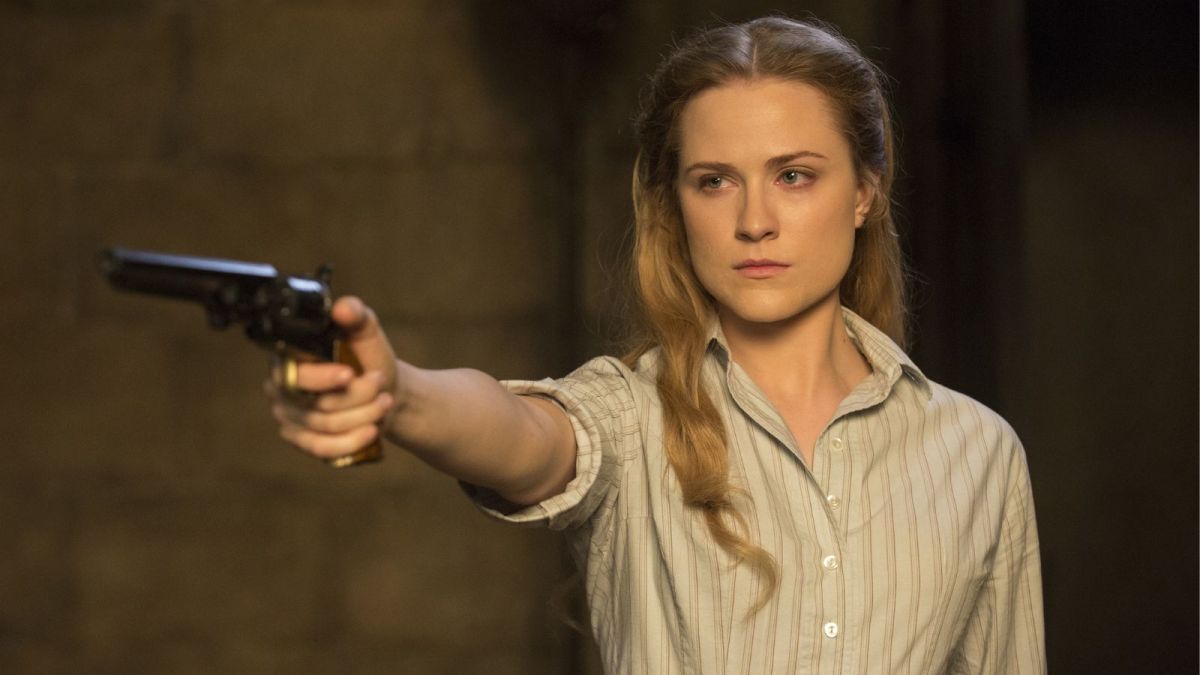 HBO is at it again. Little over a month after canceling Westworld, along with a group of other shows like The Nevers and Love Life, the streaming company decided to take it a step further. The dystopian sci-fi show many viewers know and love will be completely removed from the platform, so if you planned on catching up with the episodes you missed, now is the time to do it.

Westworld aired its first episode in 2016, created by Lisa Joy and Jonathan Nolan. Following season one’s success — both in viewership and critical reviews — HBO kept new content coming, and three more seasons arrived on HBO Max in 2018, 2020, and earlier this year. The series’ creative portrayal of the dangers of artificial intelligence seems ever more relevant, in a time where everything is being taken over by it; nevertheless, it’s not enough to keep the lights on, in any way, shape, or form.

Westworld‘s impending disappearance from HBO Max was a shock to many, leading to the outrage of dedicated fans who mostly blame Warner Bros. Discovery’s CEO, David Zaslav, for the call. At the time of writing, not much information regarding this decision has been released, meaning that viewers are left with nothing to hang onto. There is some speculation about the show’s possible transfer to another streaming platform, but so far, there has been no confirmation.

To make matters worse, HBO has given Westworld enthusiasts no timeframe regarding the show’s removal from the streaming platform. It could just as likely happen tomorrow or a month from now. All that’s left to do now is await further information and enjoy Westworld‘s four seasons while we still can.