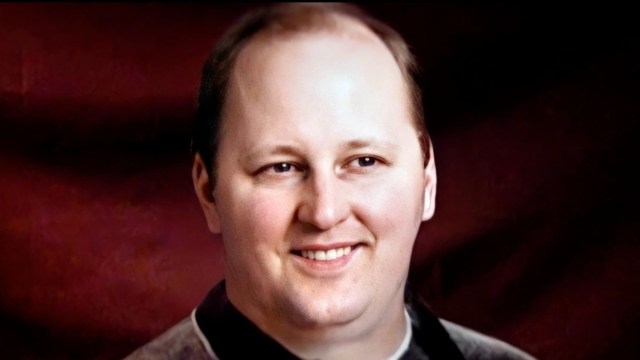 Oxygen’s Living With a Serial Killer is entering its second season. The true crime series hinges upon a primal fear — the idea that someone we love; a lover, a parent, or even a sibling, may actually be a murderous monster. Tonight’s episode deals with Tim Boczkowski, a North Carolina man whose terrible secrets are discovered when his second wife was found dead in the family’s hot tub.

Who did Tim Boczkowski kill?

Boczkowski, described by the episode’s synopsis as a “church-going family man,” was the owner of a dental supply business when he met Maryann Fullerton after moving to Pittsburgh with his three children following the death of his first wife, Elaine Boczkowski, in 1990. After a whirlwind courtship, the pair were married, but tragedy struck only eighteen months later.

According to The Cinemaholic, in November of 1994, Boczkowski phoned an ambulance and claimed to have found his wife unresponsive. First responders, which included local police, found Tim apparently trying to revive his wife. Maryanne was taken in an ambulance to Allegheny General Hospital per Tim’s request despite the fact that another hospital was closer. Maryanne was pronounced dead on arrival at Allegheny General.

Several other facts began to raise the authorities’ suspicion of Boczkowski. Maryanne’s blood alcohol level was .22 percent, nearly twice the current legal limit of intoxication. Her autopsy revealed that she had been asphyxiated rather than drowned and Tim had scratch marks on his arms and hands. He also reportedly remarked, “I hope they don’t try to put this on me,” while his wife was being transported.

As the episode reveals, the suspicions led to an investigation that not only found that Boczkowski had murdered his second wife, but that he had murdered his first wife as well, using nearly the exact same method. Tim’s first wife, Elaine, was found dead in a bathtub rather than a hot tub but the details of both deaths correspond almost identically.

Where is Tim Boczkowski now?