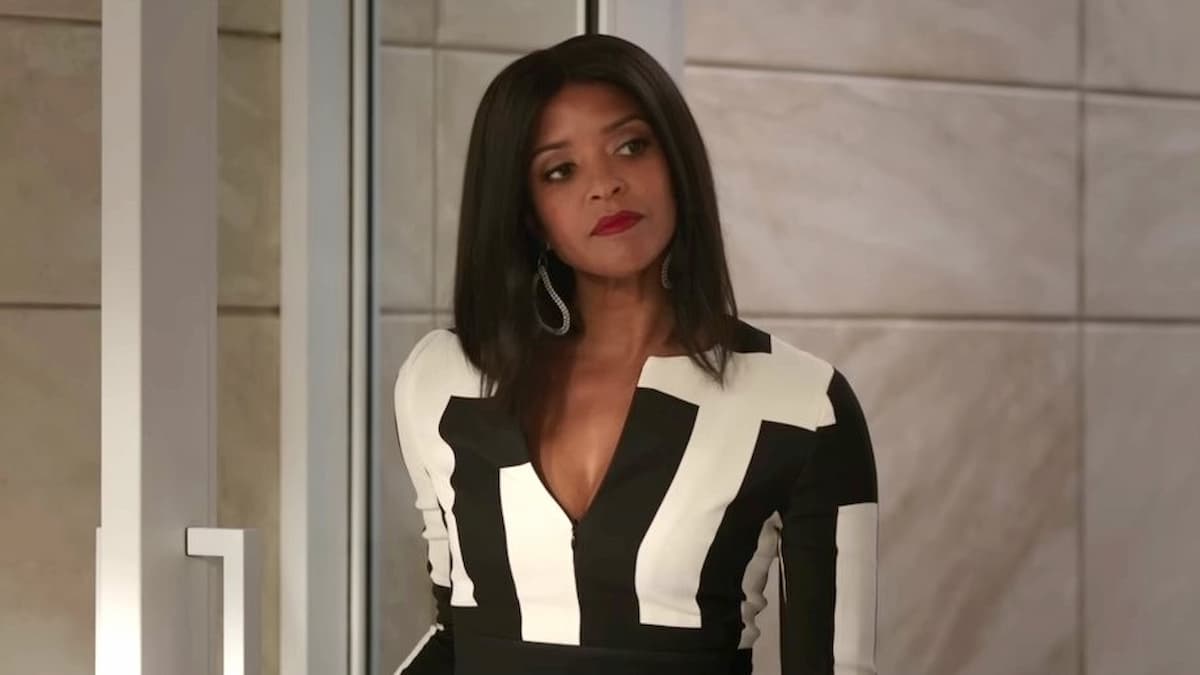 The following article contains spoilers for the sixth episode of She-Hulk: Attorney at Law.

The newest Marvel Disney Plus series, She-Hulk: Attorney at Law, has slowly been introducing characters into the Marvel Cinematic Universe. One of the latest characters to join the MCU’s roster of supporting characters, leaping right out of the She-Hulk comic books, is Mallory Book herself, played by Hamilton star Renée Elise Goldsberry. While she initially presented a rough exterior, Jennifer Walters (Tatiana Maslany) and Nikki Ramos (Ginger Gonzaga) have managed to befriend the character a little bit.

Although Mallory still has a bit of a guard up in this latest episode and something she said to Nikki may have gotten people wondering about whether the character is good, or if she will turn out to be bad. So let’s examine her comic book origins, as well as her standing in She-Hulk: Attorney at Law so we can speculate whether she will end up good or evil.

Is Mallory Book good or evil?

Mallory Book is a prominent side character in the She-Hulk comic books, first appearing in She-Hulk #1 in 2004, and she was created by Dan Slott and Juan Bobillo. The character, like her MCU counterpart, worked at the same law firm as Jennifer Walters – Goodman, Lieber, Kurtzberg & Holliway. In the comic books, Jen and Mallory were competitive, to the point where Mallory held a grudge against Jen when she convinced Mallory’s client Hercules to settle his case with the Constrictor.

In retaliation to this and a few other grievances — like when she was injured after Titania barged into Goodman, Lieber, Kurtzberg & Holliway — Mallory became the chairperson of a company whose aim was to tear down She-Hulk. She briefly caused Jen to be disbarred by setting her up with a client who she subsequently attacked for showing her a vision of him murdering children. Eventually, after many attempts to discredit Jen, Mallory set her differences aside and worked with her once again.

In this latest episode, Mallory and Nikki discover a site called Intelligencia which is harboring a hate forum for She-Hulk. When Nikki picked up the phone to warn her, Mallory cautioned against it. It is likely that Mallory was just being honest, thinking that death threats were nothing for a literal Hulk and that Jen already had enough on her plate. So is Mallory evil in She-Hulk: Attorney at Law? No, probably not.

Will she be in the future? Maybe. As we mentioned before, Mallory has opened up to her newfound colleagues, revealing that she is married and has a child. But if her story follows her comic book counterparts and she is injured in an upcoming fight with Titania (Jameela Jamil) then seeing her take a more villainous turn in a possible second season of the series is definitely not out of the question.

Ultimately, it does not seem like she will take a villainous turn this season, but we will have to tune into the remaining three episodes of the series to see. Catch She-Hulk: Attorney at Law as it airs on Thursdays on Disney Plus.