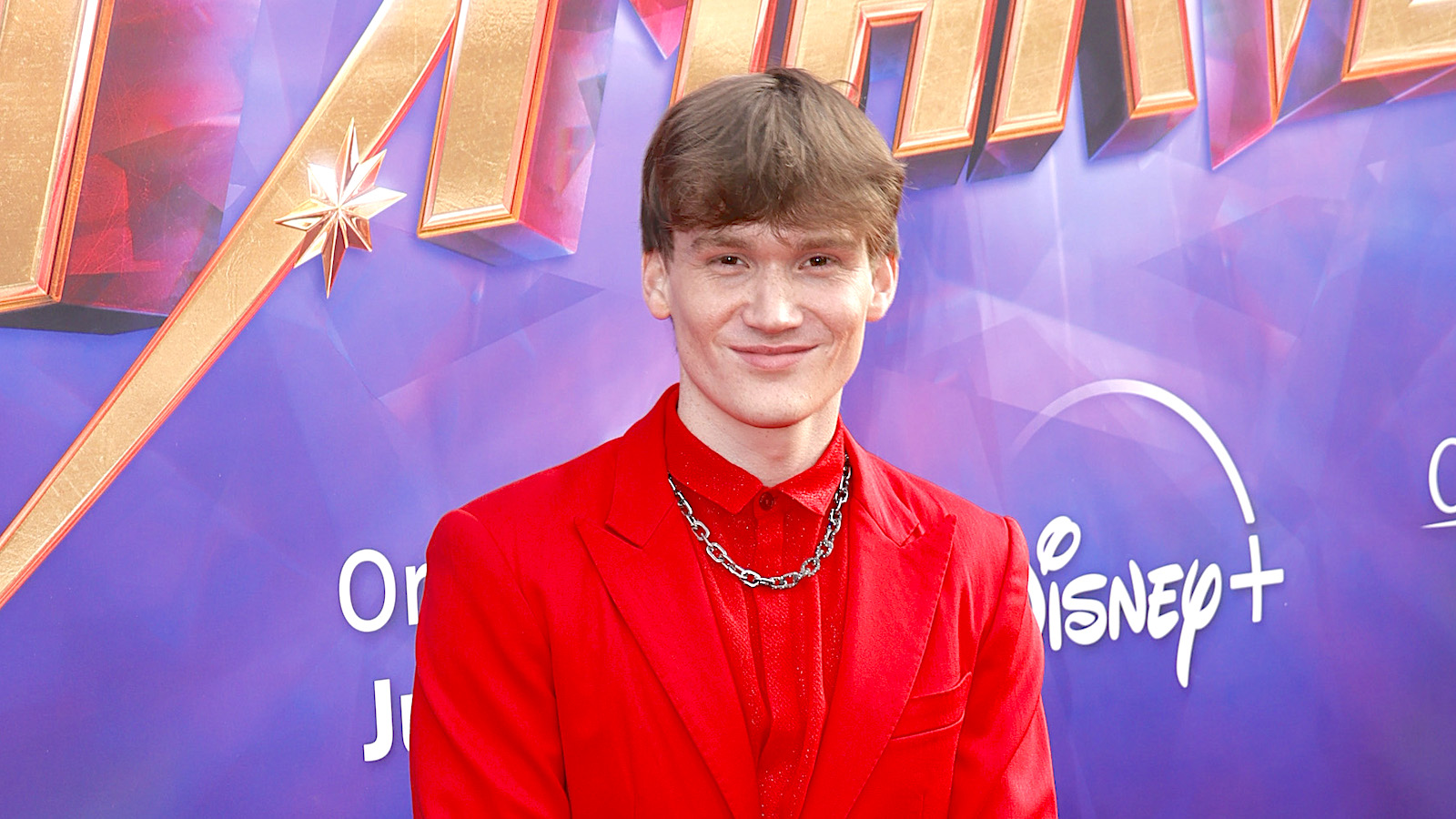 Warning: This article contains spoilers for the first episode of Ms. Marvel.

To critical and widespread acclaim, Ms. Marvel has officially hit screens on Disney Plus. The newest MCU series is about Kamala Khan — played by breakout star Iman Vellani — as she navigates her life as an awkward Pakistani Muslim Avengers fan-girl living in New Jersey. Of course, the series will explore how she develops alongside her newfound powers, and eventually becomes Ms. Marvel.

The first episode of the series introduced audiences to the cast and characters, which included Kamala’s parents, her brother, and her best friend Bruno Carrelli. While the entire cast is amazing, Iman Vellani and Matt Lintz — who plays Bruno — are absolute standouts in the first episode. But while playing Kamala Khan is Iman Vellani’s first role, playing Bruno Carrelli is not Matt Lintz’s first role. So where might you have seen Matt Lintz before?

Who is Matt Lintz?

Matt Lintz was born in 2001, in Fargo, Georgia, U.S.A. His first acting role was in Rob Zombie’s Halloween II in 2009. His biggest role in a film was in the Adam Sandler-led Pixels, directed by Chris Columbus and released in 2015.

Matt Lintz is probably best known for his role in AMC’s The Walking Dead where he played Henry from 2018 to 2019 in the ninth season. Lintz played the older version of Henry, while his younger brother, Macsen Lintz played the younger version of the character. If you cannot remember who Henry was, Henry was a member of the Kingdom whose brother Benjamin was killed.

Henry sought justice for Benjamin’s death and after exhibiting signs of a path of vengeance, he was adopted by King Ezekiel and Carol. Henry was killed in the ninth season of The Walking Dead, in the episode “The Calm Before” where he was decapitated by Alpha.

The Walking Dead is not the only series that Matt Lintz has appeared in, he was also in the first season of The Alienist, which starred Daniel Brühl and Luke Evans. He also had parts in the films Piranha 3DD, What to Expect When You’re Expecting, and Kill the Messenger.

Matt Lintz will no doubt continue to shine in Ms. Marvel as the series continues. If the comic books are anything to go by, his role will only get larger, as Bruno Carrelli helps Kamala with her powers.

Ms. Marvel is a six-episode series that arrives on Disney Plus every Wednesday.