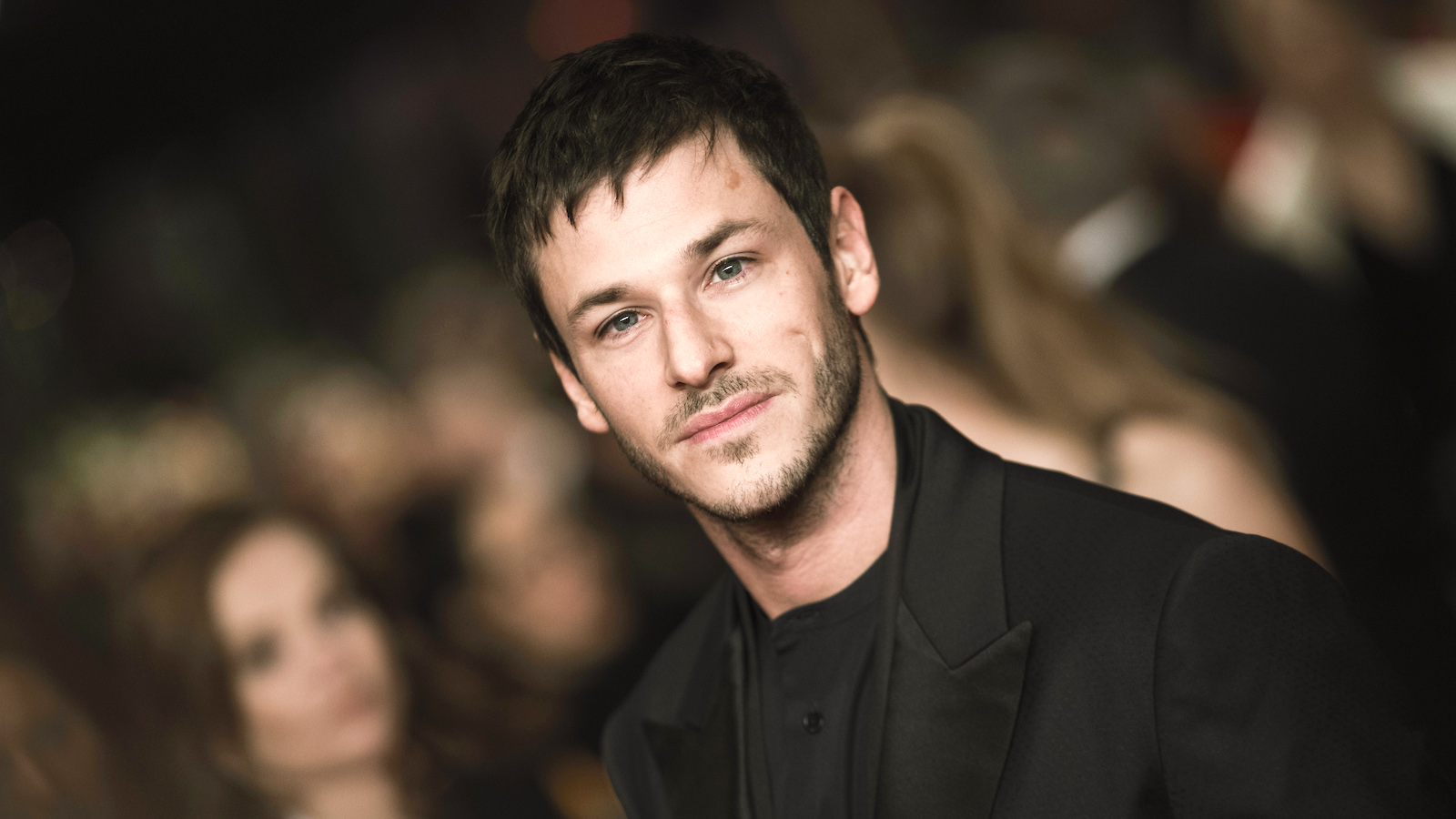 Marvel’s Moon Knight is set to mark Oscar Isaac’s MCU debut as the eponymous troubled antihero, a former U.S. Marine suffering from Dissociative Identity Disorder who is imbued with the powers of an Egyptian god. Since the hero himself is lesser-known to general audiences, we can expect the series to be full of obscure comic book characters. Like Midnight Man, for example, who will be played in the Marvel Studios show by late French actor Gaspard Ulliel.

Just days after the Moon Knight trailer debuted, tragedy struck when Ulliel died at the age of 37 after a skiing accident in the Savoie region of his native country. Ulliel was most famous for his turn as Hannibal Lecter in 2007’s horror origins movie Hannibal Rising, and appearing in the MCU could have brought him a new generation of international fans. As it stands, Moon Knight’s first season will be his final on-screen performance.

With production having wrapped up months ago on the six-part series, Ulliel was able to complete his part on Moon Knight prior to his passing. As for who he’s playing in the Oscar Isaac vehicle, Ulliel will star as Anton Mogart, aka Midnight Man. Not much has been revealed about the MCU adaptation of the character, but we can somewhat deduce who he is based on what we know from the comics.

In the source material, Midnight Man is a costumed thief who typically steals antiquities such as art treasures and ancient manuscripts. His name comes from the fact that he always strikes at midnight. Though he has no superpowers to speak of, Mogart’s martial arts prowess allows him to go toe-to-toe with Moon Knight. The Moon Knight trailer established that Spector, in his Steven Grant personality, works in a London museum, so it’s not too much of a stretch to imagine Mogart breaking into the museum.

Ironically, Midnight Man ⏤ who will serve as a secondary antagonist ⏤ has a more storied history in the comics than the series’ main villain, Arthur Harrow (Ethan Hawke), who has only appeared in a single issue. Mogart, as created by Doug Moench and Bill Sienkiewicz, debuted in 1981’s Moon Knight #3. He then died after one last altercation with Spector in 2007’s Moon Knight Vol. 5 #8.

See Gaspard Ulliel star as Midnight Man when Moon Knight premieres on March 30 on Disney Plus.