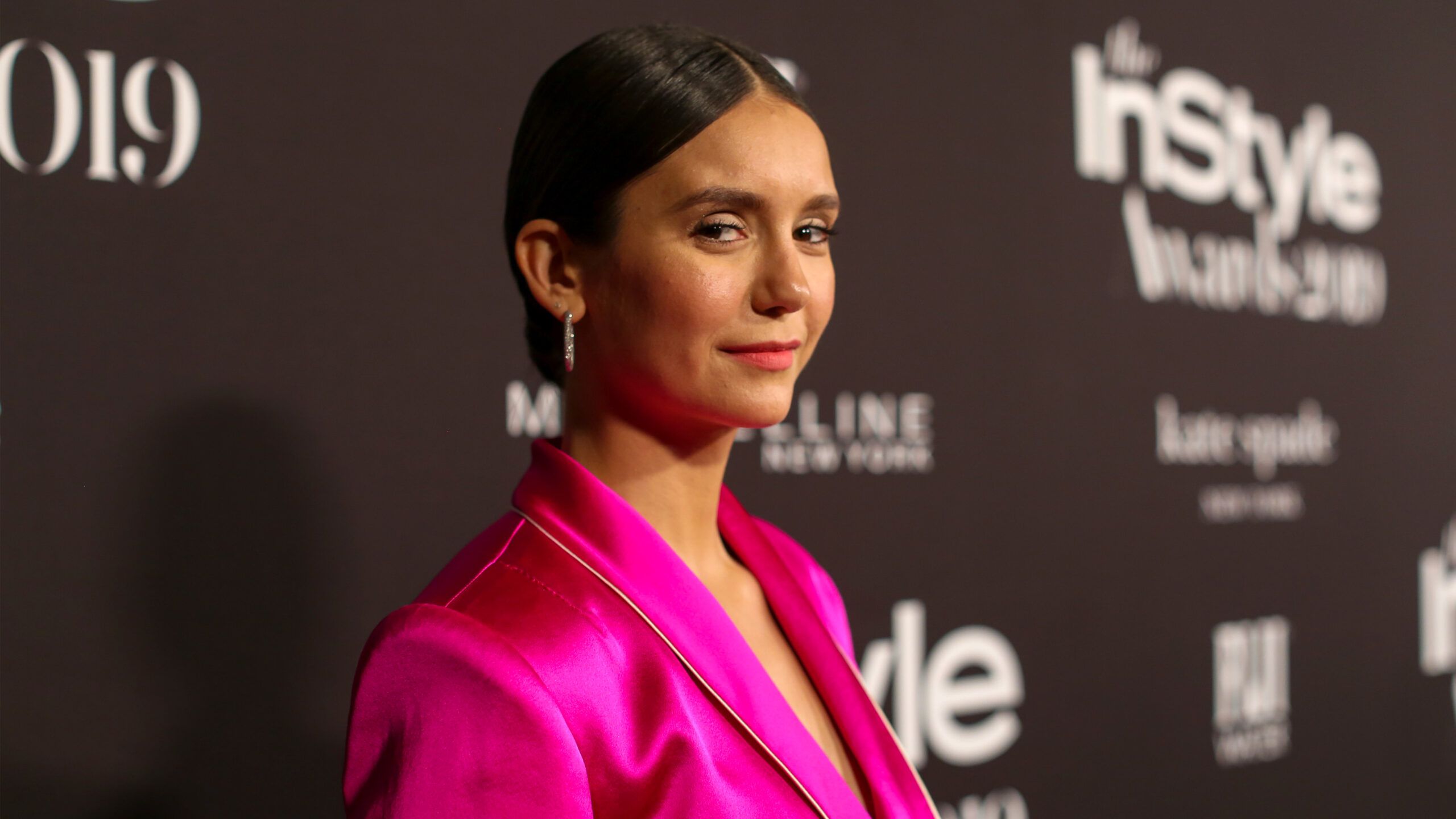 Shaun White, professional athlete and 3-time Olympic gold medalist, is gearing up for his run in the 2022 Olympic Games in Beijing and loving every minute of it. White is no stranger to the spotlight as he’s been boarding for as long as he can remember — be it skateboarding or snowboarding, and much of his career has been publicized thanks to his drive and power in his realms of sport.

While White’s career is in the spotlight, he’s not as open about his romance or relationships. As so much of his life is made public, it’s normal for anyone in the realm of celebrity to keep some things private. White and actress Nina Dobrev have been together for over two years now, but they’ve managed to keep most of their romance between one another — sharing snippets on social media here and there.

Dobrev is no stranger to the spotlight herself, as she’s been in the entertainment business since 2006. So just who is Nina Dobrev? For those who haven’t been a fan of hers since the Degrassi: The Next Generation days, let’s take a look.

Who is Nina Dobrev?

Nina Dobrev, of course, is a talented and well-known actress from Canada. Dobrev got her big break, as we shared above, in 2006 in Degrassi: The Next Generation as a girl named Mia. In 2009, Dobrev left Degrassi to work on the series she’s most famously known for, The Vampire Diaries. In TVD, Dobrev plays Elena Gilbert and Gilbert’s doppelganger Katherine Pierce. Both Gilbert and Pierce had to choose between the handsome Salvatore brothers in various periods (you’ll get it if you watch the series), and fans of the series wanted to be in her shoes.

Nina’s work outside of acting.

Dobrev, also an ambassador for Dior, has been involved with the WE Movement, works with cancer and end hunger charities, and has helped build a school in Kenya. She uses her platform to bring awareness to various causes and organizations that aim to help others. Dobrev also co-owns Fresh Vine Wine with friend Julianne Hough.

How long have Nina and Shaun been together?

White and Dobrev have been seeing each other since 2019 after meeting at an event in Flordia.

In an interview with PEOPLE, White recalls an ‘ego-checking’ moment during his first dinner with Dobrev, which happened the evening they met. The two walked into a packed restaurant for dinner, and Dobrev said she’d see if she could get a table for the pair. He assumed Dobrev was going to mention that White was waiting, and when a group of staff members walked up to where he was standing, he poised himself to get ready for pictures. They did want a picture, but not with him.

“Can we get a photo … with her? And I was like, ‘What’s happening? What’s going on?’ It was actually really funny.”

White shared that Dobrev has been so supportive and amazing since they’ve been together, even making the pandemic easier for him to get through.

“Nina’s just been so supportive and so amazing through this whole process for me. Through the pandemic, she was a lifesaver — she really made that time in my life special.”

Dobrev and White are huge fans and supporters of one another, and it’s fun to see the previews of their romance that they share with their fans. The two are always smiling and having fun; they seem like the sweetest pair. You can see Dobrev in Redeeming Love now, and you won’t want to miss White’s 2022 Olympic Run.