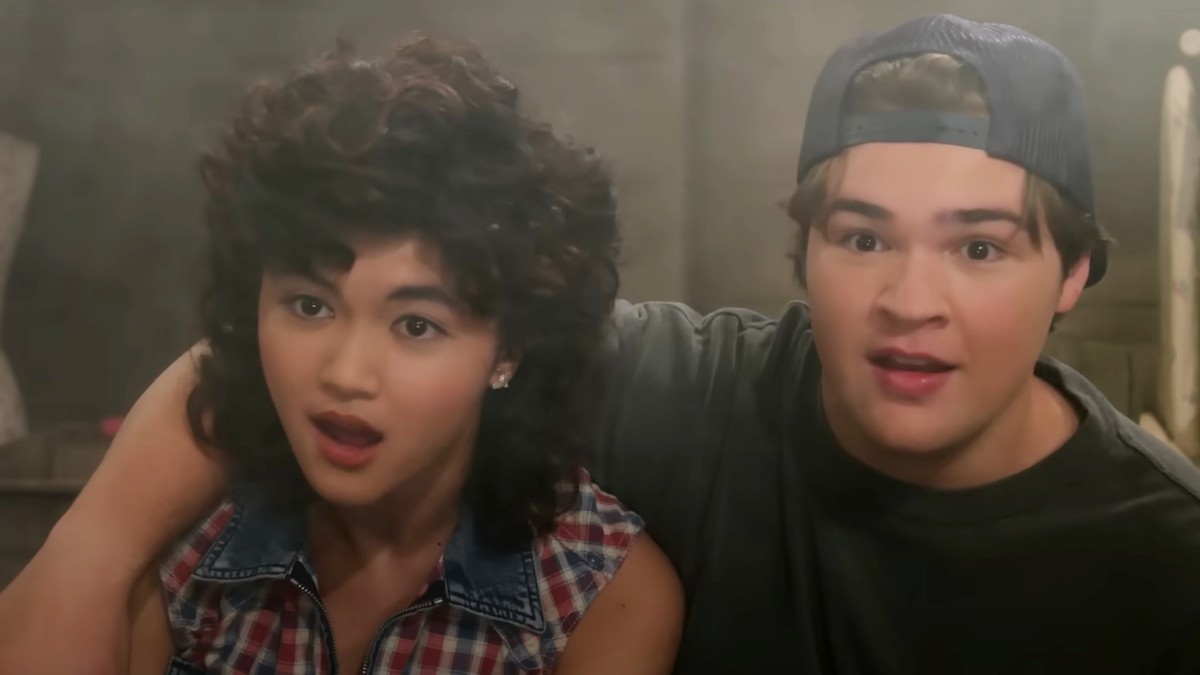 Right now, you can watch That ’90s Show on Netflix. The show has been assessed to be fine (but not yet a home run) by critics, features familiar beats featured in its mother program, and includes the same kinds of characters. One is indeed the next generation of the lovably dopey Kelso (as played by Ashton Kutcher in the first series) and audiences are wondering where the actor behind the face and iconic hair has come from. Well, luckily, we dug into his background and below you can find out more about Mace Coronel.

To begin with, the entertainer, who plays a young videographer and the love interest of Callie Haverda’s Leia Forman, is still a teenager himself. He was born in 2004, began acting when he was seven and quit classes for the craft to learn about it on his own. He got his first major starring role as R.J. Forrester on The Bold and the Beautiful soap opera from 2013-14, and from there on, he did a number of shorts and more one-off projects until hitching a ride on Nickelodeon in 2014.

This year, Coronel joined the cast of the Nicky, Ricky, Dicky & Dawn comedy on the network. It ran until 2018, coincidentally also featured former That ’70s Show star Allison Munn and did win some awards for its cinematography. After this, Coronel starred in some lesser-known projects before being revealed as being part of the cast in February last year. Critics (including us) say he and the other newcomers to the franchise are a little too much like 2.0 versions of the initial group of teens, but, much of the critical consensus from outlets like Variety and The Hollywood Reporter say issues can be fixed, if the series does get to continue on.

For now, That ’90s Show consists of 10 episodes and has a 72 percent Certified Fresh rating on Rotten Tomatoes based on several reviews. As well, star Kurtwood Smith (who was actually born in Wisconsin and has been described as one of the best parts of the new show) revealed in a recent interview that playing Red again was really enjoyable. And while the character still has a gruff side, he will be a bit different as, due to being retired, he is now as likely to offer a hand with an insult and enjoys having many kids back in his house.