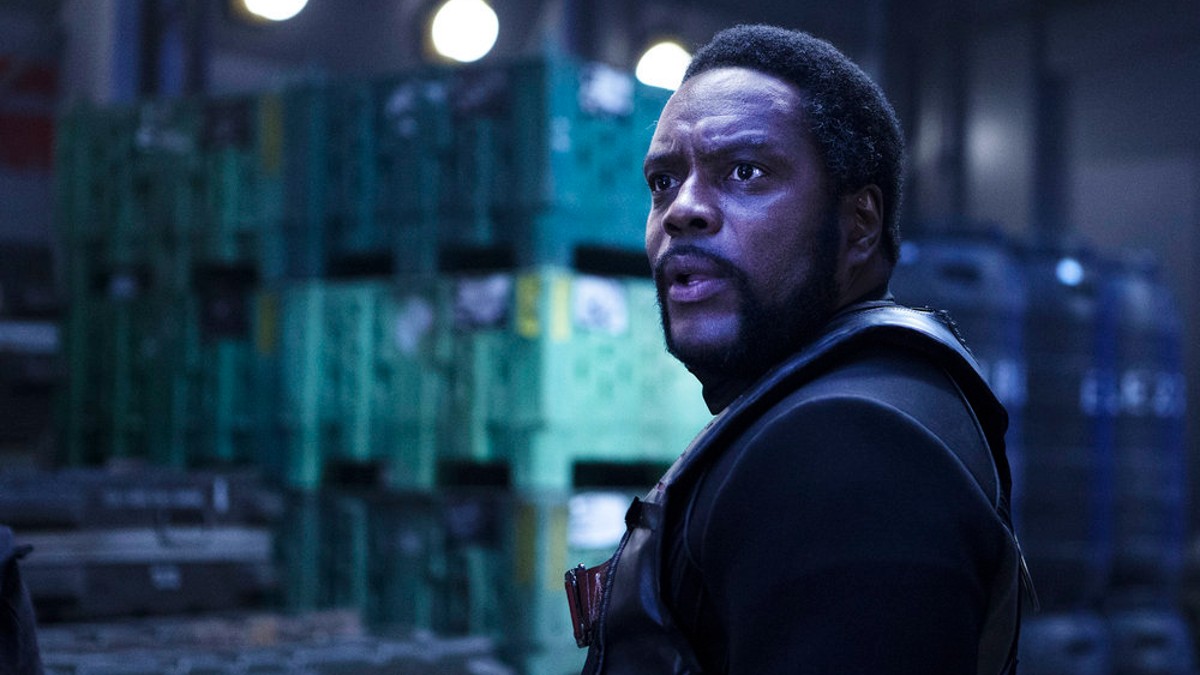 Superman & Lois is returning for season three, and with that comes more threats that challenge the Superman fam and the world at large. One of the main villains will be Bruno Mannheim (Chad L. Coleman), a notorious criminal with some deadly firepower, and it will take a combined effort on multiple fronts to take down a man this powerful.

In the series, Clark Kent and Lois Lan have left Metropolis for Smallville to raise their kids in a small town, but trouble seemed to quickly follow them. In season one, Superman had to defeat his own brother Tal-Rho who used X-Kryptonite and the Eradicator to implant the consciousness of dead Kryptonians into humans. In season two Superman fought Ally Allston who tried to merge their world with the Inverse World. The season three villain might be their toughest one yet.

Bruno Mannheim was created by comic book legend Jack Kirby and first appeared in Superman’s Pal Jimmy Olsen #139 (1971). He’s a ruthless crime boss of Intergang, a worldwide crime syndicate that uses advanced weaponry of alien origin. Mannheim follows Darkseid’s bidding, and it leads to conflicts with the superheroes on numerous occasions. Intergang is connected to the Religion of Crime, and they follow the doctrine in the Crime Bible, which places sin and immorality above all else. With Apokoliptian connections, dangerous tech, and a cult mentality, Mannheim is a supervillain who can cause a great deal of damage.

In Superman & Lois, Mannheim will be seen as a local hero and philanthropist in Metropolis. He’s lifted up struggling neighborhoods, but Lois knows his game. She’s been following his career for years and knows that, underneath, he’s the head of Intergang. She’ll discover new leads, and it could bring her closer to exposing him for who he really is. This time, Clark will be putting on his reporter cap again and helping Lois at the Smallville Gazette because this villain doesn’t just pose a physical threat.

This isn’t Coleman’s first turn as a supervillain. He played crime lord Tobias Church in Arrow, but since Superman & Lois takes place on another Earth, this isn’t an issue. He also stars in the sci-fi series, The Orville, as Klyden, and he’s been in All-American, The Walking Dead, and The Expanse.

Lois also might be pregnant this season, and Tal-Rho, who ended season two traveling to Inverse World, will likely show up at some point. Superman & Lois season three will have new and returning cast members, and one such change is that Jonathan Kent will be played by Michael Bishop instead of Jordan Elsass.