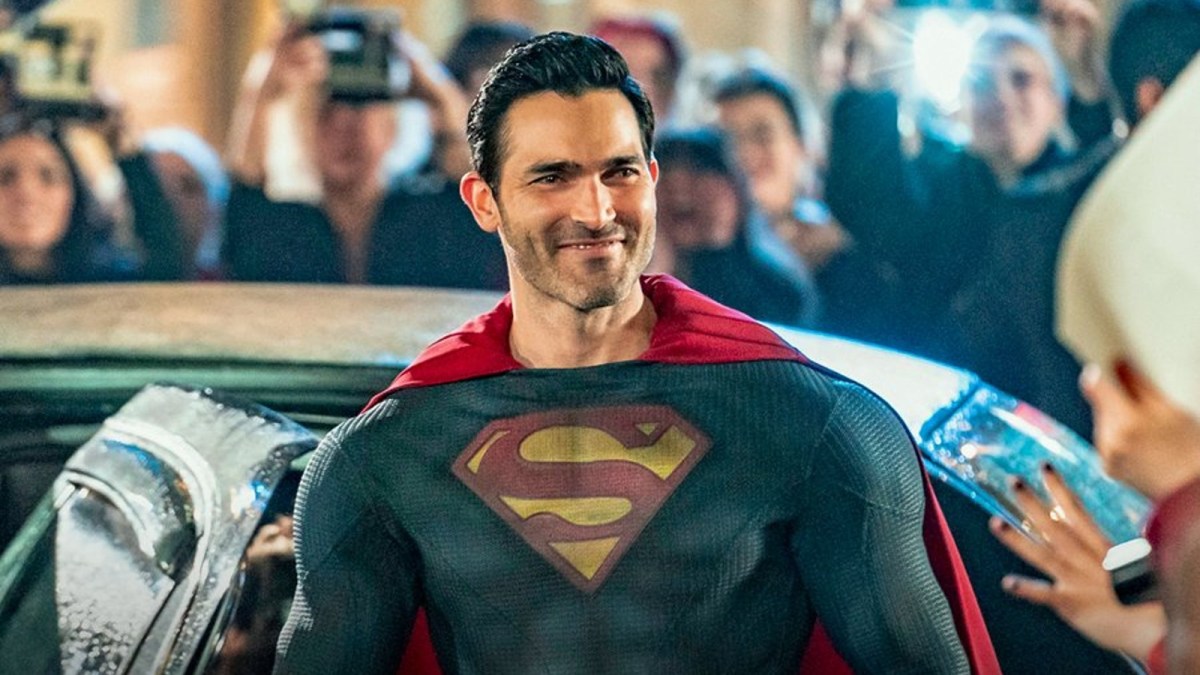 Superman & Lois is coming back for season three and there are some big changes ahead. There are villains new and old showing up, a cast change, and more drama as the Super-family races into a new era of adventure.

The CW series has been a departure — both literally and figuratively — from other Arrowverse shows in its storytelling, which is less “villain-of-the-week” and more serialized. Tyler Hoechlin’s Superman and Bitsie Tulloch’s Lois Lane first made their appearances in Supergirl, but when their own series was launched, there weren’t any mentions of Clark’s cousin Kara, who was played by Melissa Benoist. It was later confirmed that Superman & Lois takes place on another earth (thanks multiverse) and Superman is the only confirmed superhero at this time. It will be interesting to see how and if this universe grows into its own DC Universe with heroes and villains springing up, or if it will remain insular.

Here’s everything we know so far about the new and returning cast, plot, and release date for Superman & Lois season three.

Coming back to the series will be lead stars Hoechlin, Tulloch, and Alex Garfin, who plays their superpowered son Jordan Kent. Clark and Lois’ other son Jonathan was played by Jordan Elsass in seasons one and two, but he left the show heading into season three due to mental health struggles. Replacing Elsass as Jonathan Kent is Michael Bishop, who’s already been seen in set photos acting with Tulloch and giving the camera a smile. Dylan Walsh, who plays Lois’ father General Sam Lane, will be returning too.

The other families on the show, the Cushings and the father-daughter duo the Irons, will be back as well. Emmanuelle Sophie Anne Chriqui as Lana Lang Cushing, Inde Navarrette as Sarah Cushing, and Erik Valdez as Kyle Cushing will have a lot to work out come season three after the fracturing of the family. Wolé Parks will be back as John Henry Irons/Steel and so will Taylor Buck who plays his genius daughter Natalie. Sofia Hasmik returns as Chrissy Beppo, Lois’ partner in journalism.

Chad L. Coleman from The Orville has been cast as Bruno Mannheim, the Big Bad for season three and the leader of the crime organization Intergang. He was referenced in season two and in the comic books he’s known for going to some very dark places to get the job done.

In Superman & Lois season two, the Kents had to battle on multiple fronts. Superman’s monstrous counterpart from Bizarro World came to Smallville and they had to duke it out, but he was only the appetizer. The real threat was cult leader Ally Allston, who absorbed her followers’ energies using a psychological program called the Inverse Method that powered her pendant. She was the ruler of Bizarro World who traveled to Superman’s Earth to merge the worlds so she could become the absolute ruler. Ally merged with her Bizarro counterpart and after she absorbed Superman’s powers, he teamed up with his brother and “reformed” villain Tal-Rho (Adam Rayner) and was thrown into the sun for a solar energy recharge, giving him the strength to stop Ally from completing the convergence.

Diggle, played by Arrow alum David Ramsey, came to Smallville in the season two finale and told him about the dangerous mobster Bruno Mannheim. Intergang killed this Earth’s John Henry Irons (the John Henry Irons is from another Earth where an evil Superman went on a rampage), so this might get personal with Bruno. With Diggle on the case, he could be featured more in season three as another one of Superman’s allies. Everyone in the main cast (except Kyle Cushing, who’s on the outs after cheating on Lana in the past) knows Superman’s secret identity at this point, so those who are closest to Clark will probably be more involved in his superhero life.

Jordan’s powers grew leaps and bounds in season two, and his grandfather Sam Lane was helping train in season two. Jonathan’s powers will likely continue to grow and his power levels could reach, or even eclipse, those of Superman’s. After helping his brother, Tal-Rho’s traveled to Bizarro World and he’s looking to replace the Bizarro Superman of that world. He wanted a fresh start and this could be his way of no longer having to carry that “villain” label.

Jordan got in serious trouble for using X-Kryptonite in his attempts to have powers like his brother and father, but he’s since learned his lesson and he’s off the stuff. It’s been teased that he’ll take a more technological path, and with the new Fortress of Solitude that’s located in the middle of the ocean, he’ll have a lot to do come season three.

Set photos revealed that the season one villain Atom-Man will be back for the season premiere. In season one, episode 11, “A Brief Reminiscence In-Between Cataclysmic Events,” Clark recalled his early days as Superman and meeting Lois for the first time. Henry Miller was a Neo-Nazi who became enraged when properties in his neighborhood in Lower Metropolis were being bought by non-white immigrants. He put on a metal mask and a trench coat and became a terrorist, destroying businesses with grenades and flamethrowers. Lois wanted to get this story out there, but she was blocked from telling the truth. Superman has to come in and stop Atom-Man from burning down another establishment, and Lois takes him out by tasing him.

Atom-Man could be breaking out of prison, or he could’ve already served his sentence with so many years have passed. It’s possible that he could be working for Bruno Mannheim, given that the villains have had some associations in the past. Bruno will be the main antagonist and that confrontation has to have some build-up. With this being Atom-Man’s second go-round with the Man of Steel, he’ll no doubt have some heavier firepower if he hopes to hurt him.