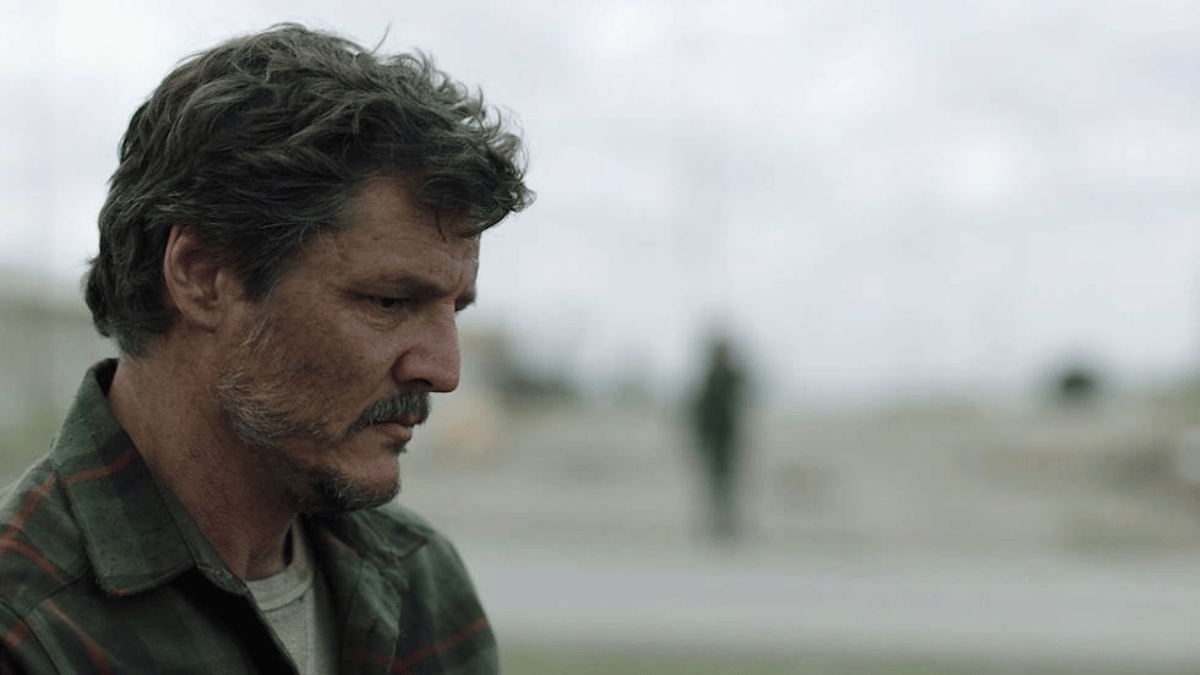 Image via by Liane Hentscher/HBO

As you may already know, HBO’s latest television drama The Last of Us is based on the critically acclaimed PlayStation game of the same name which was released back in 2013.

If you didn’t know that, welcome along – you’re in for a treat and/or emotional rollercoaster, as you may or may not have gleaned from the show’s premiere episode if you’re reading this after it aired. The show is set in the midst of a post-pandemic apocalypse, following leading man Joel Miller as he travels across the country with a young girl named Ellie.

Joel is a hardened survivor in a world where humanity is all but lost, and what is left over is generally ugly and bereft of hope, compassion, or empathy. Taking the place of the populace are humans infected with a fungal virus which leaves them in a zombie-like state, with their conditions varying in severity.

In the original The Last of Us on Playstation, Joel was portrayed by a prominent actor within the video game industry, Troy Baker. While Baker is reportedly involved in the HBO adaptation, he has not reprised his role as the leading man, with the powers that be opting for a little more heavy-hitting star power to bring a fresh take on the role he brought to life.

Said star power is indeed heavy-hitting, because the person who plays Joel Miller may look (or sound) quite familiar to you, given his impressive and high-profile acting resume. So who plays Joel, exactly?

Joel Miller’s actor in HBO’s ‘The Last of Us’

Joel in HBO’s The Last of Us adaptation is played by none other than Pedro Pascal, who stars in a small indie show you’ve likely never heard of called The Mandalorian on Disney Plus.

Pascal’s lead role in the first live-action Star Wars TV series is far and away his most prominent role, however his resume doesn’t stop with his portrayal of Din Djarin. Pascal has also starred in Game of Thrones as Oberyn Martell, coincidentally (or not) alongside his co-star Bella Ramsey, who brings life to Ellie in the show.

In the world of cinema, you may also have caught Pedro Pascal in Kingsman: The Golden Circle, as well as a DC film we’d likely all rather forget, Wonder Woman: 1984. Despite not managing to capture lightning in a bottle with his first appearance in a superhero film, Pascal recently expressed interest in bringing his talents to the Marvel Cinematic Universe in some capacity.