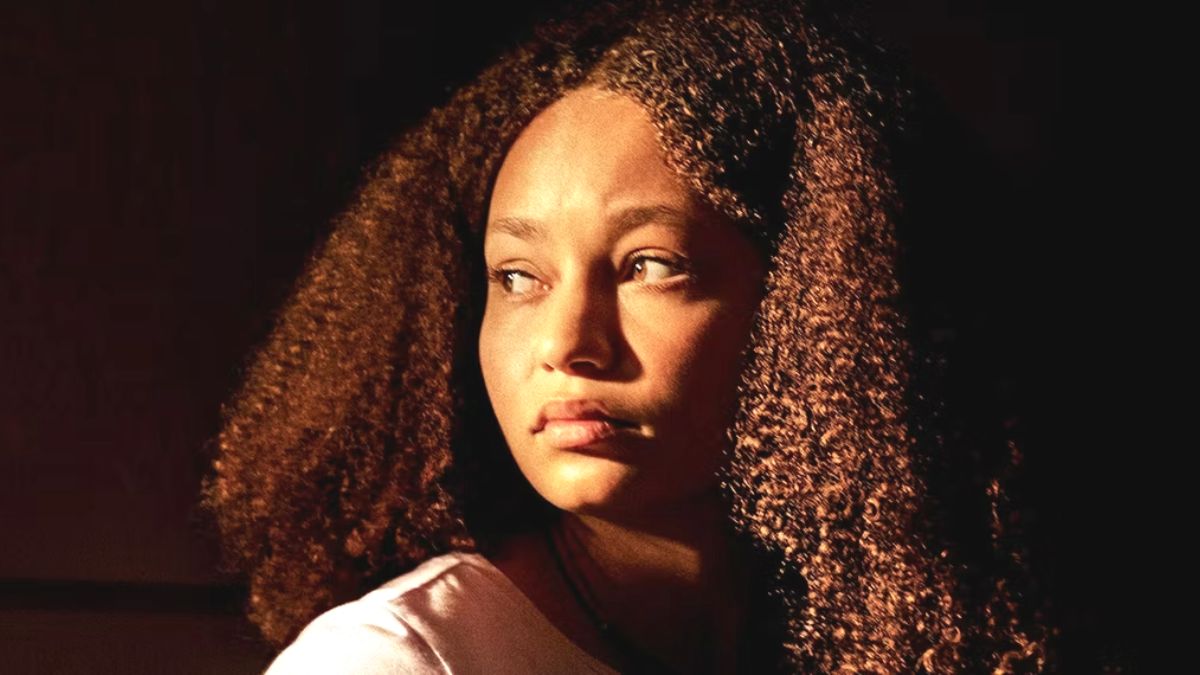 The Last of Us has finally hit streaming, with the multiple-time Game of the Year award winner now immortalized into television format. With the adaptation comes new actors in the iconic roles, as well as some relatively unknowns poised for breakout TV roles.

While everybody is talking about the major players such as who plays Joel or Ellie, there’s still a character who many are interested to find out about. Joel’s daughter, Sarah, who has one of the most heartbreaking scenes in the very first minutes The Last of Us HBO series, has a very familiar face, and there’s a good reason why.

Here’s where you’ve seen her actress before, as well as her relations to other big names.

Who plays Sarah in The Last of Us?

Sarah is portrayed by Nico Parker, who has some very strong resemblance to stars of other HBO hit series. Parker is the daughter of Thandiwe Newton (Westworld) and Ol Parker (Mamma Mia! Here We Go Again). Parker has several credits to her name in her early career, with the 18 year-old starring in Tim Burton’s Dumbo, as well as the Hugh Jackman-led sci-fi noir Reminiscence.

Parker also played a role in British drama-mystery The Third Man, in which coincendentally she played a character called Ellie. Parker is only credited as a guest star for The Last of Us series, with her appearing just in flashbacks over the nine-episode run of the first season.

The Last of Us is available to stream on HBO Max.