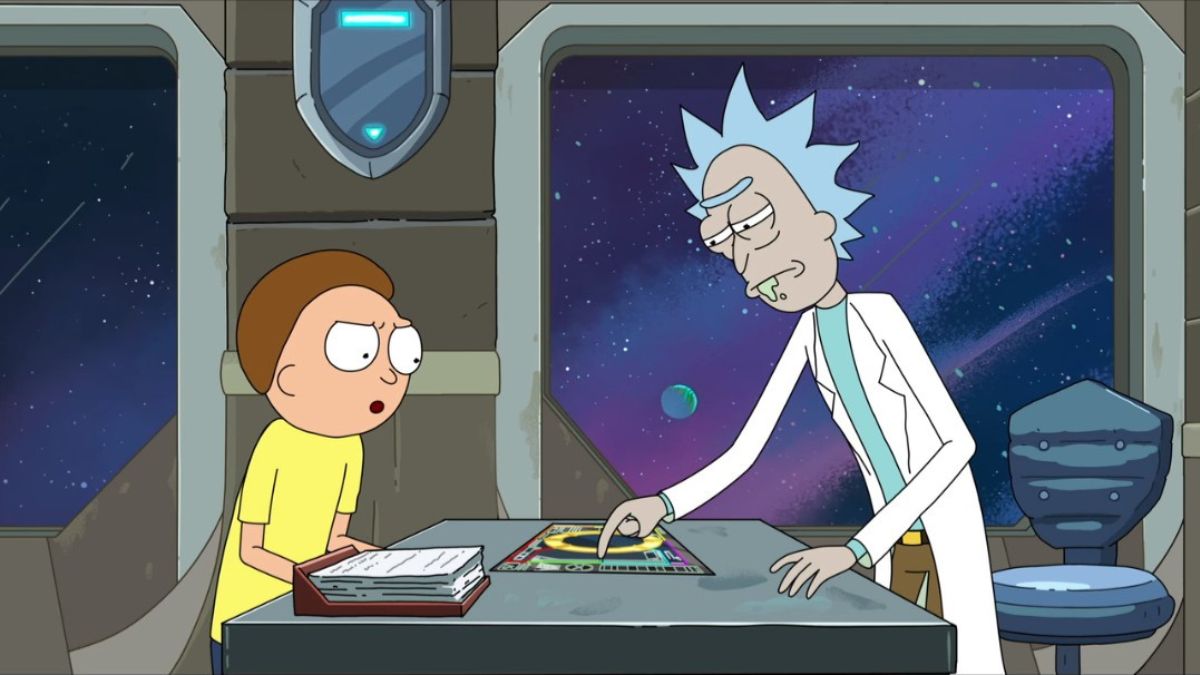 Things on Rick and Morty are about to change, now that it has been announced that the show’s creator, Justin Roiland will no longer be involved in the show. Alongside Adult Swim’s decision to disassociate with Roiland, it also announced that season seven is in the works and that the show will continue without him.

So does Roiland’s departure from Rick and Morty impact the writing team? After all, it is his show and throughout each season, narrative arcs are were being formed. After all, the end of season six teased that season seven will be about “hunting Rick Prime.” Will the show lose its touch because one of the show’s main writers is gone for good?

Who writes Rick and Morty?

While it’s shocking to see Roiland leave, he isn’t the only writer for the show. According to IMDB, Rick and Morty has had over 15 staff writers throughout the show’s runtime and nearly 30 other writers involved in the show. All of them come from different writing backgrounds, whether they might be cartoons, adult entertainment, or comedy.

Some of these writers include the shows’ co-creator, Dan Harmon, Eric Acosta who worked on Star vs. The Forces of Evil, former Uncle Grandpa writer, Wade Randolph, and former CollegeHumor writer Siobhan Thompson, just to name a few. The show has a mix of writers from different work experiences and even if Roiland’s departure does impact the show in some way or form, it’s still in safe hands.

It’s no secret that fans will notice some sort of difference once season seven is released. Adult Swim has reassured fans that the network has a “talented and dedicated” team that’s still capable to produce more episodes. Fingers crossed that they’re still able to provide the same level of comedy, drama, and whacky sci-fi adventures we all know and love.