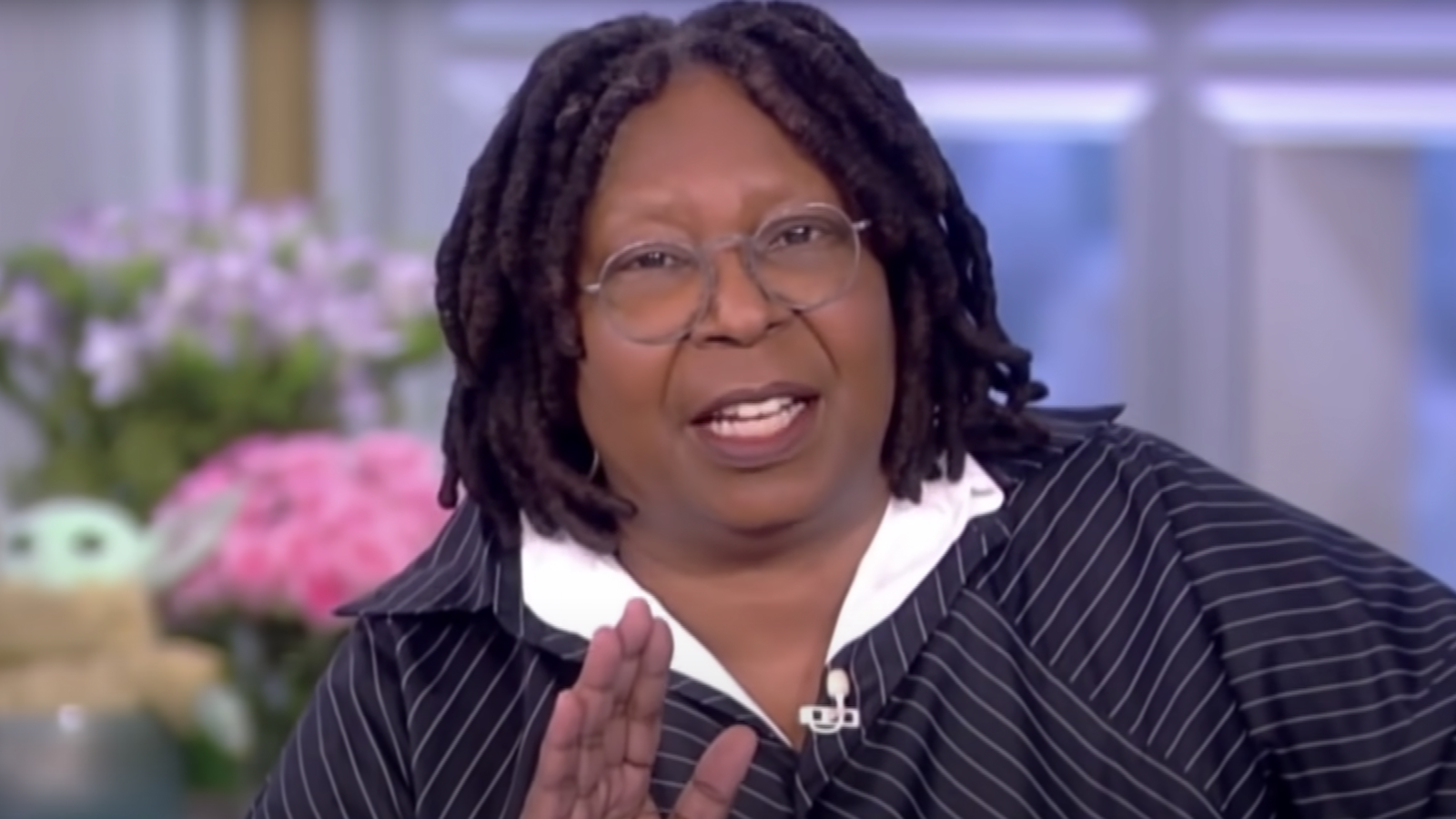 Whoopi Goldberg is confident that Will Smith’s career will get back on track after his altercation with Chris Rock at the 94th Academy Awards.

Goldberg gave her opinion on an April 4 episode of The View, while discussing the news that streaming giant Netflix hit the pause button on Fast and Loose, an action movie it was developing for the King Richard star pending the outcome of an official review of the incident by the Academy of Motion Picture Arts and Sciences.

Addressing the audience and her colleagues on the talk show, Goldberg said:

“Some of Will Smith’s future projects are in question. The question is does he have a path back? Yes, of course he does! He will be fine. He will be back. No worries.”

The Academy rebuked the King Richard star’s violence toward Rock at the Oscars. It will decide if more sanctions will be imposed on Smith after his resignation from the organization on April 1.

Per the official website of The Academy of Motion Picture Arts and Sciences, Goldberg is one of the governors of the actor’s branch of the Academy — a distinction she shares with Laura Dern and Rita Wilson. She will play an influential role at the Academy’s next board meeting on April 18.

The View co-host Ana Navarro agreed with Goldberg’s assessment, suggesting that Netflix should take into consideration that Smith has rarely put a foot wrong during his thirty-year career. She said she believes that while Smith’s aggression toward Chris Rock is a permanent stain on his reputation, people should take his general conduct and charitable endeavors into consideration. Navarro told the audience, “None of us should be judged by our worst moment.”