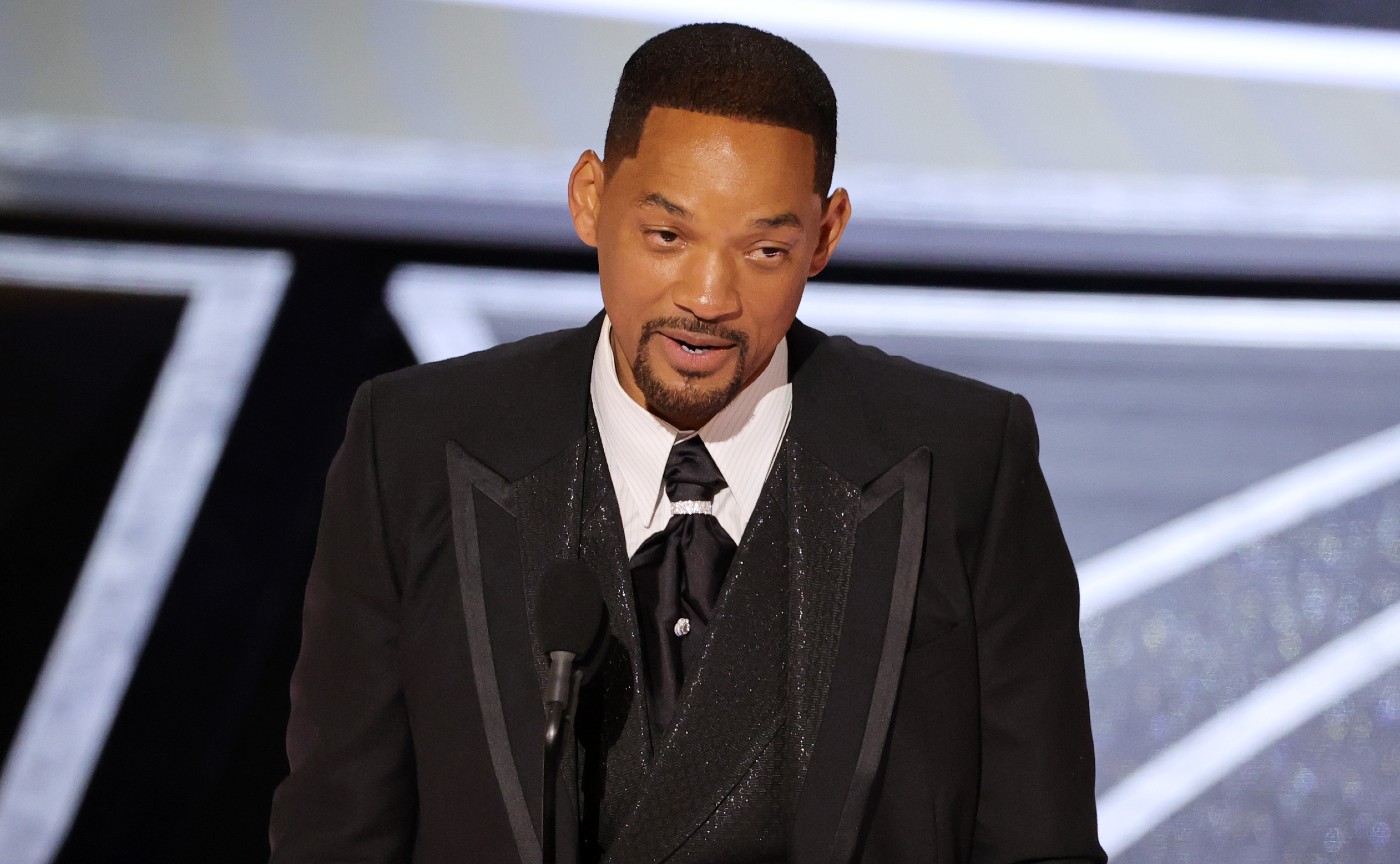 The Academy has released an official statement following the incident between Will Smith and presenter Chris Rock during 94th Academy Awards where the Oscar-winning actor slapped the comedian.

In a post to social media, The Academy seemingly addressed the same by stating that they would not condone violence at its event.

As you’d likely seen on social media, Smith stormed the stage after Rock made a joke about Jada Pinkett Smith. He then proceeded to hand out the infamous slap before heading back to his seat and blast Rock to keep his wife’s name out of his commentary.

Rock was on stage presenting the award for Best Documentary, which Summer of Soul (…or, When the Revolution Could Not Be Televised) ultimately won, when he cracked a joke about Pinkett Smith joining the sequel to G.I. Jane — an obvious reference to her shaving off her hair due to her long term battle with alopecia, something the actress has openly talked about in the past.

This has since eclipsed any other notable moment in the awards show — be it for the wrong reasons. So far, there has been no clarification on whether the moment was spontaneous or scripted.

The fallout of this event is still unfolding as reports claim that Rock will not be pressing any charges on Smith for his actions. Other reports also claim that Smith may have to hand back his Oscar for breaking Academy guidelines, however, nothing of the sort has been enforced yet.

Following the outburst, Smith went on to win the Oscar for best actor in a leading role for his work on King Richard. During his emotional acceptance speech, the star did apologize for his actions while also explaining that you always have to protect your family.