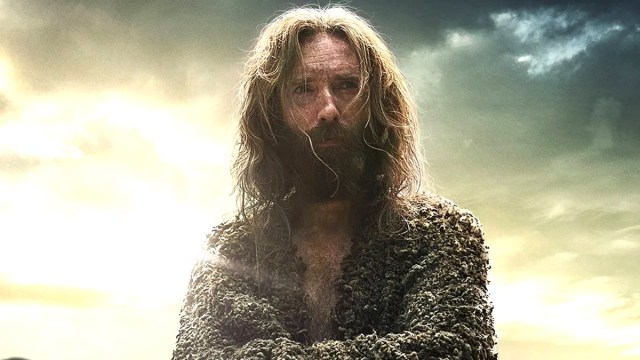 Despite the fervency with which The Rings of Power fans were looking for answers, the show’s season one finale wasn’t exactly generous with them. It certainly didn’t confirm anything outright. However, there are enough hints for us to form a guess to our most burning questions, like who is The Stranger that fell from the sky?

After the premiere of “Alloyed,” most Middle-earth veterans seem to think that The Stranger is none other than Gandalf the Grey. In that time period, he was known by another name. The biggest clue is when The Stranger suddenly uttered famous dialogue straight from The Fellowship of the Ring. That leaves us with few options besides Ian McKellen having passed on the Gandalf mantle.

Indeed, it seems that for the majority of the fandom, the cultists saying the word “Istar” was enough to reduce their candidates down to five people. More precisely, it’s narrowed down to five wizards who came to Middle-earth at the behest of the Valar to combat the resurgent threat of Sauron.

Then in the episode’s final moments, The Stranger said something to Nori that he would reiterate several thousands of years later to one Meriadoc Brandybuck. “When in doubt, Elanor Brandyfoot, always follow your nose.”

I know what you’re thinking. The Rings of Power writers seem to have properly adapted red herrings as a consistent storytelling device, but there’s a fine line between misleading audiences and downright tricking them. That dialogue, pretty much exactly what Gandalf says both in the books and in Peter Jackson’s Lord of the Rings trilogy, would definitely be categorized as the latter, were the writers to retcon its significance and reveal that The Stranger is one of the other wizards sent to Middle-earth.

There you have it, folks. We’re almost entirely certain that The Stranger is Gandalf, but we’re also willing to indulge the Rings of Power writers for a bit longer if they wish to play coy.