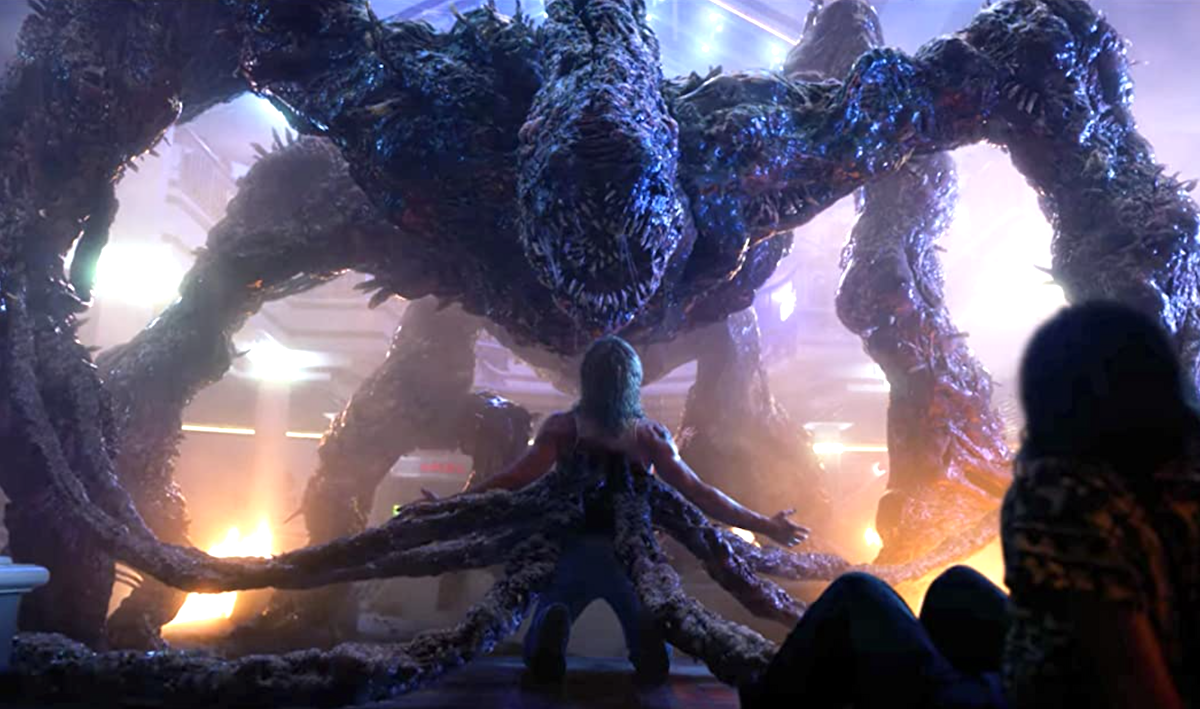 Netflix’s award-winning sci-fi megahit Stranger Things is regarded as one of the most popular and binge-able series in the modern age of online television. The action-packed series is known for its multitude of coruscating characters — both good and bad — who keep fans glued to their screens throughout each episode.

The show is synonymous with several otherworldly creatures that present as villains, namely the Demogorgon, the Mind Flayer, and a variety of Demodogs. However, the character of Billy Hargrove is a more difficult character to place. At times, Billy is bad to the bone, while other times — specifically in the season three finale — Billy is a hero. He’s introduced in the second season of Stranger Things as the older step-brother of Max Mayfield. During his initial introduction, Billy is an arrogant, foul-mouthed bully who is verbally abusive to his stepsister and her friends — mainly Lucas Sinclair.

In season three, Billy takes up a job as a lifeguard at Hawkins Community Pool where he begins to flirt with Mike and Nancy’s mom, Karen Wheeler. While driving to meet Karen for a date (and yes, she thought about cheating on her husband), Billy was attacked and possessed by the Mind Flayer. He spends the rest of the season under the Mind Flayer’s control, though in “The Battle of Starcourt,” it’s Eleven who taps into Billy’s childhood memories and sees that underneath it all, Billy is not a monster.

Billy’s memories reveal that he and his mother were both physically and mentally abused by his father, which eventually causes his mother to uproot and leave Billy behind. In an act of heroism, Billy sacrificed himself to the Mind Flayer for Eleven, Max, and the rest of the Hawkins’ gang.

So why did Billy save Eleven?

Despite Billy’s “bad boy” persona, it’s revealed that he is deeply traumatized by his mother abandoning him and still greatly misses her. Billy was not a bad person, but rather suffering from bad things that had happened to him during his childhood, including growing up with an abusive father. Thus, Billy wanted to spare Max and company from the Mind Flayer’s disastrous plans to ruin the town of Hawkins and sacrificed himself in order to save them.

This act sparked a major character development in Billy and resulted in many fans regarding him as a hero. His emotional damage caused by his father resulted in him seeing the error of his ways after Eleven recognized the good in him. Billy even whispers “I’m sorry” to Max before succumbing to his injuries caused by the Mind Flayer.

It will be interesting to see if Billy makes a cameo in season four, but for now, he will forever be remembered as a good guy.