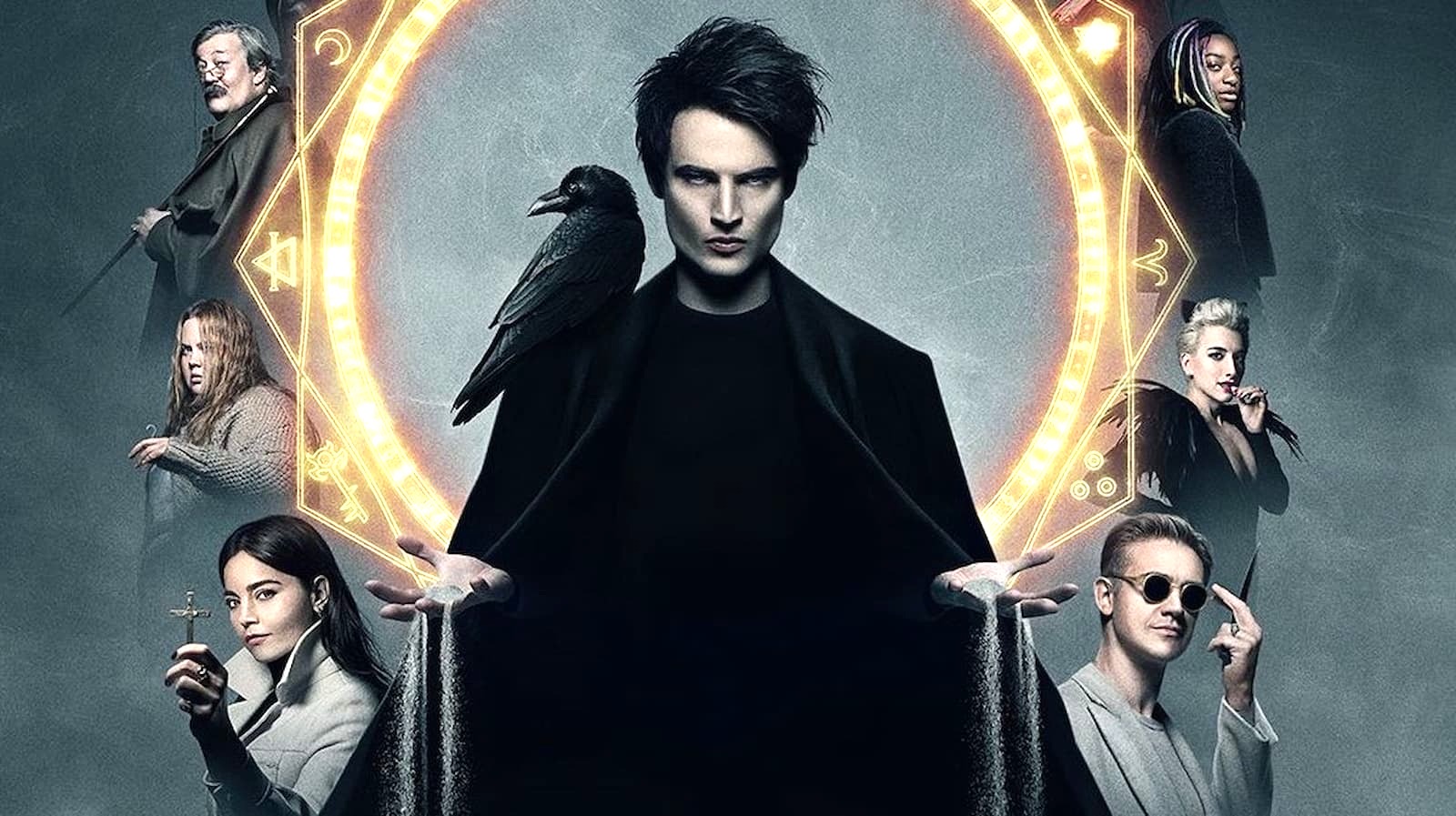 With some of the most formidable superheroes recently hitting the screen and earning fan praise worldwide, Netflix has dropped a comic-inspired masterpiece. Based on Neil Gaiman’s comic book series, The Sandman meticulously combines the elements of horror and fantasy, producing an output that has rarely been experienced before.

Yes, it’s time to wake up to the Dream of the Endless (Tom Sturridge), and his journey following his century-long imprisonment by ruthless British warlock Roderick Burgess (Charles Dance). As revealed in the first episode, Burgess’ actions caused catastrophic results. The balance between the dreaming and the waking world was severely disrupted leading to “sleeping sickness” that adversely affected almost half of humanity.

In a drive to actualize his megalomania, Burgess stripped Dream of his three symbols of power: his sand pouch, helm, and ruby. Their significance was revealed throughout the series amid the revelations of what would happen if these tools fell into the wrong hands, which they tragically did.

It’s certain that the objects contain considerable power and are extremely important. Morpheus must use them to carry out his mission and maintain the necessary balance between dream and reality. This explains why he embarked on an arduous tour to retrieve his contraptions. As the series progressed, viewers were introduced to the importance of these tools and their potential repercussions.

When Morpheus was introduced in “Sleep of the Just,” we saw him don his trademark helmet that resembled a gas mask in its design. The helm is probably Morpheus’ most interesting tool because it marks and establishes his position as the ruler of the Dreaming realm. It is believed to be crafted from the skull and spine of a dead god, explaining its unique appearance.

Speaking about the inspiration for Dream’s helm in an interview with The Guardian, Gaiman said he based it on the work of Swiss artist H.R. Giger.

“The first DC comics character to bear the name The Sandman wore a gas mask. I wanted a visual tribute to that gas mask, and I thought, ‘Let’s make it the kind of thing H.R. Giger would have created.’ The idea was a metal, leather, and bone gas mask, essentially made out of a spine. I loved the fact that different artists would draw it differently. It only became a problem when we had to make one for the show because there were so many versions! We eventually picked the one J.H. Williams III had drawn in The Sandman: Overture. That’s our helmet.”

Dream wears his helmet whenever he is going to either a battle or paying diplomatic missions to other realms, adding to his fearsome personality as well as his status as an authority. When Roderick captured Morpheus and snatched away the helm, the dream lord was symbolically shunned of his powers and positions. Upon his visit to Hell, Lucifer somewhat aligns with how the helmet symbolizes Dream’s hierarchical status and his relationship with rulers of other realms.

While the helmet held personal significance for Morpheus, the ruby served an even greater purpose and could be the most powerful and dangerous of Morpheus’ tools. The ruby was the essence of what Dream represented, that is, creating dreams and nightmares as well as alternating between the two states. Whoever wields the ruby has the power to turn dreams into reality. It can also alter the fabric of time and space. In the wrong hands, it contains the power to wreak havoc and destruction. This is what happened when one of the show’s most unhinged antagonists, John Dee (David Thewlis), got hold of the ruby. He modified its functions to serve his needs in one of the most disturbing episodes of the series, “24/7.”

Dee’s ultimate objective is to rid the world of lies. Upon going to a diner, he observed people who, according to him, were lying to one another to retain a façade of happiness and perfection. Dee then used the ruby to manipulate them into revealing their darkest desires and truths. When the characters were confronted with the inherent truths about themselves, things took an extremely dark turn that culminated in bloody amputations and deaths.

John Dee represented the potential destruction the ruby could unleash if it fell into mortal hands. Dee’s aversion to lies and his possession of the Dreamstone was the actualization of Morpheus’ fear. It was that same fear that compelled him to recover his most potent tool. In the end, Morpheus shattered the ruby and absorbed all its power, making him stronger and more formidable than ever.

Finally, there is the sand pouch, the very first tool that Morpheus searches for. It also is what earned him the titular label. Not unlike the ruby and helm, the sand pouch is another powerful item synonymous with his primary function and purpose: to make people dream. The sand gives Dream the ability to put anyone into a dream, retract them back to reality, or cast them into an eternal sleep.

Not unlike the ruby, the sand pouch had horrifying consequences that made Morpheus’ actions all the more justified. In the third episode, “Dream a Little Dream of me,” it was revealed that Johanna Constantine accidentally left the pouch with her former girlfriend, Rachel, who became immersed in the dream world that emanated from the sand. Rachel’s distinction between the real and the dreaming worlds became blurred, eventually leading to her death. It was another incident focusing on the unmatched power and danger of Morpheus’ magic items.