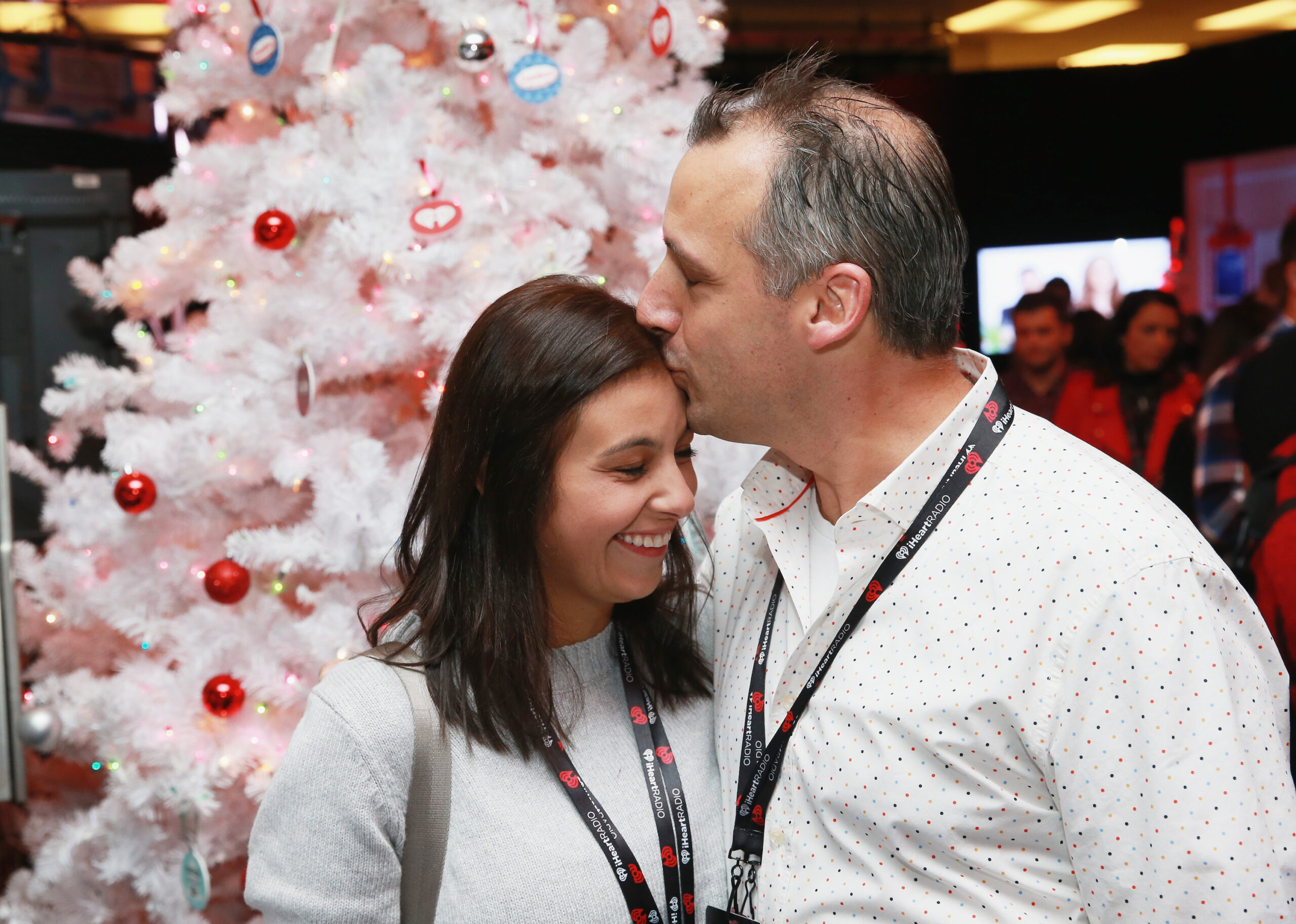 There’s been a lot of news coming from the Impractical Jokers camp. First, hearts were broken all over the world when joker Joe Gatto announced he would be leaving the show to be a better father. He also announced a split from his wife of almost a decade, Bessy Gatto.

Bessy Gatto, apparently trying to make the most of the situation, took to TikTok to jump on a trend and express how she’s feeling about the whole situation.

She answered the question, “What’s that broken thing in your house that everyone just accepts and lives with?”

She answered by smirking on the couch with her dog and raising her hand to say, “it’s me.”

Her video reaction on TkTok comes just a few days after Joe announced he was leaving the show on Instagram.

“Alongside my friends, I’ve devoted a decade of my life to building this franchise and couldn’t be prouder of what has been accomplished,” the 45-year-old star said. “However, due to some issues in my personal life, I have to step away. Bessy and I have decided to amicably part ways, so now I need to focus on being the best father and co-parent to our two incredible kids.”

Bessy, who is 39, took to the platform to share her own statement.

Hi everyone. With love and respect, we have decided to separate. Although we will no longer be a couple, we will always be a family to our beautiful kids and we look forward to co-parenting together. We ask that you please respect our privacy as we navigate this new chapter together. And of course we will still continue to help animals and rescue dogs, which is something we are both passionate about!

The couple was married in 2013 and share two children: son Remo, 4, and daughter Milana, 6.

Regardless of Joe’s departure, the show must go on. The remaining jokers, Brian Quinn, Sal Vulcano, and James Murray, said they were “saddened” by Joe’s exodus but will keep going.

“After all these years together, we never imaged making Impractical Jokers without Joe. While we are saddened to see him go, we want to keep making people laugh, keep our relationship with the Impractical Jokers fans going, and keep working with the members of out team that we consider family. With the support of our fans, we’ll get back to making a new chapter of Impractical Jokers in January.

You can catch Impractical Jokers on TruTV seemingly 24 hours a day.