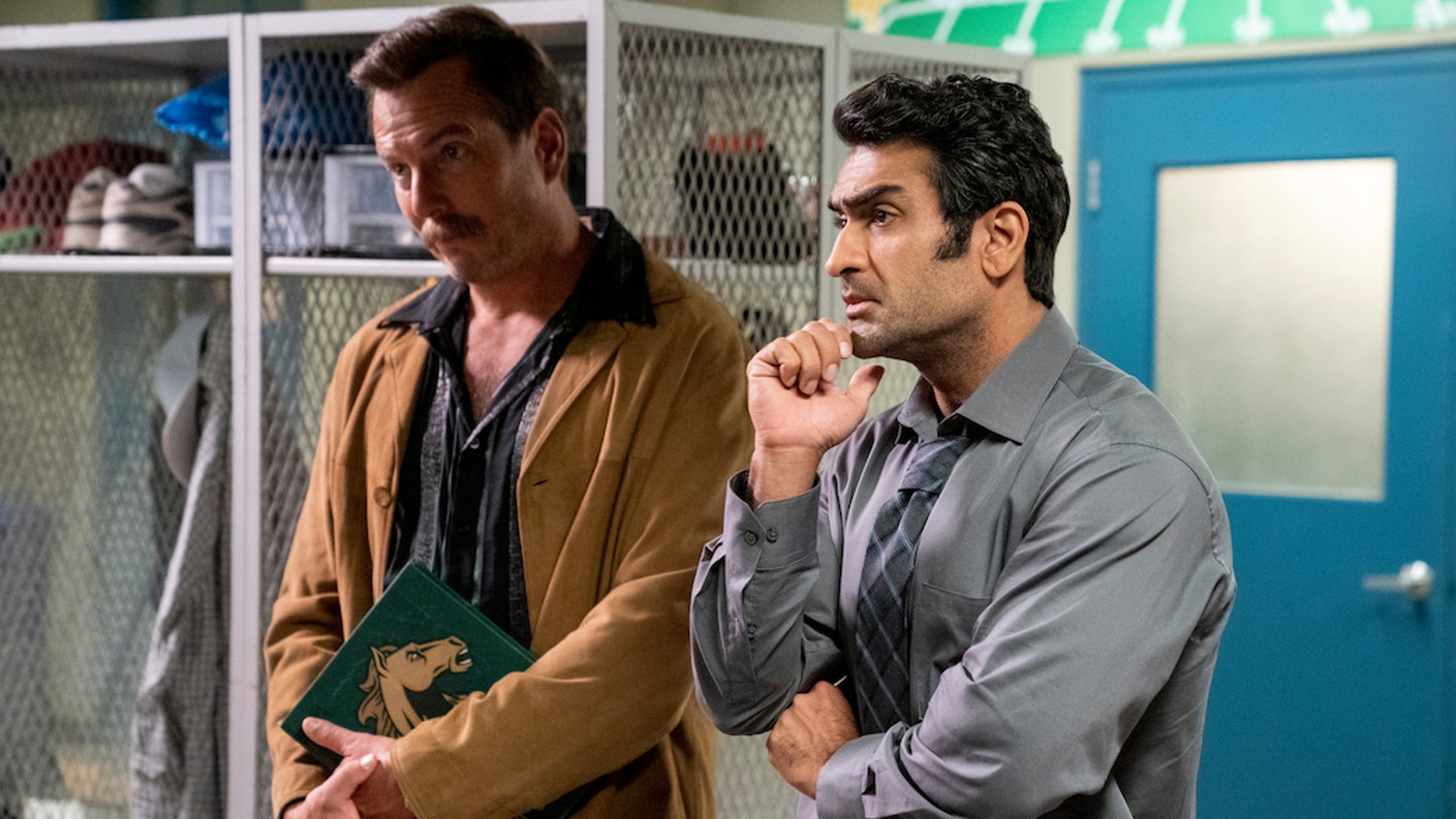 A brand new show featuring Will Arnett and celebrity guest combines the distinct worlds of procedural cop show and improvised comedy with Murderville, which is coming to Netflix early next month, the streaming service announced Thursday.

The show is executive produced and stars Arnett as Senior Detective Terry Seattle, Homicide Division, who must crack a new murder case each day and partner with a new guest star each time.

Touted as a mash-up between Law & Order and Whose Line Is It Anyway?, each celebrity guest star isn’t given a script but must assist Terry clue by clue and ad-lib their way to closing the file. Celebrity guests will include Annie Murphy, Conan O’Brien, Ken Jeong, Kumail Nanjiani, Marshawn Lynch, and Sharon Stone.

Will Arnett, Conan O' Brien, Sharon Stone to star in improvised mystery, 'Murderville' for Netflix
1 of 7

The show is based on a BAFTA award-winning BBC3 series called Murder in Successville.

Arnett has been a steady presence on Netflix the last few years, such as starring in the animated nihilistic black comedy BoJack Horseman and the streaming service’s revival of Arrested Development.

Wet Hot American Summer’s Krister Johnson will be the showrunner for what is being touted as a “procedural crime comedy.”

Arnett had zeroed in on the format of his proposed show some four years ago and shopped it around to various studios, but Netflix ended up being the outlet that stepped up in ways other networks fell short, he told The Hollywood Reporter. All six episodes of the show were filmed over the summer.

Dust off those magnifying glasses because Murderville comes to Netflix Feb. 3.