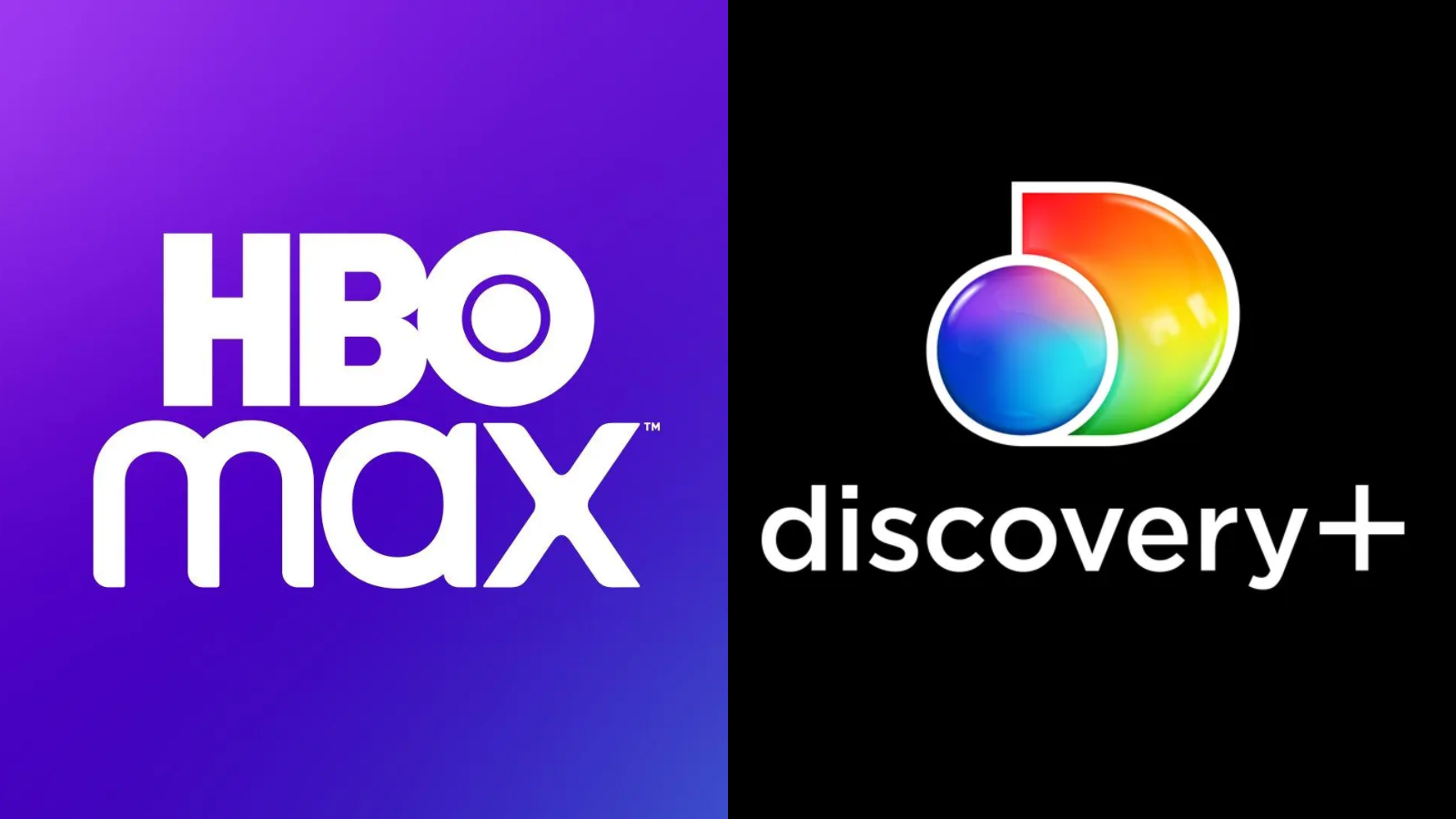 Warner Bros. has been catching headlines left, right, and center as it continues to make changes to its business model, all in the name of rectifying debt.

Fresh off its monumental merger between Warner Bros. and Discovery, henceforth called Warner Bros. Discovery, the media giant left audiences flabbergasted (and outraged) over cancellation of Batgirl. Adding fuel to the fire was the announcement that HBO Max — the streaming platform that holds arguably the highest user satisfaction rating — would combine with Discovery Plus. It’s causing understandable whiplash from those on the outside looking in.

What exactly is going on with Warner Bros. Discovery and what does HBO Max’s merger with Discovery Plus mean for the two streaming platforms? Here’s everything you need to know.

Are HBO Max and Discovery Plus merging into one new streaming service?

So as not to beat around the bush, yes. HBO Max, home of The Sopranos, The Wire, and Game of Thrones will indeed merge with Discovery Plus, home of Naked and Afraid, Property Brothers, and Mythbusters.

The announcement came from the CEO David Zaslav on Aug. 4 during a second-quarter earnings call. Warner Bros. Discovery aims to increase the number of subscribers between the two platforms from 92 million to 130 million global subscribers by 2025, according to NBC.

The combination of the two streaming platforms will apparently help bridge the gap between gender preferences in entertainment, according to a Warner Bros. Discovery report (pictured above) — a concept not everybody is on board with.

When will the merger happen?

HBO Max as you know it is living on borrowed time, and so is Discovery Plus. Subscribers to both won’t see the eradication of their respective platforms until the summer of 2023, at which point an entirely new streaming platform will take its place.

What will be the name of the new streaming service, and how much will it cost?

We Got This Covered will update you with more information regarding HBO Max and Discovery Plus’ merger as it is released.