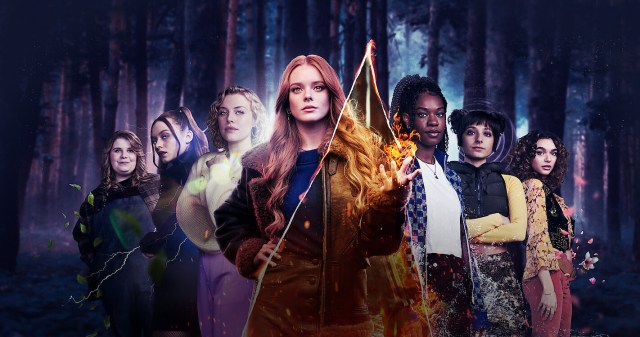 After the release of the first season of Fate: The Winx Saga, Netflix was quick to announce a renewal for season two. Now that season two has been released though, there’s been no word about a season three. This has caused worry among the fandom and some have even claimed there won’t be a season three. However, nothing’s been confirmed yet so fans are still holding out hope, especially with the cliffhanger we were left on at the end of season two. Other Netflix shows that were released around the same time as Fate have already been renewed, so hope is running low among fans. However, we’ve seen miracles in renewals occur before and there’s a possibility that could happen with Fate: The Winx Saga.

So, while we’re unsure if it’s going to happen or not, we still have our wants for a possible season three. One of which being fixing the whitewashing of Musa. Even though Elisha Applebaum is a good actress, she isn’t of Asian descent which means she’s not the correct casting choice for Musa. We’ve written an article dedicated to this issue if you want to know more, but it is a large problem that should be addressed.

Plot-wise though, the ending of season two seemed to be leading to Bloom learning more about her past as well as her biological family as it ended with the back of a woman and Bloom questioning if it was her mother. Obviously, we want this explored more. Is it her mother? How did she survive all of these years in the realm of darkness? Is she good or evil? There are so many questions surrounding Bloom’s supposed biological mother and they all need answers.

As for the magic of fairies, we got much more in season two than in the first season. In season one we saw Bloom transform and gain wings while in season two we got to see this with Stella, Aisha, and Terra as well. Now it’s Flora and Musa’s turn! We want to see their gorgeously designed wings as well even if it is all animation, it doesn’t make it any less exciting. It would also be fun to explore the magic of the blood witches further as well, now that we have Sebastian Valtor and Grey as these witches, it would be fun to see all that they can do.

Of course, teen dramas are known for their romance subplots and Fate is no exception. We got more of Bloom and Sky this season and they were just adorable and so in love. Aisha even got a boyfriend and they were on their way to being happy until they found out he was a blood witch… One of the most intriguing potential couples though is Musa and Riven. Though this couple is canon in the cartoon on which Fate is based, Riven did not seem like the romance type in season one.

Now though, he sees Musa as an equal and you can see he genuinely cares about her safety. We also saw a possible romance blooming between Stella and Beatrix as they felt they could only confide and rely on each other. Beatrix did die at the end of the season though, so unless she is revived we may have to say goodbye to Stellatrix before we even got a kiss.

There are many things that could come in the third season of Fate: The Winx Saga if it comes, but now all we can do is hope and keep posting about how much we enjoy the show and how much it means to us. Netflix renews its most popular series, so hopefully, Fate remains in the top ten and retains its popularity until they decide to renew it for more seasons.