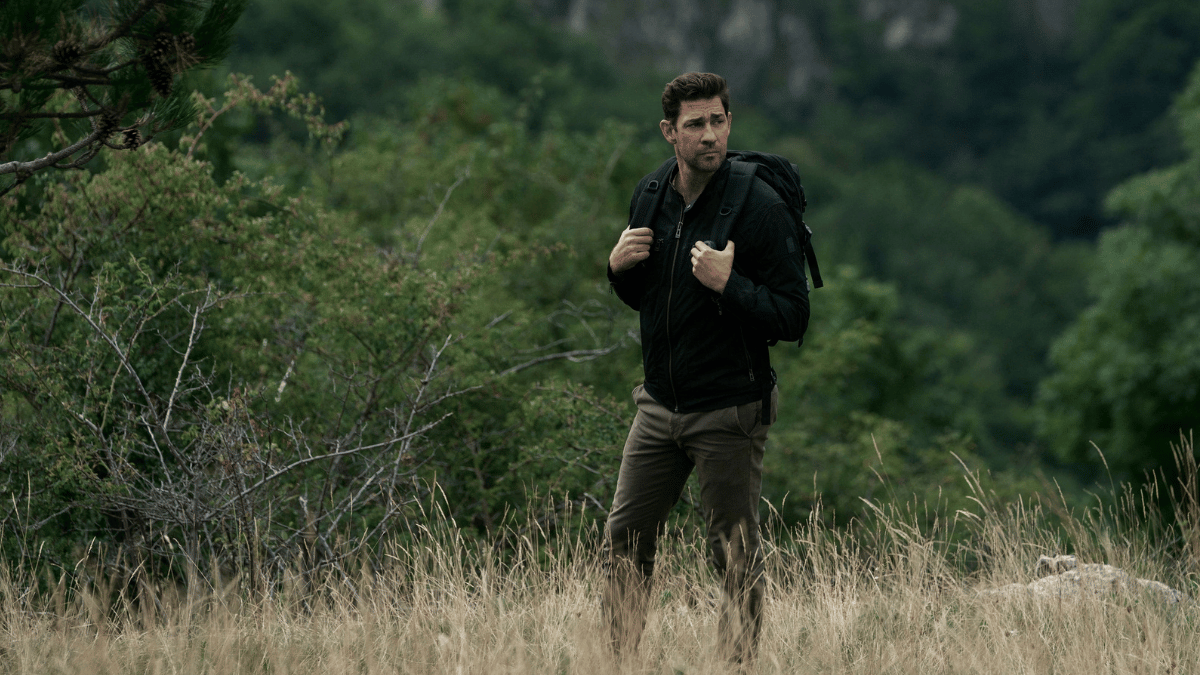 Season three of Amazon Prime Video’s Jack Ryan has finally hit the streaming service, three long years after we last saw John Krasinski grace our TV screens as the titular Tom Clancy character, no thanks to the pandemic.

Having taken down Mousa bin Suleiman in season one after a trek across the middle east and parts of Europe in season one, and toppling Venezuelan dictator Nicolás Reyes in season two, Dr. Ryan finds himself on the run from the CIA and up against a group of Russians hell-bent on bringing back the USSR by means of nuclear devastation in this latest outing.

We thought the third season was pretty good, despite it sticking to its established formula. Thankfully, the bigwigs over at Amazon and Jack Ryan’s showrunners aren’t keen on regressing to the dark ages with weekly episodic releases, so to our delight, the whole third season is available to stream for your binging pleasure.

Of course, this may mean you’ve carved out the day to do just that, and eight episodes later you’ve found yourself hungry for more. The number one question on your mind is likely, when is season four coming out?

Is ‘Jack Ryan’ returning for a fourth season?

The short answer is yes – Jack Ryan will be back for a fourth season. John Krasinski will once again reprise the titular role, and Michael Peña is also joining the cast. What you should note, however, is that season four will be the last we see of Dr. Ryan as we’ve come to know him during his tenure on Prime Video.

John Krasinski initially signed on for four seasons of Jack Ryan, and as such the show will not be proceeding beyond that commitment, according to sources who have spoken to Deadline. However, those same sources told the publication that there have been talks of a spin-off series starring Michael Peña, who will reprise his role as Domingo ‘Ding’ Chavez, first introduced in the recently released third season of Jack Ryan.

As for when we can expect this fourth and final season, it should thankfully be coming sooner rather than later, with production having begun as early as February this year after the cast and crew were spotted filming in Croatia. Based on that, we can safely estimate that season four of Jack Ryan should likely be out by this time next year.