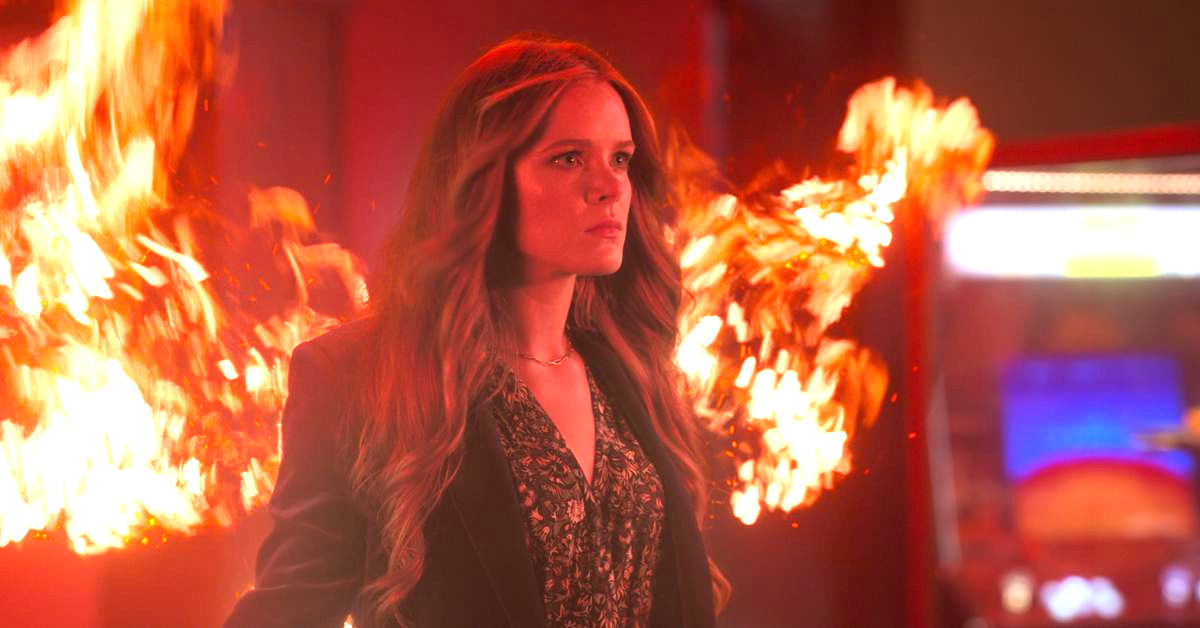 Earlier this week fans of Netflix’s popular fantasy show Fate: The Winx Saga were greeted with somber news as the show has been officially canceled by the streamer. Well, now there is a silver lining as the creator of Winx has teased multiple new projects in the works.

Taking to social media, Iginio Straffi, creator of the Winx franchise, shared that there are many exciting projects in the Winx universe currently being formed. One of these upcoming projects is an animated reboot of the show which first began as an animated series back in 2004.

“I am working on many exciting Winx projects in the near future, some of which I take so much joy in sharing with you. First off — a brand new CG Winx animated series reboot is going into production. Yes, a reboot that I promise to sweep you back to the Winx world.”

Fans should sit tight for more information about this animated series and where you’ll be able to stream it once it’s complete, but this was the least grandiose of the Winx plans currently being crafted.

A Winx movie is officially being planned.

“The second piece of news is about my long-time dream to produce a big-budget Winx movie that all of you deserve. For all the love you have given to Winx, I am working hard hoping to bring you a top-quality movie where you can experience the Winx world, embracing once again all the core values of what this iconic brand has meant for you.”

For Winx fans, while Fate going in sad news, these new plans should seed some excitement for things to come in the future. In the meantime, you can still relive the first two seasons of Fate on Netflix right now.