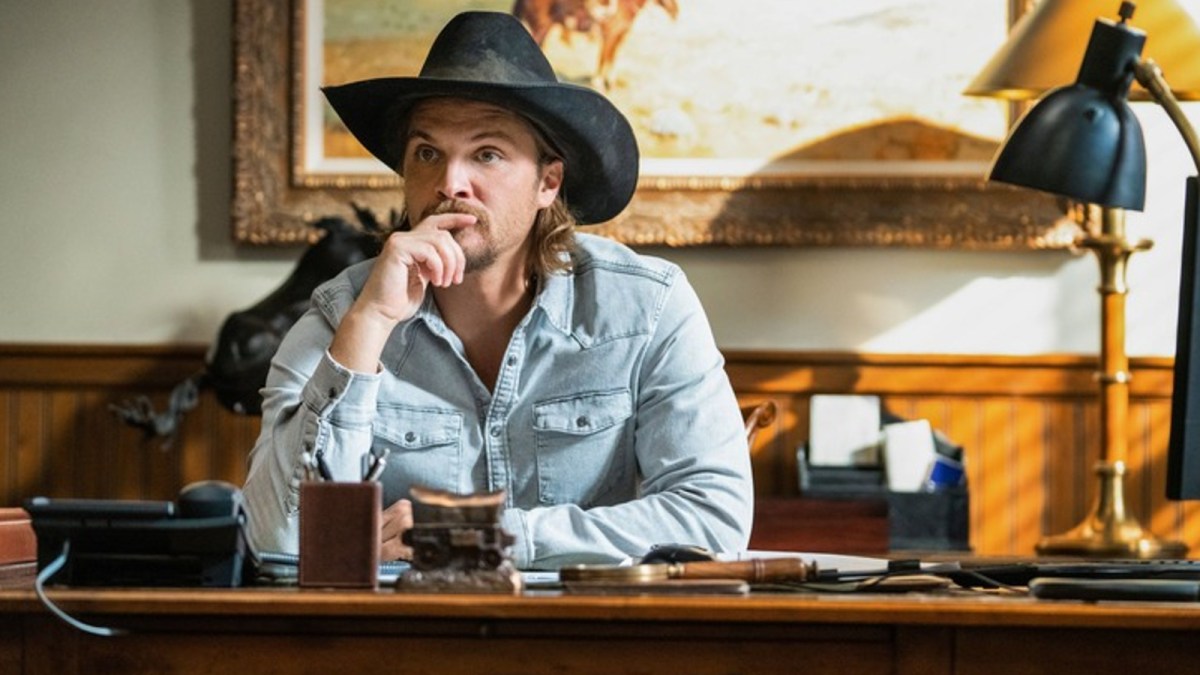 If you faintly heard the sound of thrilling gasps followed by tears hitting phone screens just moments ago, you’re not losing it. Yellowstone‘s Luke Grimes just revealed a snippet of his first country song, “No Horse to Ride,” on Instagram, and we’re all a bit emotional by it.

Just months ago, Grimes revealed that he’d been working on a country music album alongside the announcement that he’d be playing at Stagecoach musical festival next year. Fans immediately ran to social media with excitement and hearts in their eyes — we’d been falling for Grimes as Kayce Dutton for years, and now he’s giving us country music to fawn over, too? How did we get this lucky?

While the song doesn’t drop officially until the 16th of this month, the bit he shared with fans is enough to hold us over until then. It’s a love song, as it should be, and the opening lines are as swoon-worthy as we hoped.

“I’d be driving in the dark, no headlights on
On a one way highway that didn’t go home
I’d have to borrow from the devil just to pay my dues
I’d have nothing worth having if I didn’t have you.”

Yep, if you’re dreaming of a Kayce Dutton of your very own, that’ll be the song you hope to fall in love with him to — a sweet melody playing in the background as you realize you’ve found the one. “No Horse to Ride” will undeniably be on repeat as soon as it goes live for Yellowstone and country music fans everywhere.

Here’s to Luke Grimes as Kayce Dutton, and as his country music career kicks off. Congratulations are in store for the cowboy, his hard work is certainly paying off.