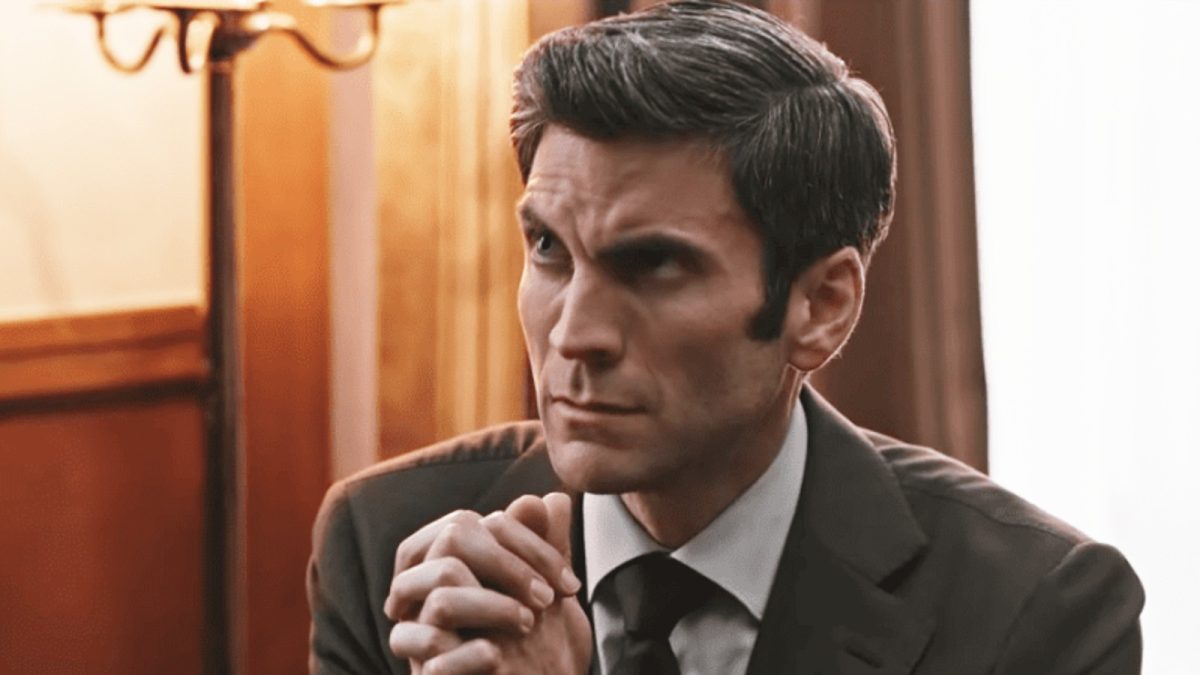 Wes Bentley brings Jamie Dutton to life in Paramount’s number one series, Yellowstone, and his character’s storyline has never quite known a peaceful existence. Living most of his life ready to fight at any moment, it’s almost as if he’s spent his entirety looking over his shoulder.

So when Bentley looks forward to Jamie’s future, he likely considers who he’s had screentime with so far and which characters he’d like to share more of if he’s looking for some positivity. One thing Jamie will be in desperate need of when the second half of season five comes around is a strong team behind him, as he’s making big moves to cut himself off from his family officially.

Who would Bentley love to work with when the cast gets back to work later this year? In speaking to Entertainment Weekly, he says he’d love to get more scenes with Gil Birmingham.

“I think it’d be interesting with Gil [Birmingham], with Rainwater. That’s a potential ally. Now it’s a game of allies. You’re gaining allies for war. So is that somewhere he goes? I’d love to do scenes with him, though. Mo [Moses Brings Plenty] is always a great actor to work with. But I work love working with everybody. It feels like I haven’t worked with most of them. It’s been a vacuum. I’ve isolated myself in Montana. I don’t really see them much anymore. I’m in this cabin in the woods, but I need it, you know? Because some of these scenes that Taylor gives me they’re all big scenes. So it’s like I need to sink so deep into him to bring out the complexity.”

Even when they’re dealing with difficult situations, Chief Thomas Rainwater and Mo bring light to the Yellowstone realm. As an audience, viewers have often hoped to chat with Rainwater and Mo ourselves, so we can completely relate to Bentley.

“No, I’m never just chilling. It’s the biggest challenge in my career, and it takes the most focus. I clash with these big characters, and it does require a real spark. I haven’t seen Rip [Cole Hauser] in a while too, but I feel like, at this point, I don’t think I want that to happen.”

Of course, it’s no surprise that Jamie would prefer to stay away from Rip as of late, especially with tensions higher than ever between himself and Rip’s lifelong love. They’re out for the other’s blood, so if Rip and Jamie are on screen together, it won’t be for anything good.

Fans will have to wait until this summer to find out what happens next in Yellowstone, and we’re on pins and needles already.