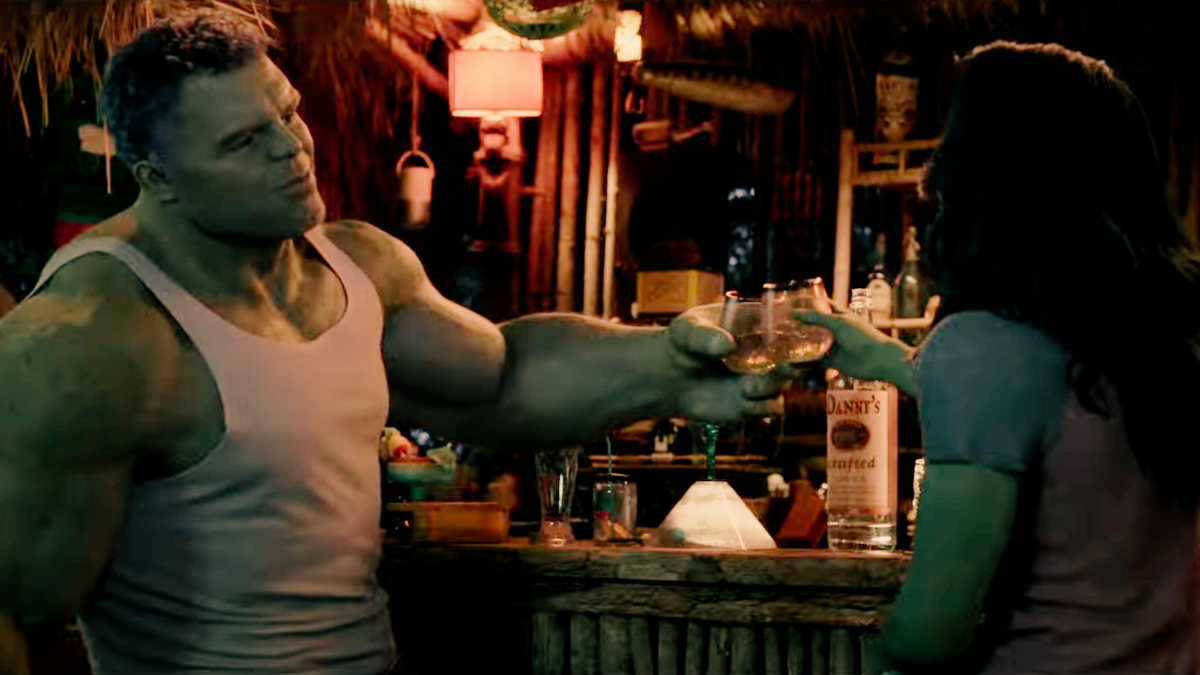 Disney Plus will be getting its next Marvel series in less than a month, as She-Hulk enters the MCU.

While Disney Plus has previously launched multiple episodes of a new original series at the time of the premiere, this sadly won’t be the case for She-Hulk.

It has now been confirmed that the show will get a single episode launch on Aug. 17. This means that fans will get their second and third episodes on Aug. 24 and Aug. 31 respectively and will follow weekly after that.

There will be nine episodes in the season, meaning you’ll get drip-fed nine weeks of Marvel content. On this schedule, the show is eyeing its final episode landing on Oct. 12.

The news of She-Hulk’s single episode launch shouldn’t be too much of a shock, as it has been common practice for MCU shows since Falcon and the Winter Soldier. So far, only WandaVision and Hawkeye have strayed from this formula, instead launching two episodes on their day of release.

She-Hulk will be the debut of MCU newcomer Tatiana Maslany who plays the titular hero. Recently, the star hyped up the show, admitting she was nervous about joining this comic-book franchise. However, after reading the script, her worries were eased.

The show will also see the return of some MCU mainstays including Mark Ruffalo’s Bruce Banner, Benedict Wong, and Tim Roth as the Abomination.

While plenty of the show’s secrets have been maintained, more will be revealed on Aug. 17 when She-Hulk arrives exclusively on Disney Plus.