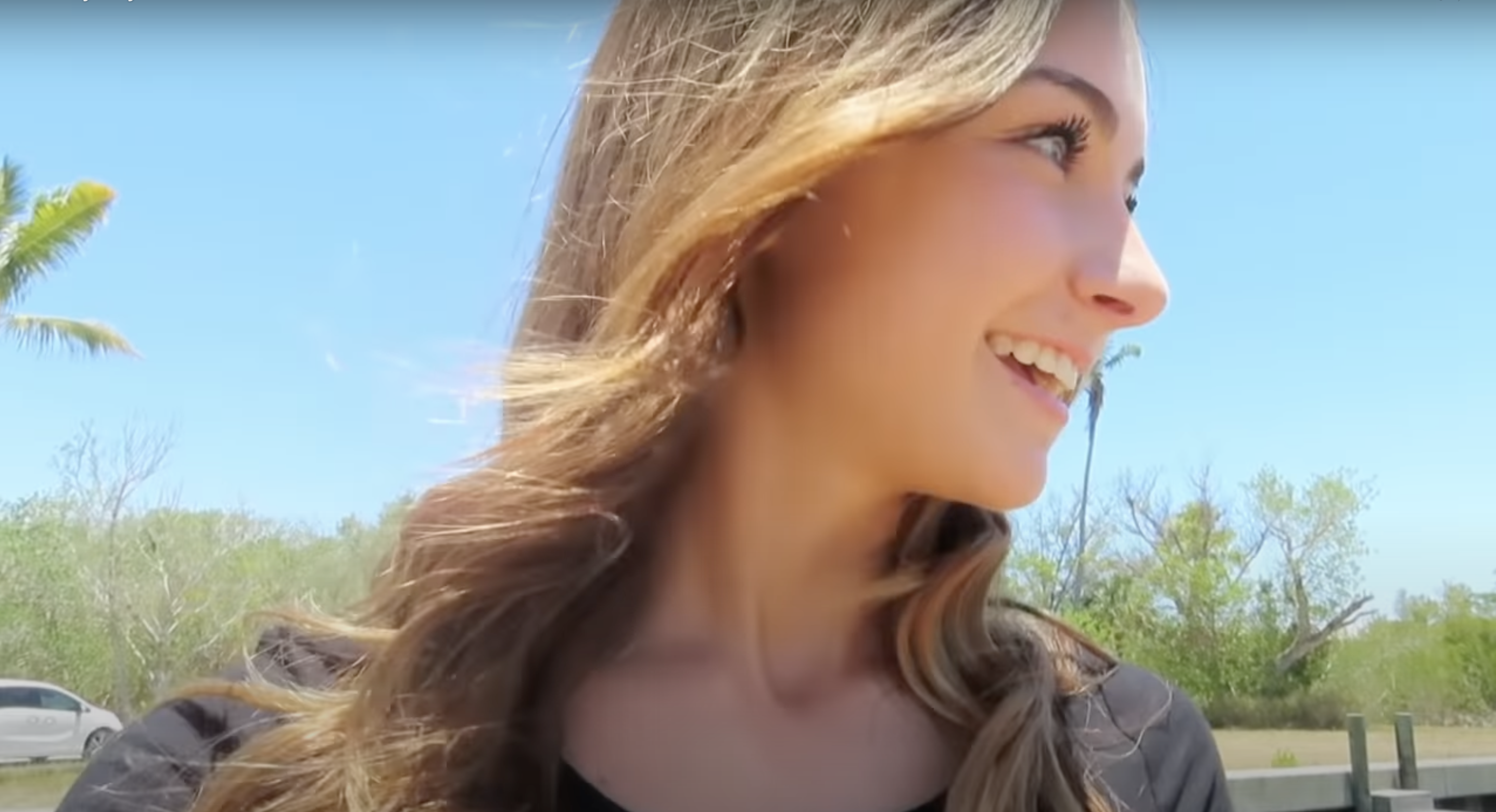 Ava Majury first downloaded the TikTok app when she was only thirteen years old. There was no way to predict that she would one day become one of the platform’s breakout stars, nor was there any way for her to know that, just two years later, father would shoot and kill the 18-year-old stalker that had become obsessed with her on the lawn of their Naples, Florida, home according to the New York Times.

Majury, who is now 15, downloaded TikTok only two years ago in the beginning days of the pandemic. Her content was a fairly typical blend for the site. A mixture of dancing, lip-synching, and the requisite challenges that regularly arise throughout the apps shared videos soon amassed the teenager slightly over one million followers and amassed 57.5 million collective likes spread out amongst her posts. As is the case with many of the platforms’ young stars, Majury soon began to field endorsement offers from a variety of brands seeking to leverage her popularity. Unfortunately, she was also developing a more sinister type of attention from one user.

Majury had certainly received unwanted attention from other users before, accepting as part of the price she exchanged for her influence and success on TikTok. In 2020 however, she noticed that one of her “fans” who went by the user handle EricJustin111 was becoming unusually persistent, attempting to message and contact her across several different social media channels. She had initially engaged with the user, whose real name was Eric Rohan Justin, just as she had many other fans.

Majury noticed that Justin had purchased images of her from friends in her native New Jersey and that she had recently made upon her family’s move to Naples, Florida. She obtained permission from her parents to sell images of herself from her Snapchat account to Justin personally. “I wasn’t sending anything of my body,” she told The New York Times. “It was just pictures of my face, which is what I assume that he was paying for. My whole thing is my pretty smile — that’s my content.”

Justin then added her on Venmo and began pleading for more intimate content, after which Majury blocked him, believing that would be the end of it. Justin persisted in attempting to contact her, sending her a series of disturbing and threatening messages to the teenager even after her father, a 51-year-old retired police officer, personally contacted Justin telling him to desist. Justin then sent another series of messages describing his plans to assault Majury to one of her classmates.

On July 10, 2020, 18-year-old Justin arrived at the Majury home carrying a shotgun which he used to shoot open the front door. Majury’s father chased Justin away, after which he retrieved a handgun and waited in the doorway, awaiting the arrival of police. Justin returned before the police, still carrying the weapon, and Mr. Majury warned him that he would shoot if Justin did not put the shotgun down. When Justin pointed the weapon, Majury opened fire, shooting and killing him. The elder Majury was not charged with any crime as it was determined he had acted under Florida’s current “Stand Your Ground” law.

Despite the tragedy, Ava Majury has not abandoned her social media presence. According to the New York Times, the teenager has reflected upon the situation and decided that the benefits are worth it for her. At night, she stated, “I’d think, ‘I don’t want to do this anymore.'” But by morning, “I thought of all the benefits.” According to Majury, those benefits aren’t necessarily what some people might think. “It’s the experience. I got to go to L.A., the people that I met,” she told the Times. “Just being able to make other people smile is what I like, the enjoyment of seeing the impact I made on some people’s lives.”

As for her parents, they are fully supporting her decision. “Her creations, her contacts, her videos became such a big part of her that to take it away would have been hard,” Mr. Majury told The New York Times. Ava’s mother added that “we chose what’s best for our family. We know there are going to be two sides, and some people won’t understand.” In the end, she said, “Why should we allow them to stop her? Maybe she’s meant to bring awareness to all this.”