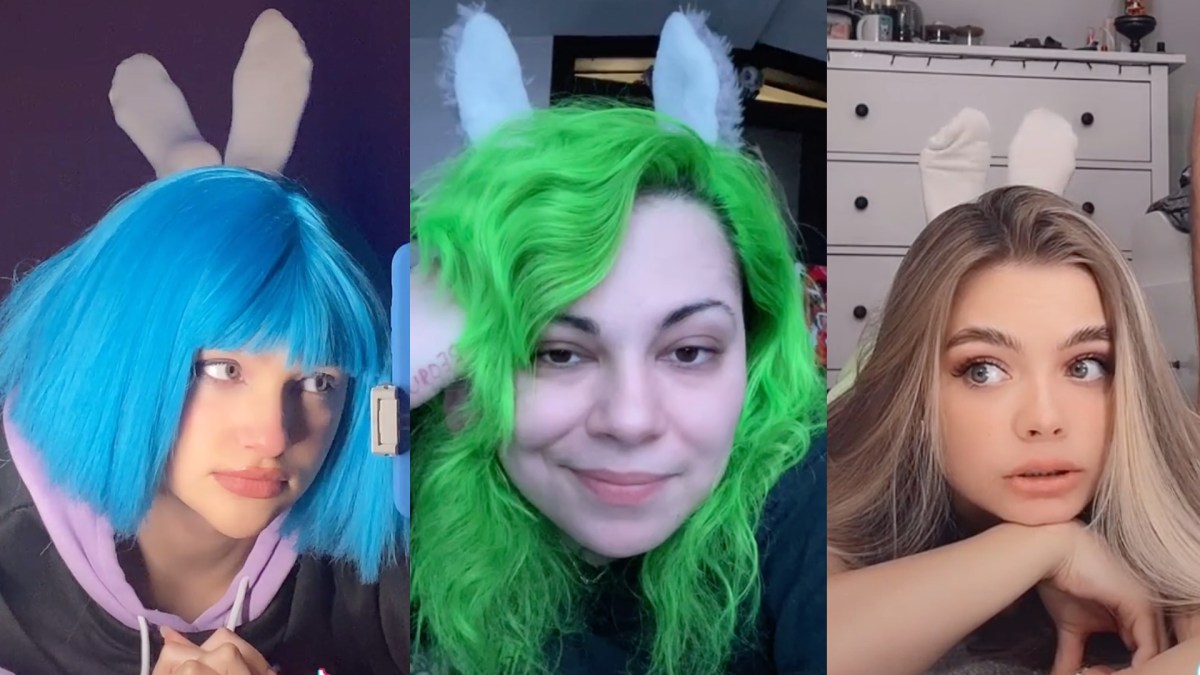 A seemingly innocent trend is picking up steam on TikTok, but the “Bugs Bunny” challenge is a bit racier than it may appear at first glance.

What is the Bugs Bunny challenge?

The actual execution of the Bugs Bunny challenge is quite simple. It simply requires participants — the vast majority of whom are female — to film themselves laying down on their stomachs facing their camera toward a mirror. They then arrange their feet above their head, with the bottom of the foot facing forward. This gives the appearance of rabbit ears, particularly when paired with white socks.

Clips included in the challenge are all set to a remixed Russian song by DJ TikTokker. The original song, called “Гучи by Тимати feat. Егор Крид,” was released back in 2018 by Timati feat. Egor Kreed, according to Distractify. The lyrics, which are — predictably — in Russian, are difficult to understand for non-speakers, but two words stick out as they repeat through the clip: Bugs Bunny. Users typically add a bit of spice into their videos with each repetition of “bugs bunny,” moving their feet like ears and twitching them around.

The real reason behind the trend’s virality comes at the very end of the video, however, as participants abandon their attempts at bunny mimicry and instead raise their backside up above their heads. The result is a sensuous, smooth reverse arching of the back, revealing both cheeks before returning to the original position once again.

Here are some examples, so you can see what I mean for yourselves.

There are, of course, some variations on the Bugs Bunny challenge, but the vast majority of them fall into thirst trap territory. Some people took time to parody the trend or upload a more innocent version, but most took the opportunity to flash their backside for some extra likes.