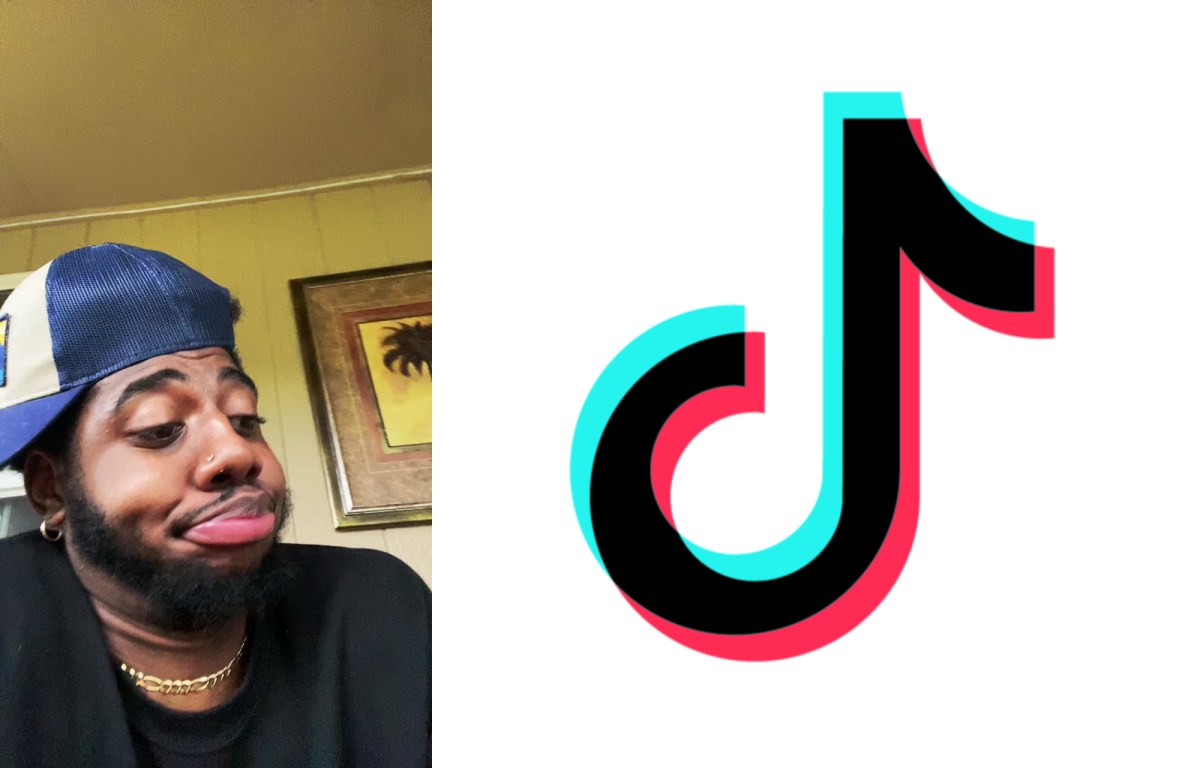 One of the latest trends on TikTok is the phrase “it must be nice” being played over a 2010 R&B track. It’s become a fun way for users of the social media site to express admiration for a life they wished they lived. The beauty of the trend is its diversity. It weirdly fits in a bunch of different situations and for a lot of scenarios.

The voice on the sound comes from TikTok user @toonkyy over the song “You Are” by Charlie Wilson.

The full quote is “It must be nice I’m trying to get like you my boy.”

In December, @tookkyy confirmed he was indeed the genesis of the trend. While the song is longingly romantic, it also works in so many other contexts.

Many examples involve people buying things with cash instead of financing them.

Here’s another one of those.

Another video shows a man jealous of his stay at home baby mother.

It also works when you’re hopelessly single, which is another reason it’s gotten so popular.

Here’s a guy washing his pet monkey in the sink. This one is magical.

Here’s a cat one!

Most people have only heard a few seconds of the song behind the quote, so here it is in its entirety.

The song is actually over a decade old, but its TikTok resurgence fueled a new interest in the track, which has more than 30 million views.

The lyrics that play in TikTok are “The reason I love, the reason I trust, God sent me an angel. You are the best in the world.”

This one seems to be picking up steam by the day, so no time like the present to jump on the trend train! It’s only a matter of time to see if it will join other popular TikTok sounds in the TikTok hall of fame.