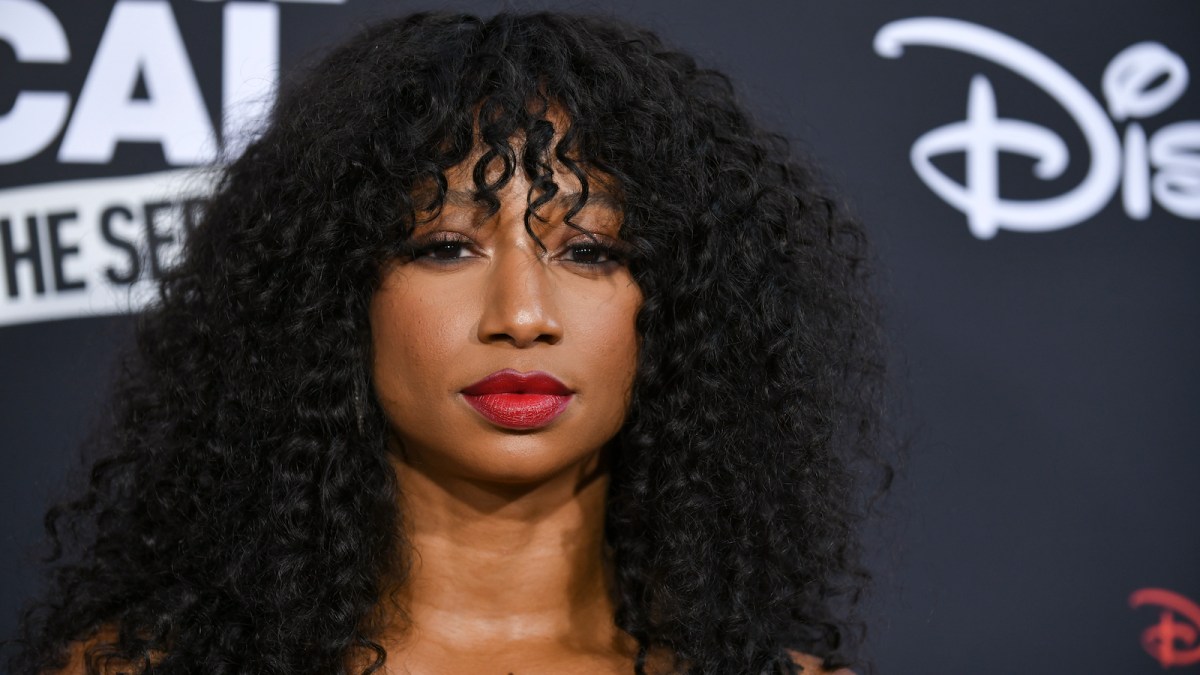 Monique Coleman recently opened up about how a setback from Disney prompted her to shift gears in her career during an interview on Christy Carlson Romano’s Vulnerable podcast.

Coleman played the fictional character Taylor McKessie in all three High School Musical films from 2006 to 2008. The franchise’s success would ultimately spawn a Disney Plus spinoff, High School Musical: The Series. In the discussion, Coleman recalled the moment Disney “broke” her heart after making an executive decision not to include her or her co-star Lucas Grabeel in the press tour for High School Musical 3 despite them starring in the film.

While claiming that Disney’s reasoning behind the exclusion was because they didn’t have enough room, Coleman said,

“So I was 24-years-old working with 15 and 16-year-olds having an entirely different perspective. And then, I feel safe to say this Disney really broke my heart because when I got to the third movie, I really championed the film. I always spoke so positively and I was a Black girl playing the smartest girl in school which was very big deal at that time.

“When it came to promoting the third movie I wasn’t invited on the tour. They said something about there not being enough room on the plane and they only invited Zac [Efron], Vanessa [Hudgens], Ashley [Tisdale] and Corbin [Bleu]. Lucas and I weren’t included.”

Further in the conversation, Coleman expressed she was utterly devastated because it felt like she was “overly” consumed in her work and that it became her identity. The now 42-year-old actress went on to say,

“That heartbreak really hit me really deeply and did cause a bit of a depression because it helped me recognized that I was overly identifying with what I was doing and not who I was. That was led me to take that step and say ‘maybe that is my five minutes of fame. Maybe this is it in someway.’ And if that is the case what am I going to do with it. I didn’t believe that necessary because I alway saw myself as more than just someone who was able to book a job.”

Coleman wrapped it up by disclosing that she switched her mindset following the mishap with Disney because she knew that with the fame gained from her High School Musical character, she could use it to inspire others. The star stated,

“I knew that there were other things that I wanted to contribute in this world through writing or directing. Just other gifts that I wanted to share… I’m not going to feel reduced to Taylor McKessie. I’m going to rise up and actually walk in the door and let people see me and connect this character that was their childhood with who Monique Coleman is. I’m going to leave a message that your dreams are also possible.”

Coleman still works as an actress and is also a youth activist. In 2010, she received the first Youth Champion award from the United Nations for bringing awareness to young individuals’ obstacles. Since Coleman’s comments, Disney has yet to address those claims.