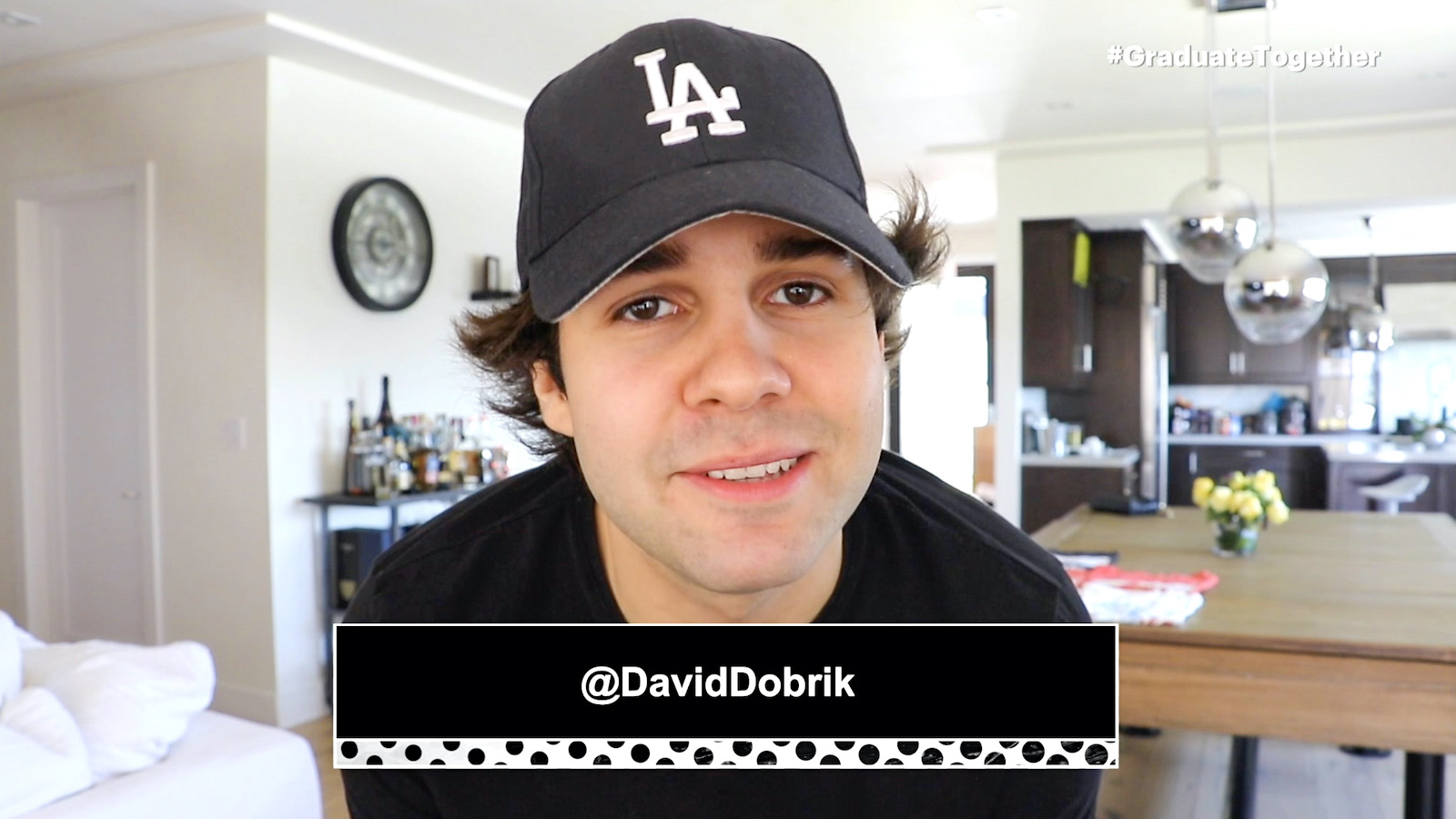 David Dobrik is receiving a new kind of publicity, and this time it’s not for a viral YouTube video.

The 25 year-old YouTuber is being sued by his former Vlog Squad Member, Jeff Wittek, over life-threatening injuries sustained from a prank gone wrong in 2020.

Dobrik, whose YouTube content has noticeably dropped since 2020, has been even more quiet on the platform in recent months. Given these new developments, it’s understandable why.

Wittek is suing Dobrik for $10 million over “general negligence and intentional tort”, according to court documents obtained by E! News. Wittek says he suffered “wage loss, hospital and medical expenses, and loss of earning capacity,” as a result of the near-fatal accident that took place in 2020.

The accident in question involved Wittek swinging from a rope attached to the arm of an excavator while Dobrik operated the machinery. The stunt was part of Dobrik’s “comeback” video after a brief hiatus due to the COVID-19 pandemic. Unfortunately, things got out of hand, Dobrik went too far, and Wittek ended up crashing face-first into the hunk of metal.

Wittek released a five-part docu-series on YouTube called Don’t Try This At Home in which he described the incident. In his own words he said, “I tore some ligaments in my leg, I broke my foot, I broke my hip, I shattered my skull in nine places, I shattered my eye socket, I almost lost my eye, and I almost died.”

In a 2022 VIEWS video podcast, Dobrik reflected on the accident, calling it “the worst thing that’s ever happened to me,” and that he would do anything to “take that day back,” saying, “I wish it was me up there”. Wittek said in the past he would not seek legal action against Dobrik, but that apparently changed.

This is not the first time Dobrik has been in hot water over his YouTube videos. In 2020, a woman came forward with rape allegations against a former member of Dobrik’s Vlog Squad, Dom Zeglaitis. The incident led to severed ties with YouTube and Dobrik, as well as a hiatus that spanned all throughout 2020 and into 2021. The content creator seemed to be making a return until a few months ago when the videos stopped rolling in again. One can only assume it has to do with Wittek’s $10 million legal suit.

In the same 20220 VIEWS video podcast, Dobrik called the near-fatal incident with Wittek the “biggest regret of my life.”

At the end of the day, I was the one f–king driving it. It was my video. He got hurt because I was driving. That’s it and I f–king know that and like I said, any chance I would get, I would take that back…That’ll be the biggest regret of my life. My entire life. I really hope there’s not a moment that I regret as much as that one.

We Got This Covered will update you with more information as it becomes available.