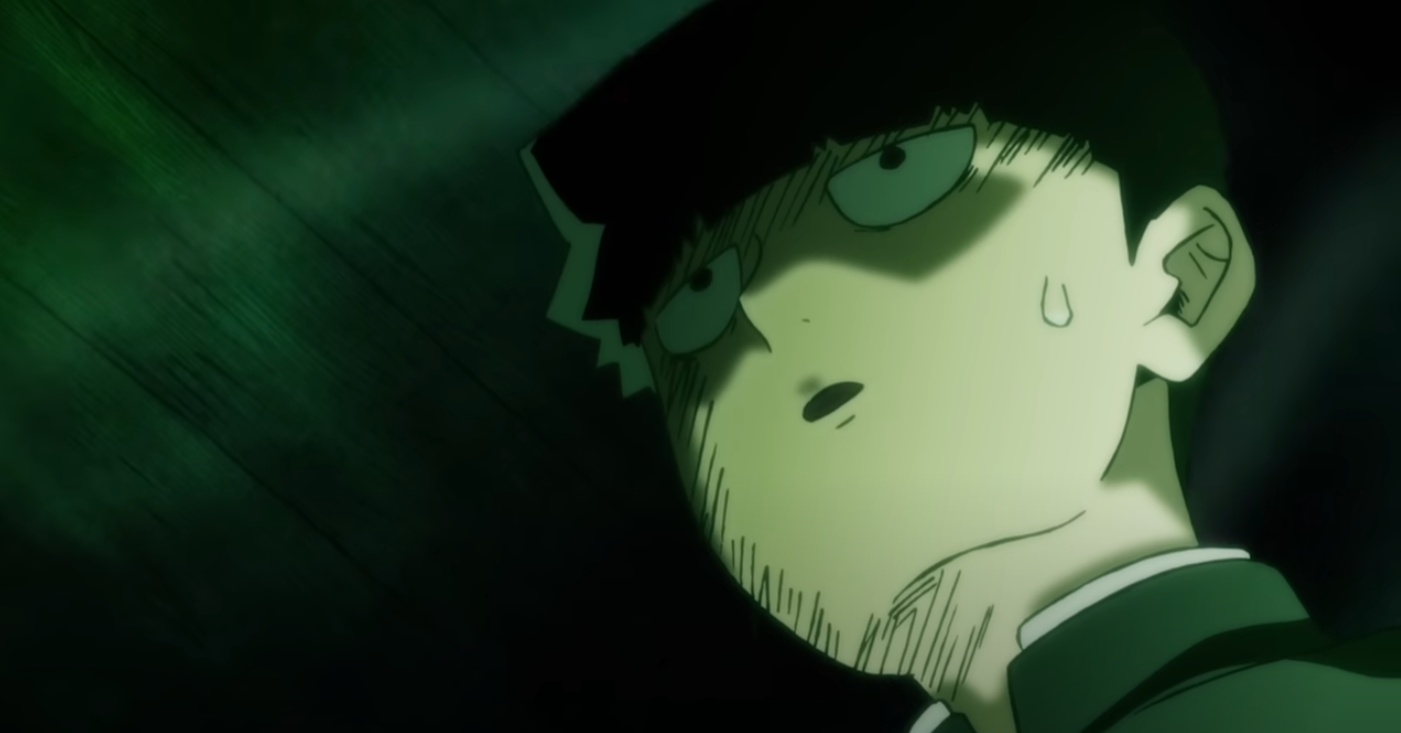 It’s the finale that manga readers and anime-only folks have been waiting for, and that moment was just given a spark of clarity; the third and final season of Mob Psycho 100 was just revealed via a brand-new trailer, and fans can look forward to its release in October later this year.

Like its preceding seasons, the third season of Mob Psycho 100 will release to Crunchyroll. It’s yet uncertain when or if it will release on Netflix as well, despite its first two seasons also residing on the streaming giant.

Mob Psycho 100 follows the adventures of Shigeo Kageyama, a seemingly average high school boy who goes by the nickname “Mob.” Despite his otherwise uninteresting impression, Mob possesses extremely powerful psychic abilities and must suppress his emotions in order to keep his powers from going out of control. As he deals with daily life, enemy psychics, and more entities that threaten to break the seal he has on his powers, Mob elects to assist non-psychic spirit medium Reigen Arataka to learn how to control his powers in return for helping Reigen deal with supernatural cases beyond his control.

Warning: Spoilers for season two of Mob Psycho 100 to follow

It’s been a little over three years since we last encountered Mob, having neutralized the threat of Toichiro with the power of kindness, leading to the creation of the Divine Tree. According to the trailer, plights both mundane and fantastical await our protagonist, including career decisions, mystical cults, relationships with women, and a mysterious command from the evil spirit Ekubo, the last of which manga readers have expressed particular excitement for.