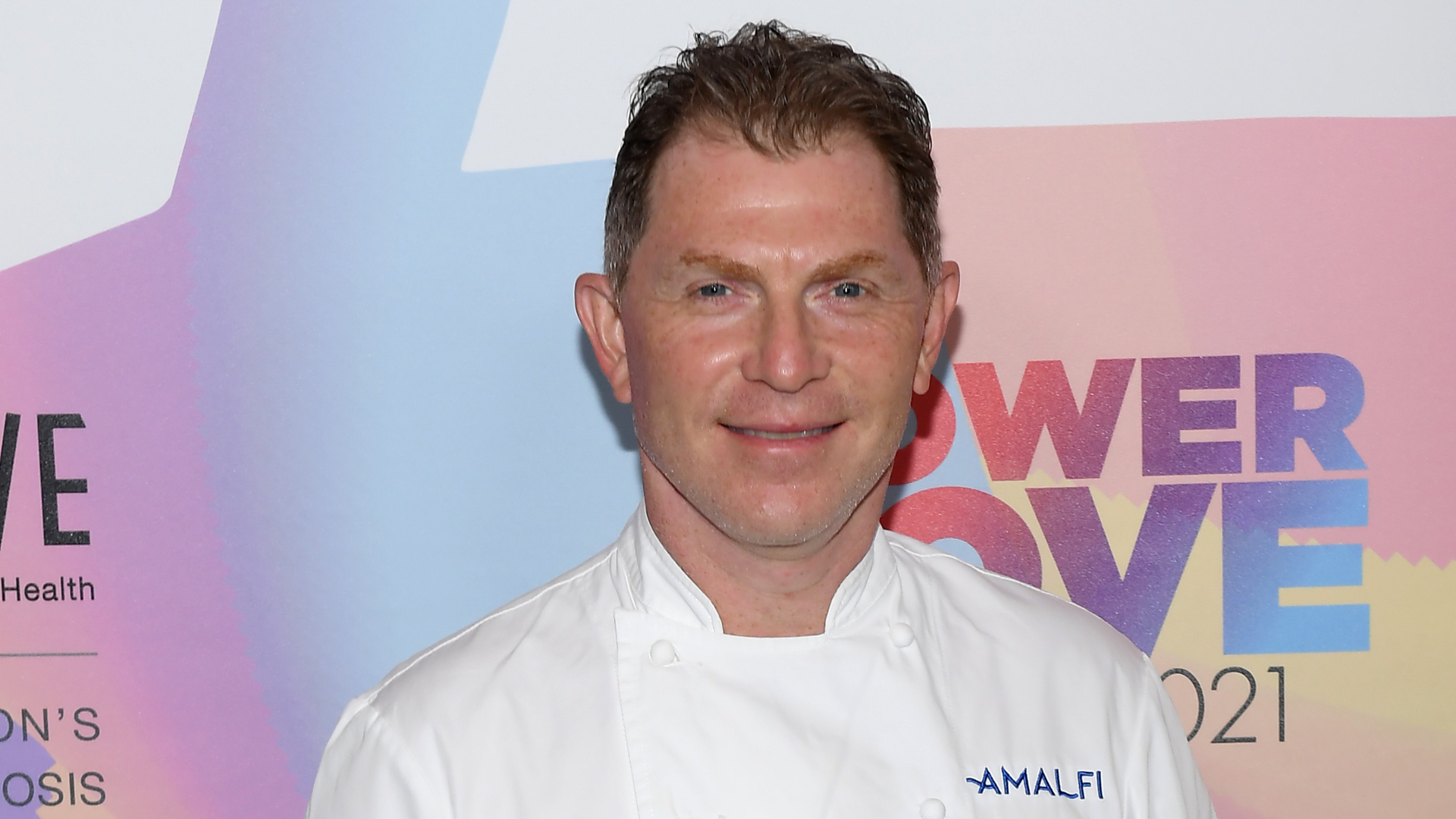 Bobby Flay has been a mainstay among celebrity chefs for more than two decades now, starring in a range of cooking shows that started with The Main Ingredient with Bobby Flay and Grillin’ and Chillin’ in the late ’90s.

Since then, Flay has become a household name. His shows — of which there have been more than a dozen — have cemented him as one of the best-known celebrity chefs out there, slowly rising to the ranks of stars like Gordon Ramsay and Julia Child.

Over the years, the 57-year-old has had a number of relationships, including several failed marriages through the ’90s and 2000s. He isn’t currently tied down as far as anyone knows, but he has quite the relationship history to look back on.

Bobby Flay is far from a newcomer when it comes to weddings. He’s been married several times before prior to plunging into the single life for several years following his third divorce in 2015.

Flay’s first marriage was to Debra Ponzek, a fellow chef he met back before his television days. The two married in 1991 just as Flay was getting his start as a restauranteur and celeb, and were together for two years before they divorced in 1993. Flay and Ponzek never had any kids together and seemingly experienced a clean break when they split.

A few years later, Flay met Kate Connelly. The two hit it off after Flay appeared as a guest on Connelly’s Food Network show, Robin Leach Talking Food, and were married in 1995. They share a child together despite their short-lived marriage, which ended just a year later in 1996.

Flay’s third and final (thus far) marriage was to Stephanie March, a familiar actress he met through a co-star of her’s from Law & Order: SVU. March has appeared in a number of projects outside of Law & Order, including Mr. & Mrs. Smith and The Treatment. She and Flay wed in early spring 2005. They enjoyed a far longer marriage than Flay did with either of his former wives, but ultimately split after a decade together in 2015.