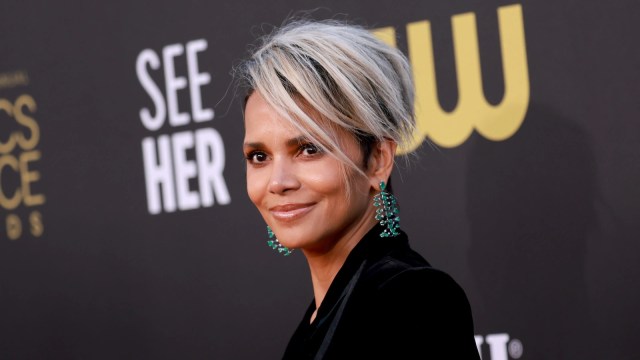 Over on Twitter, a cheeky user decided to test the internet’s brainpower by asking fellow users and film buffs alike to name a Halle Berry movie that wasn’t B.A.P.S, Boomerang, Die Another Day, Jungle Fever, Swordfish or any X-Men movie — as if those aren’t already plenty of worthy films.

Without skipping a beat, Halle Berry stans traveled by land, sea, and worldwide web to defend the notable actress who, contrary to popular belief, has starred in plenty of feature films that weren’t listed in the tweet above.

How could anyone forget Monster’s Ball? Especially since it earned her an Oscar.

True horror fans can appreciate the sheer brilliance of Gothika.

Put some respect on our Catwoman.

Clearly, OP didn’t think things through before pressing send on the aforementioned tweet, seeing as plenty of folks had praise ready to go for the accomplished actress. Nevertheless, the same action was taken against her John Wick 3 co-star Keanu Reeves, and the results didn’t bode well for that poster either.

A report from earlier this year even hints that Berry could receive her own John Wick spin-off, which means OP could have yet another movie to add to their list.