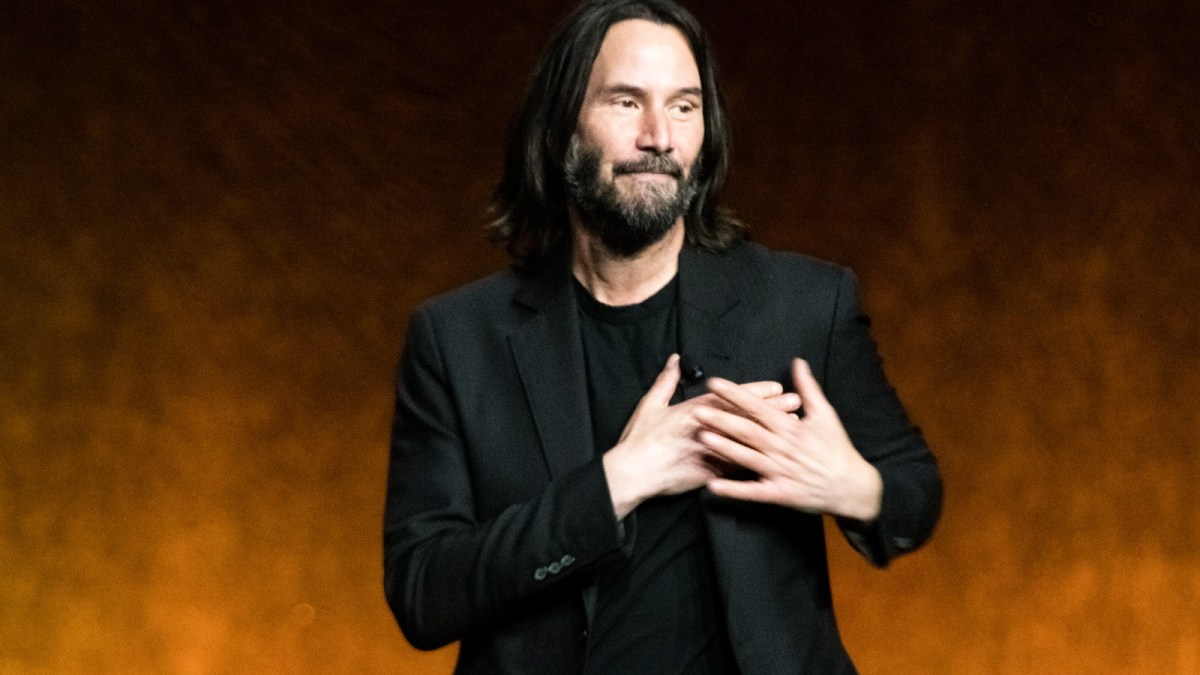 If there’s one thing you shouldn’t try and do on the internet, it’s ridicule Keanu Reeves. Matthew Perry was even forced to issue an apology to the beloved star after trashing the actor in his memoirs, leading to celebrities and social media users alike calling out the Friends alum for his stance on the most wholesome A-lister on the face of the planet.

On top of his status as one of the kindest hearts in Hollywood, Reeves also boasts a long and illustrious back catalogue full of box office smash hits, cult favorites, underrated gems, hidden treasures, and no shortage of ass-kicking action epics. As much as his entire career has been dogged by criticism of his acting abilities or lack thereof, you don’t remain on top for over 30 years and counting without doing plenty of things right.

And yet, in what was surely a thinly-veiled attempt at trying to take a shot at the 58 year-old’s love of a good franchise, a Twitter user dared the rest of the internet to try and name a Keanu Reeves movie that wasn’t The Matrix, John Wick, or any brand’s respective sequels. As you can imagine, things did not go well for OP.

Clearly, either the plot to ridicule Reeves’ back catalogue didn’t pay off, or the person who posted the misguided tweet in the first place is completely oblivious to the Bill & Ted trilogy, Point Break, Speed, Bram Stoker’s Dracula, The Devil’s Advocate, Toy Story 4, or many of the other favorites the Canadian legend has lent his talents to over the decades.

This should really go without saying, but you do not come for Keanu Reeves online.