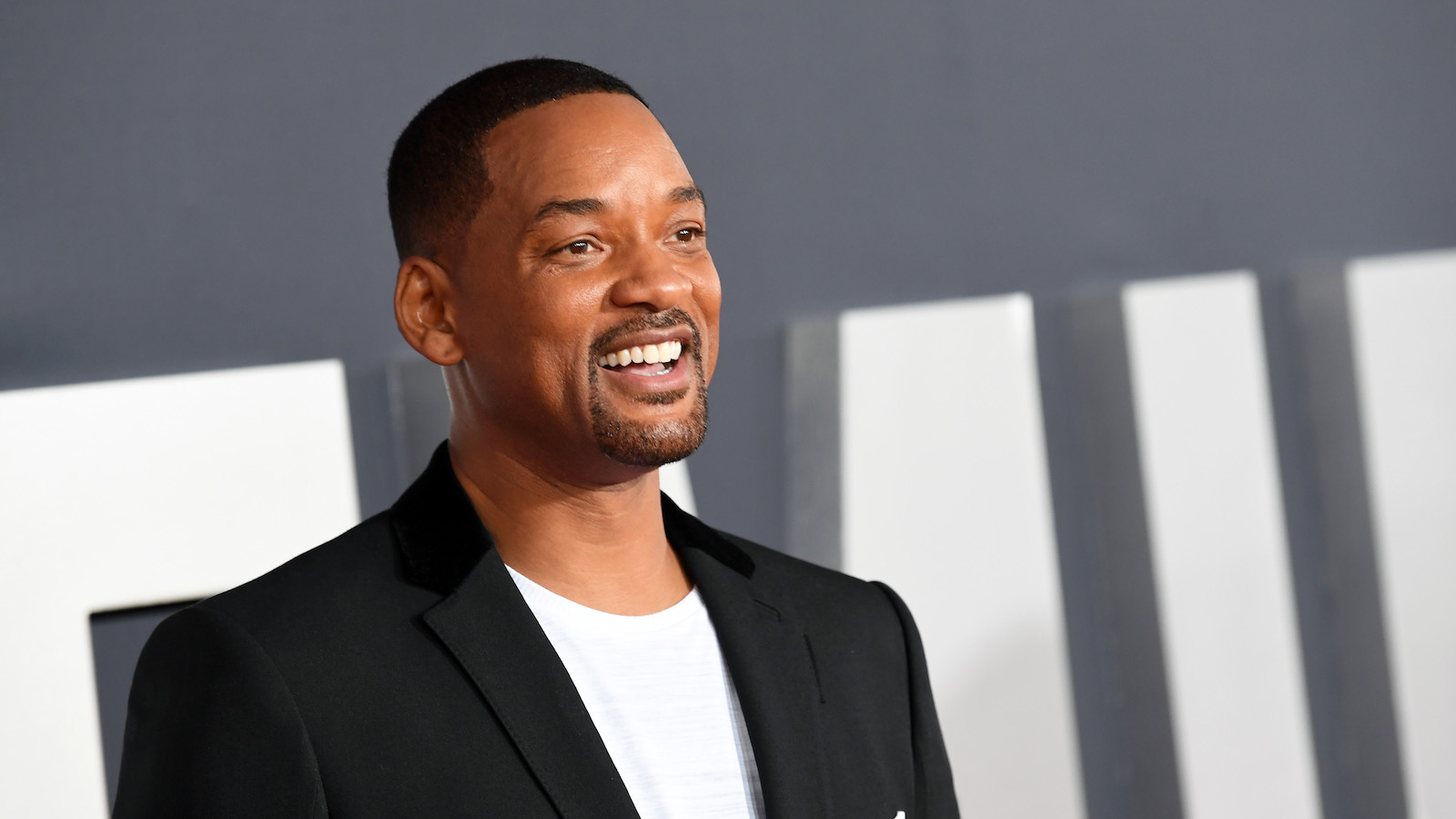 Following Will Smith and Chris Rock‘s altercation onstage at the 2022 Oscars, the Academy of Motion Pictures Arts and Sciences is now saying the King Richard actor was asked to leave after the incident occurred but refused.

The incident in question occurred in response to Rock making a joke about Smith’s wife, Jada Pinkett Smith, seemingly taking a dig at her buzzcut hairstyle. Pinkett Smith has alopecia, which causes hair loss, which she has openly discussed in the past.

Smith stormed the stage, slapping Rock in the face, before returning to his seat and telling Rock to keep Pinkett Smith’s name out of his mouth.

A statement from the Academy reads that members “could not have anticipated” the way the ceremony unfolded.

“Things unfolded in a way we could not have anticipated. While we would like to clarify that Mr. Smith was asked to leave the ceremony and refused, we also recognize we could have handled the situation differently.”

In addition to revealing that they tried to remove Smith from the ceremony, the Academy also stated they have initiated disciplinary proceedings against the actor for violating the organization’s standards of conduct.

Following the Academy’s board of governors meeting Wednesday, it was explicit in its condemning of Smith’s actions, while also offering an apology to Rock.

“Mr Smith’s actions at the 94th Oscars were a deeply shocking, traumatic event to witness in-person and on television…Mr Rock, we apologize to you for what you experienced on our stage and thank you for your resilience in that moment. We also apologize to our nominees, guests and viewers for what transpired during what should have been a celebratory event.”

Smith now faces suspension, expulsion, or other sanctions from the academy, for which the actor will have the opportunity to defend himself in a written response before the board of governor’s next meeting on April 18.